WhatsApp is going to change a lot because the company is expected to introduce a huge change. Brian Acton made an allegation that Facebook’s co-founder Mark Zuckerberg and his fellow executives wanted to send targeted ads to the users.

Contents show
WhatsApp Will Make a HUGE Change Next Year – Users Will Hate It!
So, will Facebook Read Your Chats?

WhatsApp Will Make a HUGE Change Next Year – Users Will Hate It!

On WhatsApp, we spent countless hours while chatting & calling. So, WhatsApp is indeed a feature-rich instant messaging app which keeps us in touch with friends & family wherever they are in the world. However, WhatsApp is going to change a lot because the company is expected to introduce a huge change.

WhatsApp’s co-founder, Brian Acton said that the messaging app could soon start displaying ads to the users. Not only that but in an exclusive interview with Forbes, Brian Acton revealed that he had left Facebook over a disagreement on how Facebook should monetize WhatsApp. 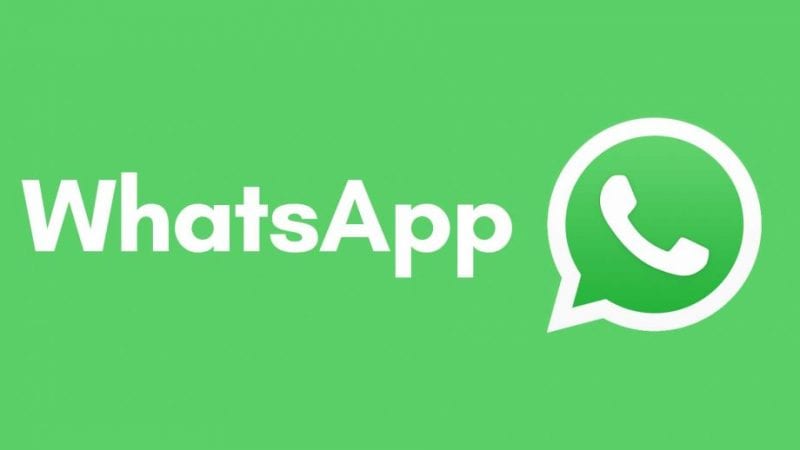 Brian Acton made an allegation that Facebook’s co-founder Mark Zuckerberg and his fellow executives wanted to send targeted ads to the users. The opinion shared by Brian Acton is fairly reasonable because WhatsApp has prided itself for many years on being ad-free.

While Speaking to Forbes, he said “At the end of the day, I sold my company. I sold my users’ privacy to a larger benefit. I made a choice and a compromise. I live with that every day.”

He also said, “Targeted advertising is what makes me unhappy.”

Well, its worth to note that in the year 2014 when Facebook acquired WhatsApp, Facebook promised Koum and Acton that there would be ‘Zero Pressure’ on monetization for the next five years.

The recent reports from WABetaInfo also throw lights on upcoming WhatsApp updates. The series of tweets from WABetaInfo reported that WhatsApp is already testing ads inside the ‘Status’ section of the app. The ads will be somehow similar to the ads that you see on Instagram’s ‘stories’ and Snapchat’s ‘discover’.

And I want to add: WhatsApp is already working to implement ads in the iOS app. https://t.co/eL55pu1kFR

Both Instagram and Snapchat track your browsing habits, which includes your interests and things you search most. Mostly, tech companies track users to show relevant content in the form of ads. So, until now, WhatsApp’s philosophy meant knowing nothing about the users and the platform doesn’t ask users their age, interest or even the email address. However, the trend is going to break very soon.

So, in order to show relevant ads on the ‘Status’, WhatsApp needs to weaken the end-to-end encryption in order to track users’ interest, map their networks or track down their mobile numbers that are linked with Facebook and Instagram.

Well, WhatsApp is going to be a part of Facebook’s massive advertising network. However, there are lots of questions to be asked about access to chats to enable this targeting. However, this is just the beginning, and we will get more information about ads on WhatsApp in the upcoming weeks.

So, what’s your opinion on this? Share your views in the comments.