WhatsApp is one of the most used instant messaging application and has the longest list of offers on the Internet. As we all know very well that it is easy to use, it can be used on any mobile platform, operating system or even in the browser as well.

With constant changes and improvements, WhatsApp has grown and been affirmed. Now it is getting ready for another novelty, which will allow all its users to change the phone number associated with WhatsApp.

The most used instant messaging application WhatsApp is associated with the users’ phone number and has not allowed it to change directly. Of course, now anyone could simply change and alert the contacts.

With the new feature, which is about to arrive, this can be done directly within the app. To use it simply we only have to have the latest version of WhatsApp tests on Android.

In addition to having the test version of WhatsApp installed, users need to access the settings and then Account. Then choose the option Change number. 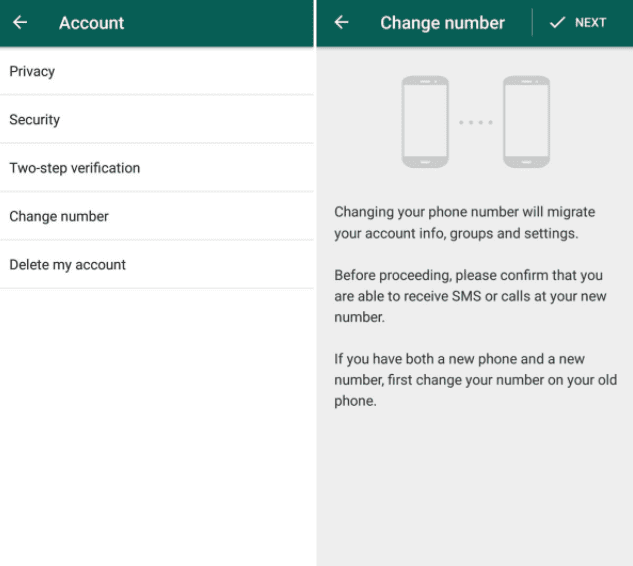 The entire process is then explained, ensuring that the user is alerted to the change. The data is changed and an SMS is sent to confirm.

How to change the phone number in WhatsApp

You are then prompted for the current phone number and the new phone number. During this process, there is the possibility of notifying all users’ contacts, alerting them to the number change. 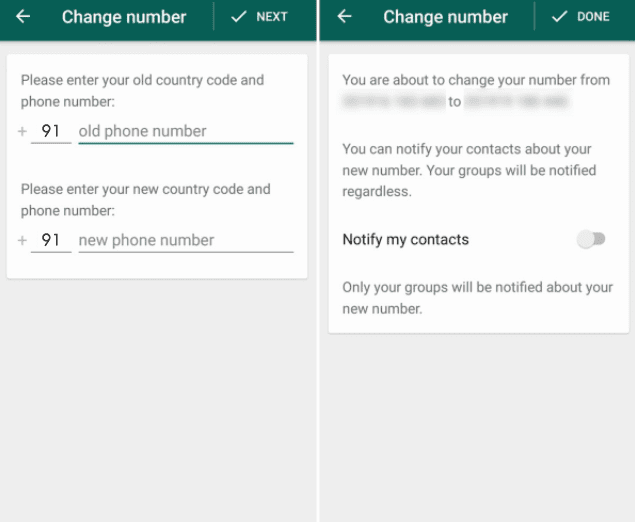 At the end, and as we indicated, an SMS will be sent to validate the change to the new number. This way there is no need to export data or restore any backup for a process as simple as changing the phone number.

This new feature is already available in the latest version of tests of WhatsApp for Android and should arrive soon to the stable version. It’s also likely to hit iOS soon and, perhaps, Windows Mobile as well.