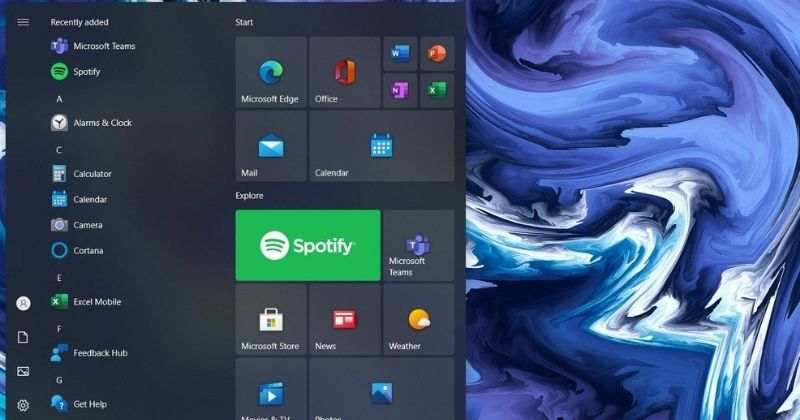 Microsoft Windows 10 21H2 update is now referred to as “Sun Valley” is expected to release in October this year. The company has not yet officially revealed the 21H2 update, but there are leaks, and rumors that are out.

Every year, Microsoft releases two major updates for Windows 10. From May 2019 update, the company has stopped using the marketing names and started including the month’s name in the update. With this, it has same names like Windows 10 May 2020 update and Windows 10 October 2020 Update.

Microsoft has rolled out the Windows 10 May 2021 (21H1) update with few improvements. This is a small update as the team is focusing more on the upcoming Windows 10 21H2 update. With the previous reports, we can expect the release in October this year and the Insider builds can come next month.

As per the latest reports, the Preview build of Windows 10 21H2 will be coming in June. And the stable update of the Windows 10 update released in October every year. So, this is also expected to come at the same time. However, Microsoft has not yet confirmed the name of the update.

Here are some leaked features of Windows 10 Sun Valley (21H2).

According to the leaked details, let us check out some features: 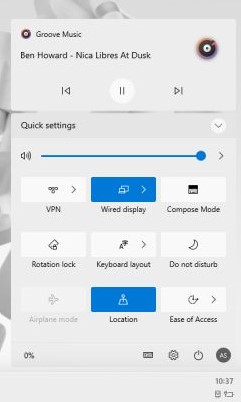 On Windows 10X, you don’t need to open the Settings page to change the Wifi networks or Bluetooth devices. Instead of this, without leaving the Action Center, you can just expand these menus. For notifications, there will be a “Clear All” button that will dismiss all pending notifications at once. The company might also add a dashboard button in the Task View that will keep track of your account and the events.

Microsoft is all set to bring a redesigned Microsoft store. According to the sources, the new store will have a modern interface and will be more open to users and developers. It will allow the developers to submit the unpacked Windows32 apps, host apps & updates on their own content delivery network (CDN). And all the developers will be able to use third-party platforms in apps.

The most attractive feature will be the visual overhaul. There can be rounded corners across the key elements in the OS. 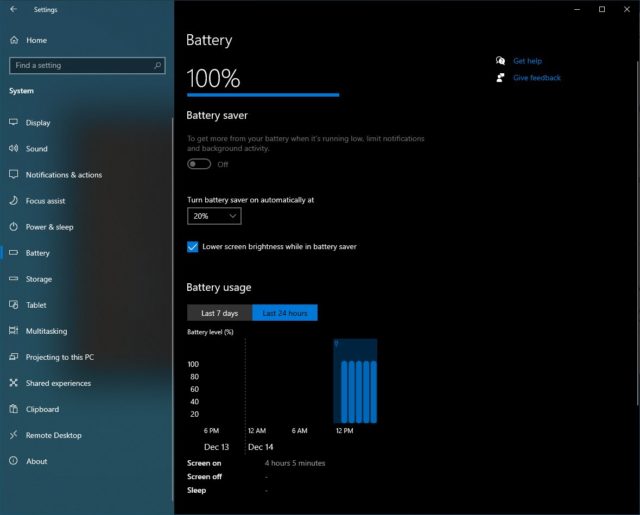 According to the leaked details, there will be graphs of battery usage in this Sun Valley update. It will show the usage for the last 24 hours and the last 7 days. This feature is common in Android and iOS devices, but with ARM-based Windows laptops.

Windows 10 20H2 update will bring color icons for the File Explorer. All the Windows 95-era icons will be replaced with modern icons.

In the upcoming update, it will not show multiple endpoints for Bluetooth headsets and it will switch profiles automatically. Check out the changes in the image shown below.

The eco-mode feature helps to improve the battery life. In the Windows 10 Insider Preview Build, Microsoft has disabled the Eco mode temporarily. However, it can be available in the official update.

So, these are some of the details of the upcoming Windows 10 Sun Valley (21H2) update.