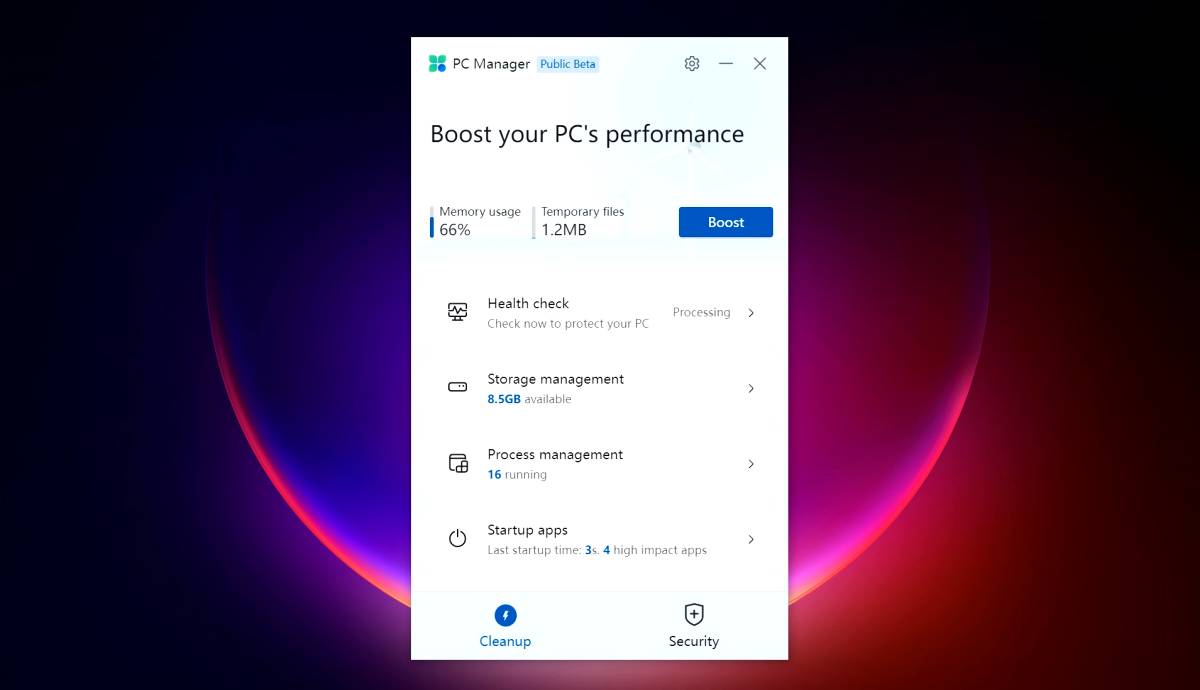 Microsoft might be secretly working on a PC optimizer like CCleaner, and there might be chances it will be exclusive to Windows 11. And the best part is that you might also try it in your Windows 11.

This new optimizer is currently in beta testing, and it’s named Microsoft PC Manager. However, this app aims to speed up a system by removing fragments of past or uninstalled programs.

Microsoft’s PC Manager Is In Development 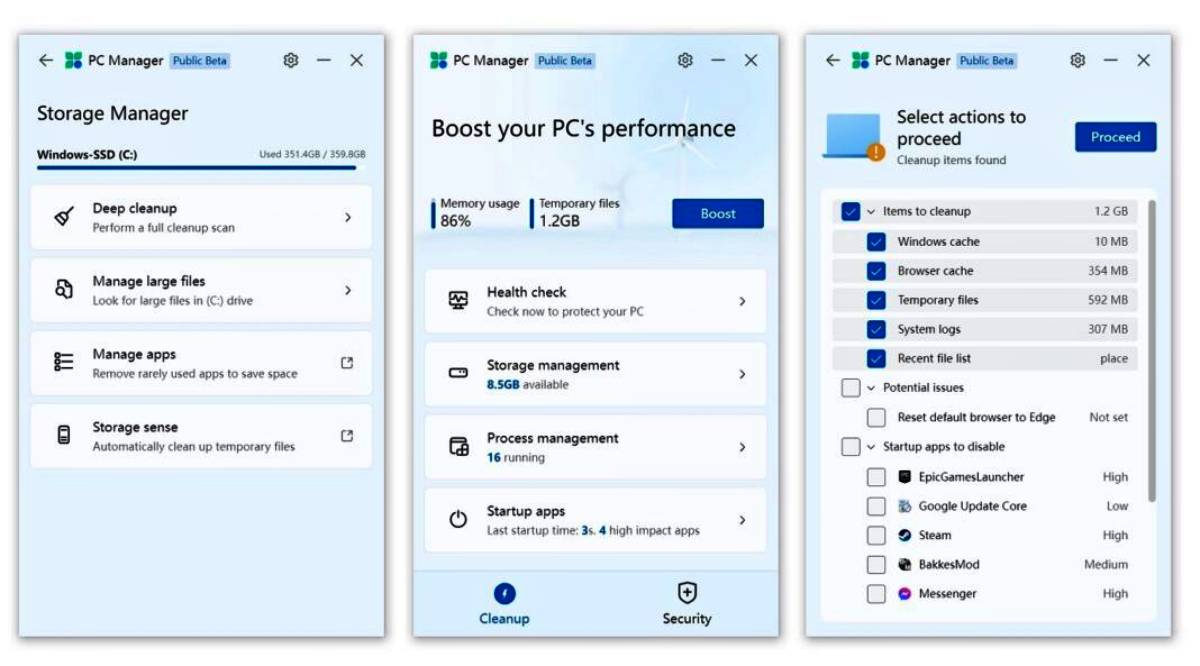 As we all know, Windows 11 doesn’t have an inbuilt optimizer or manager to speed up the PC by automatically cleaning your registry entries and waste folders of all deleted apps.

But the company has already developed one for Windows 11 users, as spotted on its official website’s subdomain named PC Manager, but it shows the Chinese language as Microsoft released its beta in China only.

This Microsoft PC Manager will fulfill its effort to speed up Windows by cleaning up temporary files with just a click rather than going through Win+R and %temp%.

Also, it will track monitor resource usage and suggest you boost up and Browser Protection for your default browser and search engine to Edge and Bing.

Currently, the company hasn’t detailed when it will launch in all regions with its stable version. Also, as Microsoft develops it for Windows 11 so it will get some exclusive features for Windows 11 in the future.

You are allowed to download and install the beta of this upcoming PC Manager, and it doesn’t matter in which country you are. To download it go through this link, and the download will start automatically.

If the download doesn’t start so, try to download it from the official website by using a VPN, and after installing it, you can also change its language from the setting.