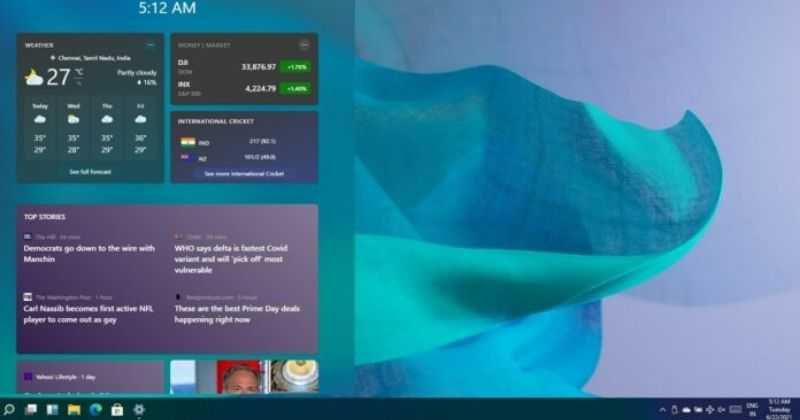 Windows 11 is the latest operating system released by Microsoft. The new OS is all about design improvements based on WinUI. It also brings back the “Widgets” feature similar to Windows Vista gadgets.

In the past, if you have used Windows 7 or Windows Vista, then you might know gadgets or widgets. However, the new OS widget is not fully based on the gadgets concept of Windows 7 or Vista.

Currently, Windows 11 doesn’t allow to pin to the desktop, and it appears in the widgets board only.  And the Widgets option is just for Microsoft apps, and News & Interests feed. 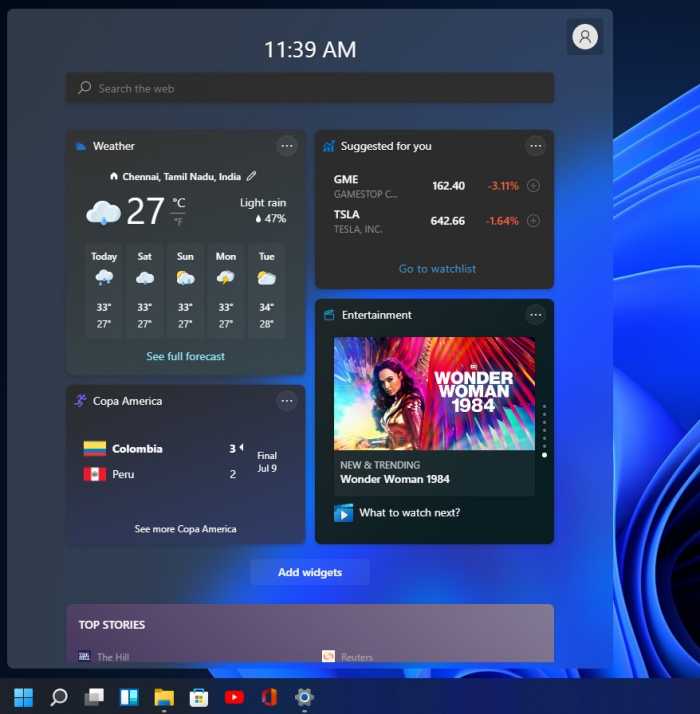 At first, the 22H2 version of Windows 11 will only support third-party widgets, and later the support will be rolling out to the original version of the OS.

In the current preview or stable builds of Windows 11, the APIs related to third-party widgets are not found yet. So, we need to wait for a few weeks or months to get the initial third-party preview.

The third-party widgets feature will need a new version of the Windows Web Experience Pack. The widgets will be published in the Microsoft Store by the developers.

For widgets board, Windows 11 uses web experience packs, so Microsoft will also bring third-party support for older versions of the OS.

It is said that more developers will start working with the company on new widgets for Windows 11, as Microsoft wants this feature to be ready before summer 2022.

As a part of the Sun Valley 2 update, the Windows widgets board will move to the left side of the screen, and the users can view weather updates on the taskbar.

10 Best Scanner App For Android To Scan Document in 2022