We all know very well that the world of technology is constantly evolving, providing users with devices with ever more new features and processing capabilities. However, now according to the latest reports, Poco F1 is officially launched recently and today in this article we are going to share you every detail about the newly launched Pocophone F1.

Officially launched recently, the POCO F1 is already known and presents itself as a true flagship killer.

The world of technology is constantly evolving, providing users with devices with ever more new features and processing capabilities. However, especially in the world of smartphones, the innovations have brought an exponential increase in the price, having today already surpassed the psychological barrier of the $1000.

In order to counter the exaggerations in the prices of the big brands, there are manufacturers that have launched equipment with lower prices as is the case of well-known Chinese smartphone manufacturers OnePlus and Xiaomi. However, a new brand is about to arrive in the hands of Xiaomi itself.

After several rumors, recently it was presented the Little F1, the first smartphone of the sub-brand of Xiaomi that will bring top segment smartphone at low prices, in order to combat OnePlus at a global level.

POCO F1 – A big bet to compete with OnePlus

For photography, this model uses almost the same cameras as the Mi8, featuring a dual camera with a 12MP Sony IMX363 sensor and a second 5MP Samsung camera with Dual Pixel Autofocus. The front camera will be 20 MP. Both use artificial intelligence technology. 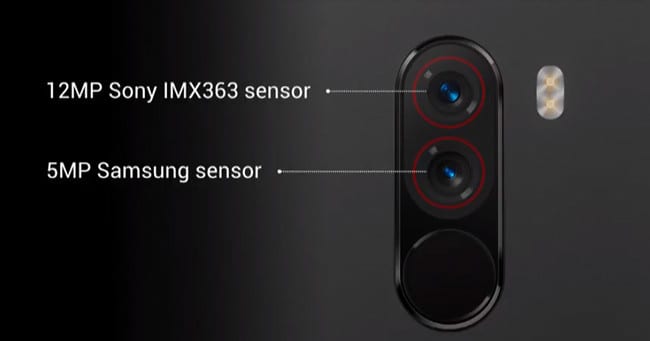 The battery of this new smartphone will be of 4000 mAh and the screen will come with a notch, very similar to the tech giant Apple’s iPhone X, which also integrates infrared facial recognition.

In order to maintain high performance, the PocoPhone F1 brings LiquidCool Technology, a liquid cooling technology that allows it to maintain good performance even under extreme conditions.

In addition, this unit features an exclusive MIUI version, allied to the Poco Launcher, which promises a lighter use of this interface and will maintain a constant performance in order to combat OnePlus 6. 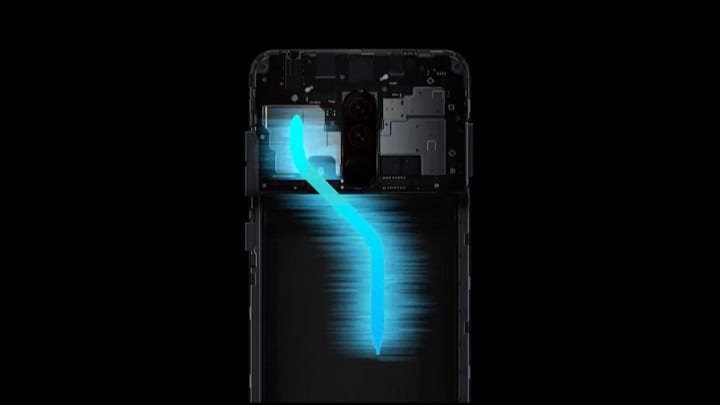 The POCO F1 will be available in three colors (black, blue and red) and also in a special Armoured version. This smartphone will go on sale on August 29th in India and will have the following prices:-

Currently, the model in black is already available in pre-booking, with shipping from September 4. Hence, currently, the sub-brand of the well-known Chinese smartphone manufacturer, of course, Xiaomi presented one of the best models of the present time, being able to position itself in the top segment of smartphones and also as the cheap flagship of the market.