YouTube might be doing a new experiment with its ad format by which it is showing more than five ads before starting the video. Apparently, some users have also experienced around 10 ads straight.

The most disappointing part is that all these ads are unskippable, which seems no good at all for YouTube free users, so let’s discuss every possible detail about it.

YouTube Wants To Show You More Ads In Single Break 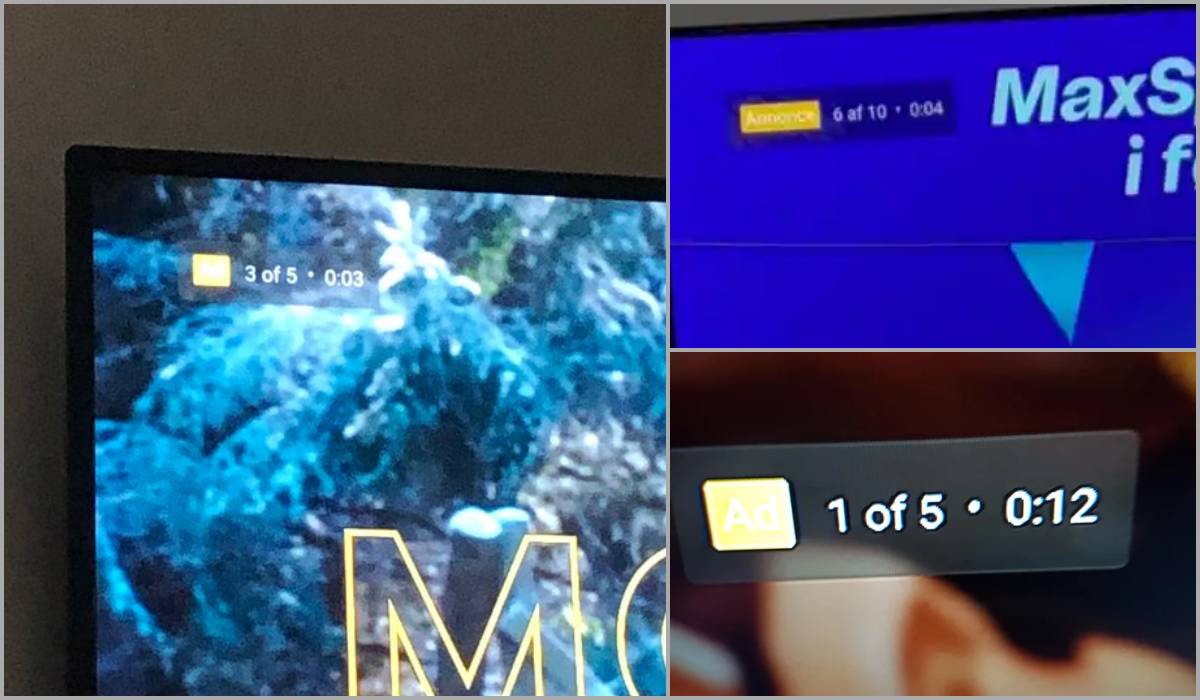 Now you might be thinking the company will not show ads in between videos, but it’s completely as the users are saying in the comment section of this Reddit post; it also shows in between ads.

This experiment hasn’t started in the past two or three days, YouTube started it at the beginning of September month, but this came into the spotlight users started asking about it on the YouTube team on Twitter, Reddit, etc.

Has anyone else noticed that @YouTube has been doing 5 or 6 ads in a row?

You can see some of the tweet posts above from the users who faced this. For the record, YouTube has already responded to some users’ complaints.

And while the YouTube team was replying to a user on Twitter regarding this complaint, they explained and confirmed this new ad experiment.

They said that it’s a different type of ad format that only shows ads that are only up to 6 seconds longer, called bumper ads.

Besides, they also recommended giving feedback about this new ad format in the YouTube app’s feedback section if you liked it. I don’t think that many of the users liked it.

I only see backlash about it from the users on social media. Don’t hesitate to share your thoughts in the comment section about all this.