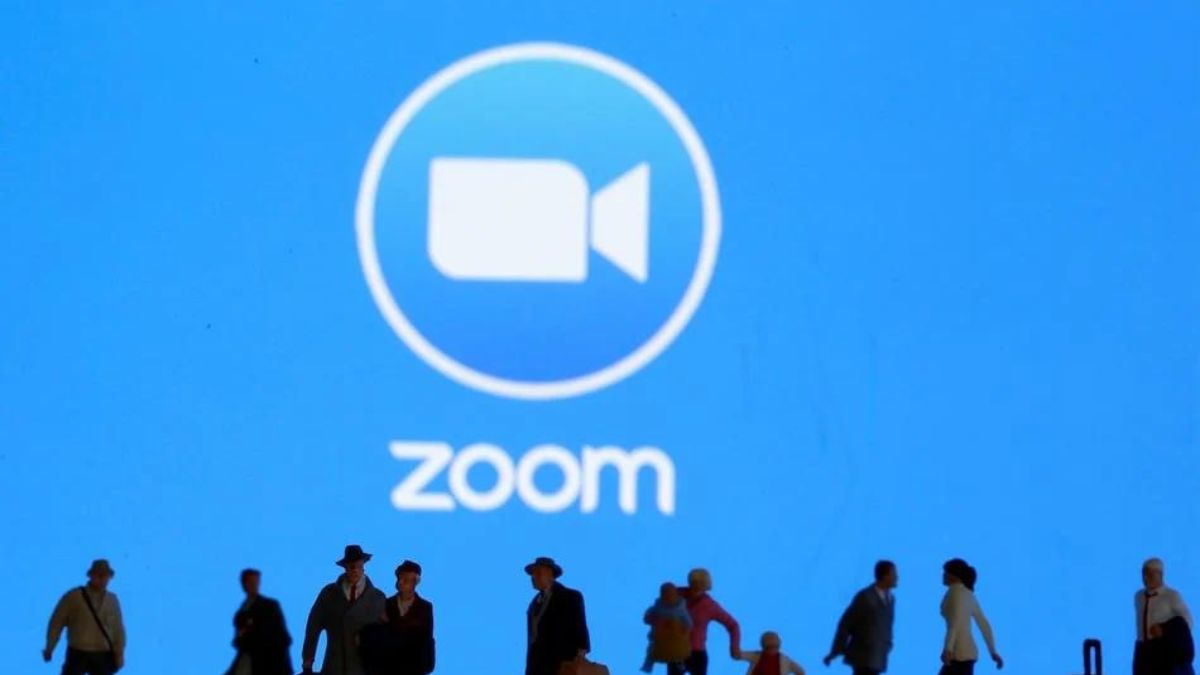 Zoom, the video conferencing platform, got huge popularity at the time of the COVID-19 pandemic. It became the most popular app at that time for virtual meetings of business. Also, it was used for personal use.

So, the Chromebook users will have to use the new Zoom app PWA to join meetings on ChromeOS.

Users Can Use Zoom Progressive Web App (PWA) on Chromebook

The notice says, please use the new Zoom for Chrome PWA to join meetings on Chromebook.

Those who use the Zoom app on Chromebook are seeing this message, “This app will no longer be officially supported after August 2022. Please use the new Zoom for Chrome PWA to join meetings on ChromeOS.”

According to the reports, the Zoom app is available for a few years with very limited functionality. Also, the app didn’t get any significant updates for a while.

One of the main reasons for the app shutting down is it is an older app that won’t work on Chromebooks.

In August 2020, Google announced that it would phase out Chrome apps on all platforms. In June 2021, the support ended for Windows, Mac, and Linux.

Now, this year, Google is removing the Chrome apps on Chrome OS also by shutting down the new apps. The new apps will not be accepted, and the existing apps will be private and unlisted in the Chrome Web Store.

However, Zoom is available in Progressive Web App (PWA) for Chromebooks. It was launched in 2021 and has received major updates in the past year.

Zoom PWA for chrome is a better version than the original app. It offers most of the features like Zoom offers on Windows and macOS.