LG is back with its brand new LG Ray X190 after some of the recent average models; the giant company LG is looking to fight back with other giants out there in the smartphone market. Guess what! This phone shares an amazing look.

As we all know, LG is usually known for its quality products. Not only is LG a smartphone company it was one of the largest companies to produce significant home appliances in India.

LG models got remarkable popularity after launching Google nexus. Now Lg is back with the new LG Ray, which shares a stunning look that will surely catch every eye. 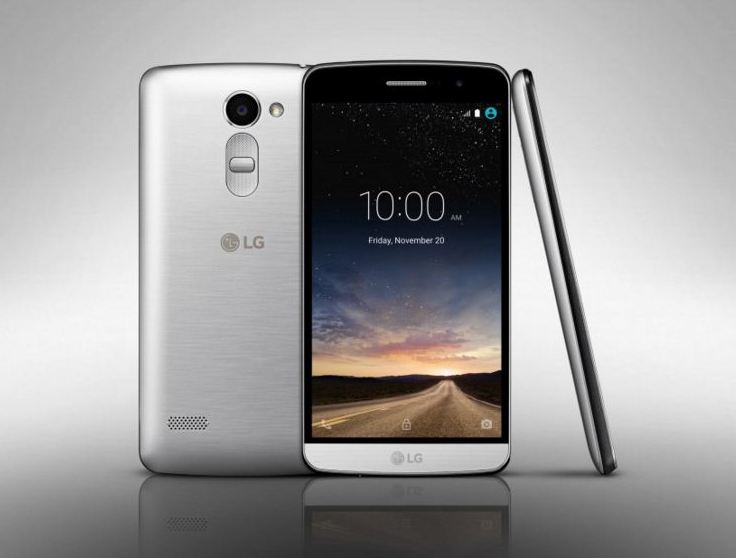 We expect that the all-new LG Ray should be a mid-range smartphone because LG is looking for a large-screen budget smartphone in a crowded smartphone market; this is for sure that LG Ray will get a very tough competitor against it.

LG ray will be available to customers in three colors Silver, Gold, and Titan Black, But it is reported that the titan black and Gold one will be launched on January 2016. This phone doesn’t support 4G telecommunications.

LG Ray comes up with a classy look. It is slim and lightweight, and guess what? This will be available in three colors; users can choose their favorite color.

It comes up with a 5.5-inch display, which is bright enough to operate under bright sunlight. It had a full metal body, giving LG Ray a premium look, and curvy edges, giving users a handy and comfortable grip.

LG Ray shares a premium look. It had a metal body and came up with a huge 5.5-inch HD display, which shares a resolution of 720×1280 pixels and multitouch.

It will run on Android version 5.1 Lollipop, and it will have the chipset of Mediatek MT6592M compelled with Mali-450MP4 GPU. LG ray comes up with the processor of octa-core 1.4Ghz Cortex-A7. It had 1GB of ram and 16GB internal memory storage, which can be expanded up to 64GB With the help of a microSD card.

On the camera front, it had a 13megapixel primary camera with a resolution of 4128X3096 pixels and LED flash with autofocus, and a secondary camera of 8megapixel for video calling and clicking selfies.