If you have been reading tech news regularly, you may know that Google added emoji reactions to Google Docs in April this year. The feature has been released after testing, and anyone with a Google account can use the hidden emoji feature of Google Docs for free.

We are talking about Google Docs’ emoji reactions because now the company has announced a new keyboard shortcut for adding emojis in Google Docs while writing. This means users won’t have to copy and paste the emojis from other places anymore.

Emoji reactions in Google Docs are less anticipated, but it’s very useful as emojis help you express yourself better. Hence, if you want to know how to add emojis with text to Google Docs, follow some of the simple steps shared below.

You don’t need to install any Chrome extension or link any web app to your Google Docs to use the emojis. To add emojis with Text in Google Docs, you need to open the Google Docs and type ‘@‘ followed by the name of the emoji you want to add. 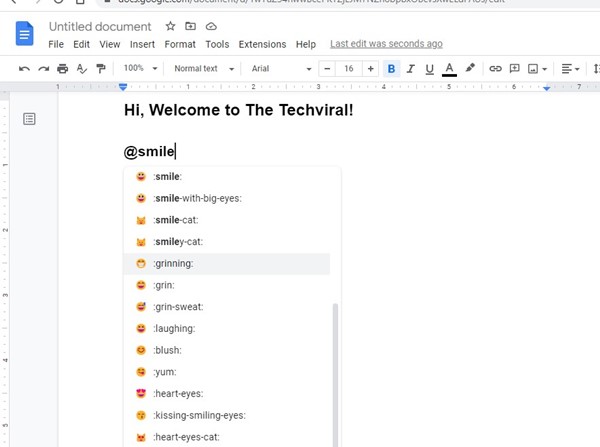 For example, typing @smile in Google Docs will automatically add the smile emoji. You can also use @angry, @wink, and so on. 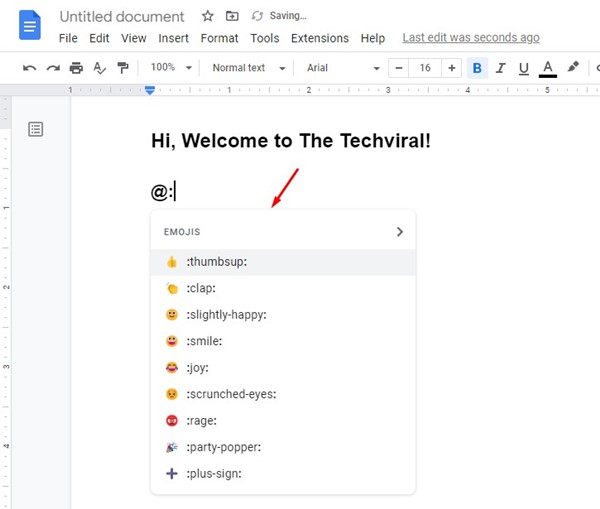 Google Docs supports a variety of emojis. You can explore all emojis while writing on Google Docs by typing “@:“. This will open the emoji picker. 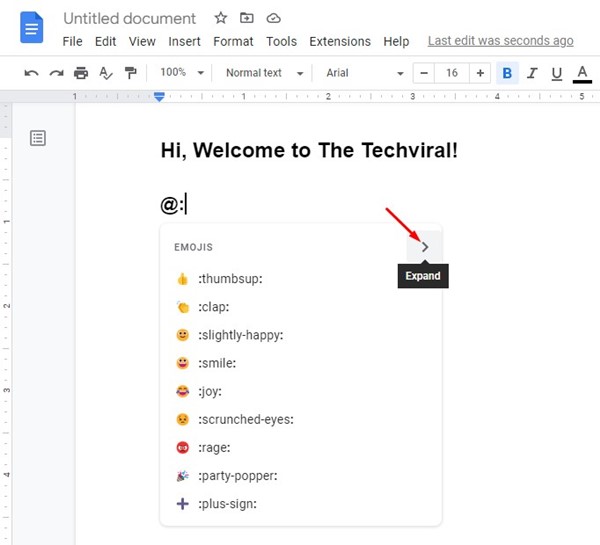 To further expand the emoji picker, tap on the front arrow beside the Emoji. Now you can see the entire smileys and emotions you can use while writing on Google Docs. 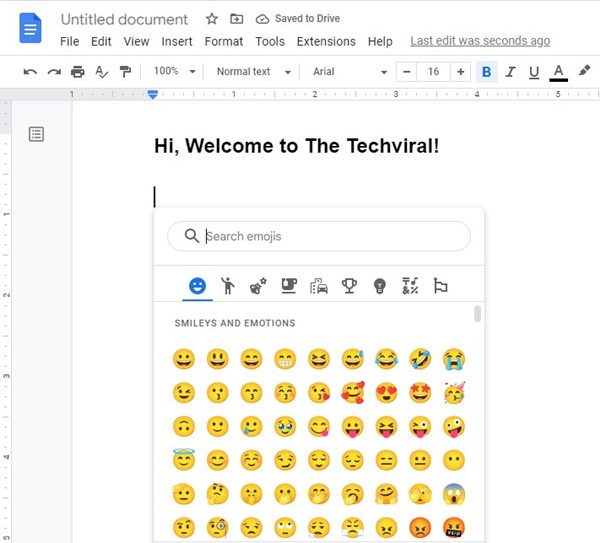 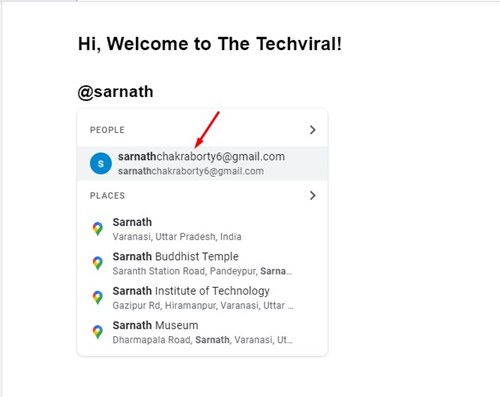 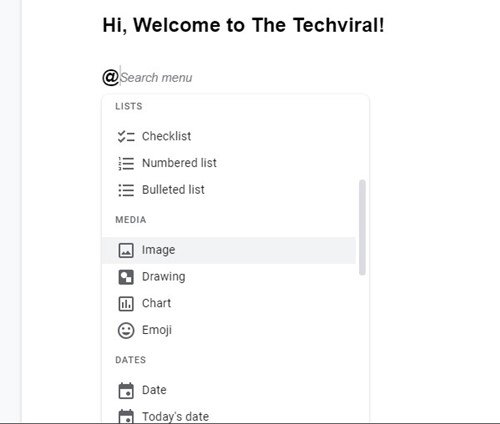 Who Can Add Emojis with Text in Google Docs?

The feature to add emojis with text in Google Docs is slowly rolling out to all users. If you can’t find the emoji option in the ‘@:‘ menu, you need to wait a few more days or weeks for its full rollout. As per Google’s Workspace updates, Google Docs emojis will be available for