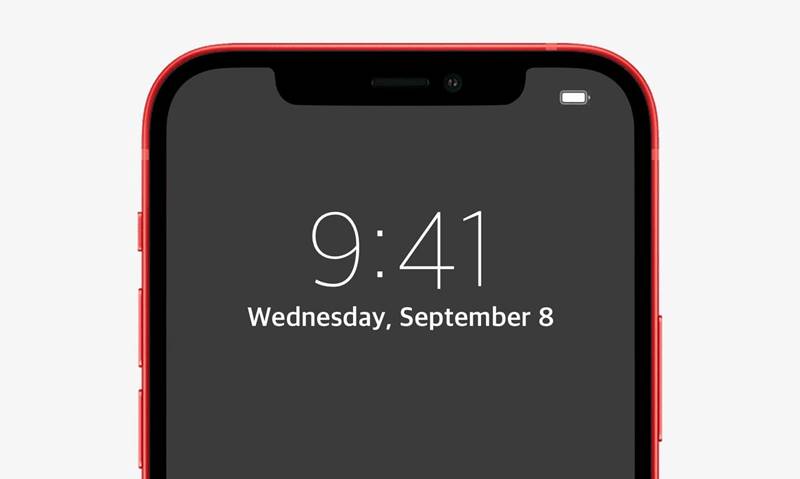 Recently, we discussed iPhone 14 Pro production being delayed, which might affect its launch date and untangle the details of the latest renders of the iPhone 14 Pro in the Purple variant. 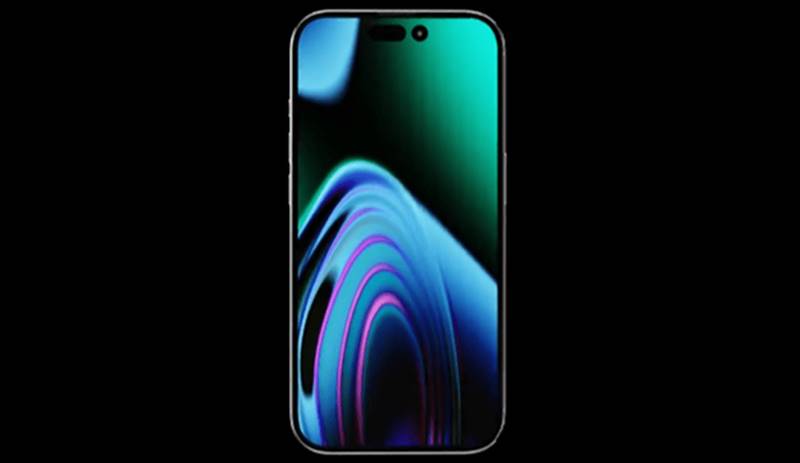 According to the latest report from Bloomberg’s Mark Gurman, The new lock screen feature in the iOS 16 update includes showing you support of like widgets on the wallpaper but also there is undergrounded feature.

The iPhone 14 Pro and Pro Max would feature an “always-on display,” which will display some critical options on the completely locked screen, which might mainly include showing time and date details.

Apple users demand this functionality after it got featured in Apple Watch Series 5, which mainly uses low power to show it in a brighter theme.

Gurman mentioned this always-on display feature would be only available for the iPhone 14 Pro and Pro Max maybe because, as we discussed earlier, only Pro models have an A16 Bionic chip.

Earlier it was also rumored for the iPhone 13 models, but it failed to inherit, and now its coming suggestion hit again, but there is also a rumor that hinted about it.

Earlier, Ross Young suggested that the iPhone 14 Pro models are getting “ultra motion” capabilities with 1hz to 120hz according to requirements, where 1hz will save a lot of battery power.

And with a low power allowance, it will easily provide this always-on display feature like Apple Watch 5 Series.

Besides, Samsung is giving this feature to Samsung devices in the past, and their device owners know Samsung’s always-on display can show the time, battery level, widgets, etc.

There is only one week left for the Apple WWDC 2022 conference, where it will announce its iOS 16, so we might see more details and other features.