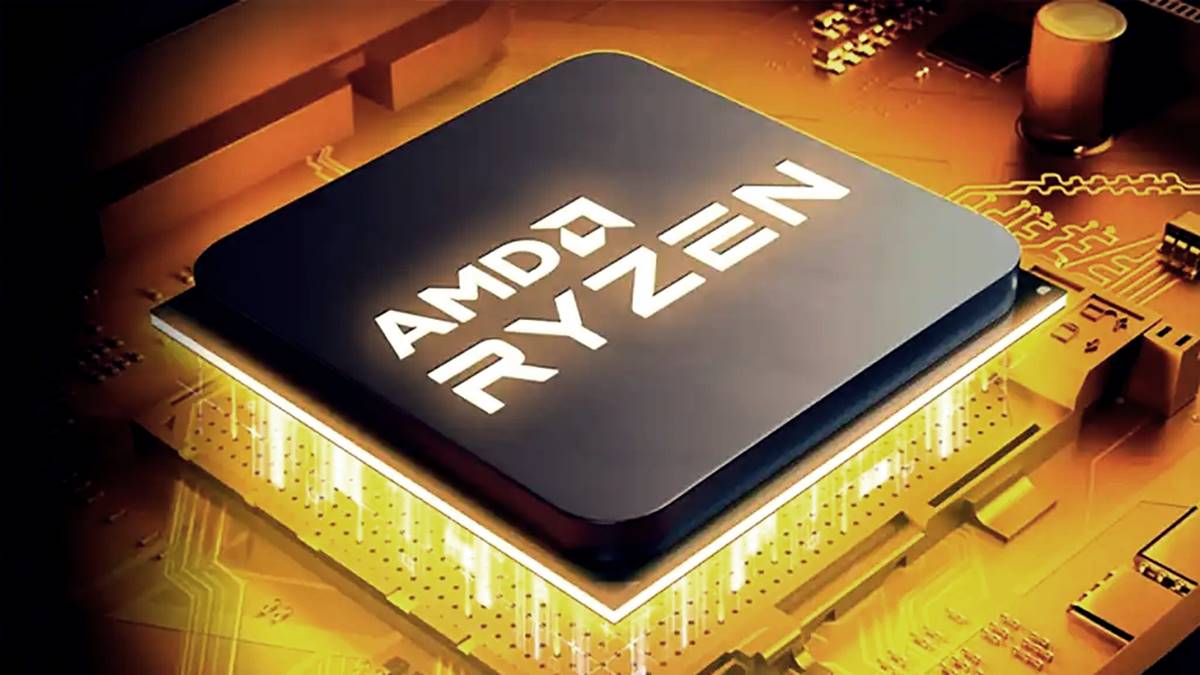 AMD might not launch its most selling GPU variant in the first lineup from the upcoming series. There will be four variants in the next-gen 7000 series processors that a well-known tipster leaked on Twitter. 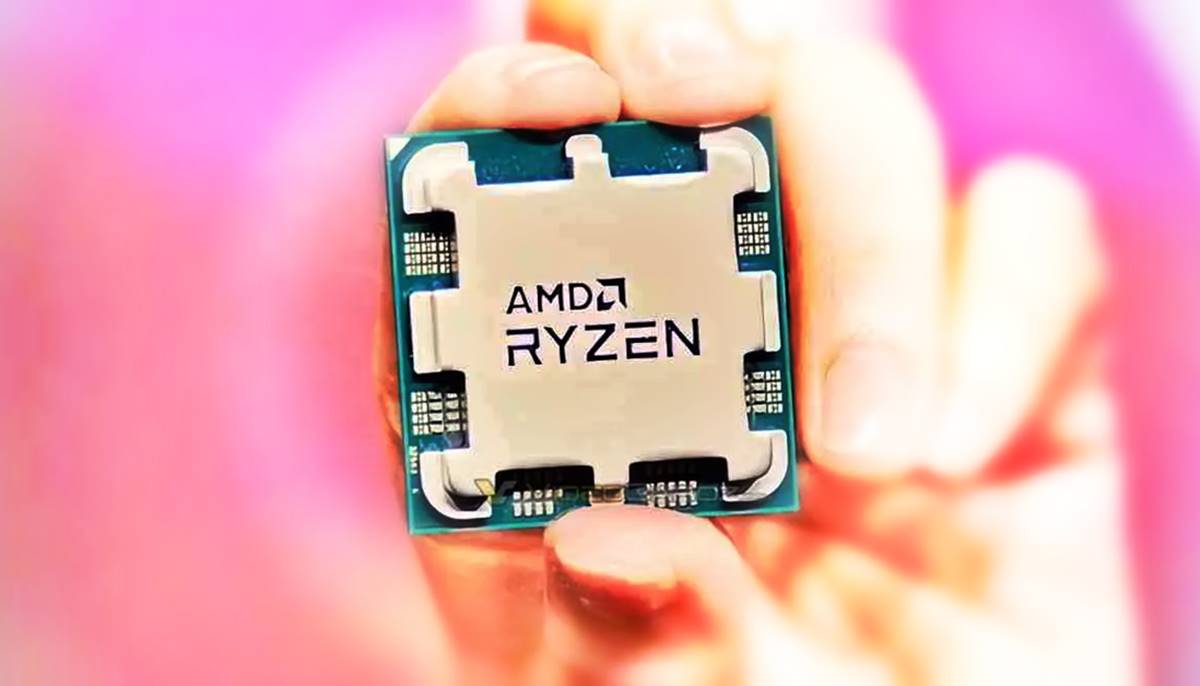 AMD has an unlike image in the market regarding its graphics cards, but if we talk about its CPU, we have to say they are the best in terms of performance and its first selection for the gamers.

The company is developing the next-gen CPUs 7000-series lineup, which was announced at Computex 2022 keynote, and it also unveiled a new Zen 4 architecture that uses 5-nanometer cores.

The list also includes the most selling variant, AMD Ryzen 7 7700X, but the company will not launch it with the main launch of the series. The AMD Ryzen 7700X might arrive after a month.

As we already know from the Computex 2022 keynote, AMD will feature Zen 4 with 5nm Process Node for all 7000 series CPUs and will feature up to a 15% increase in single-core performance.

We confirm any specs about AMD Ryzen 7 7700X because we may get some changes for this processor.

AMD is expected to launch these CPUs in September, and the gamer’s favorite AMD Ryzen 7 7700X might launch in mid of October, according to speculations.