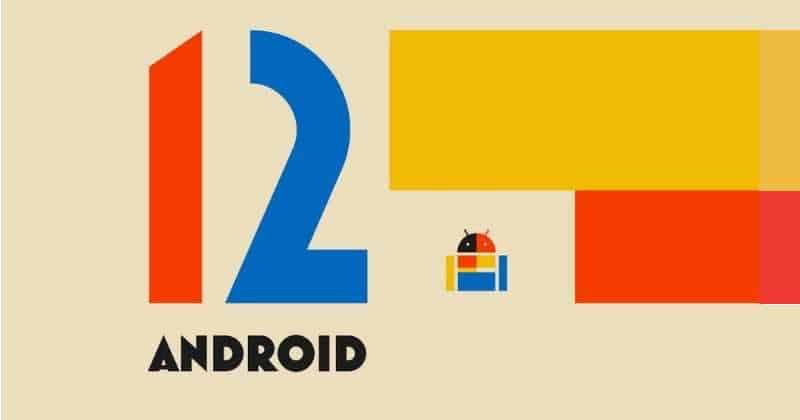 Every year Android brings a new update and this year’s Android 12 is the biggest refresh to the operating system. Already three Android 12 developer previews have released and the Google has recently released the second Android 12 for Pixel devices.

The final version of Android 12 will mostly arrive at the end of the year. If you have a pixel device or Xiaomi Mi 11, OnePlus 9, and more then you can download the beta version. Let’s talk about the top features coming to Android phones through Android 12 OS. 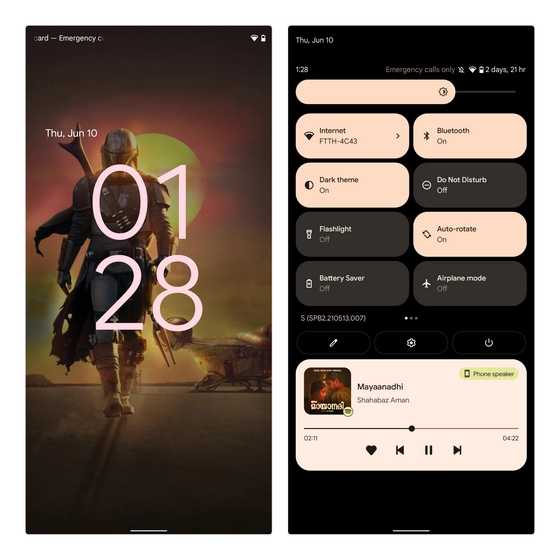 At Google IO 2021, Android 12 was announced and the beta version is out for selected devices of Oppo, Nokia, OnePlus, Xiaomi, ZTE, Asus, TCL, and iQOO, and many Pixel phones.

Here is the list of the devices that are compatible for Android 12 beta:

Android 12 is bringing a new wallpaper-based theming system, it changes the accent based on your wallpaper. Google has announced the whole new UI on the operating system. The current beta version shows more rounded buttons, smoother motion, animations, and more.

You can select a wallpaper and the system will apply the complimentary and colors from it to the UI like notification shade, lock screen, and volume controls.

Google is trying to improve the widget experience with Android 12. In the new OS, there will be a new widget picker UI. It will show new widgets offered by the app, or search for the widgets from the top search bar. In the final version, the company will roll out Material You design which can bring many app makers to redesign the widgets with a new design language.

The conversation widgets let you track recent messages, missed calls, and the activity status of the contact you select. This widget is live on Pixel 4XL and Pixel 5.

With Android 12, Google is making sure that the apps and phone are following the privacy settings. The users can keep track of apps like camera, microphone, location, and more if you have enabled the feature. There is a “Privacy Dashboard” added where you can see all the apps that access your data recently with a time slot.

All the little round toggles are replaced by the larger rectangle controls, just like we saw in Android 11’s Power menu that controls smart home devices. The interesting thing is the color scheme, it allows to pick the color based on your wallpaper.

Material You design is live in the beta testing, it manages to pick the dominant color from the wallpaper and theme of the device. There are few things that will be fixed in the upcoming OS.