Google held an I/O 2022 Event on Wednesday, where it announced smartphones, tablets, earbuds, and the upcoming Operating system, Android 13.

The company has already released the developer previews and the first beta build of the OS. The second beta is now officially launched at an I/O 2022 developer conference.

Users can now test the latest version of Android 13 beta on their smartphone at their own risk. The beta program is not only available for Pixel phones but also for other brands like OnePlus, Vivo, Realme, and more. 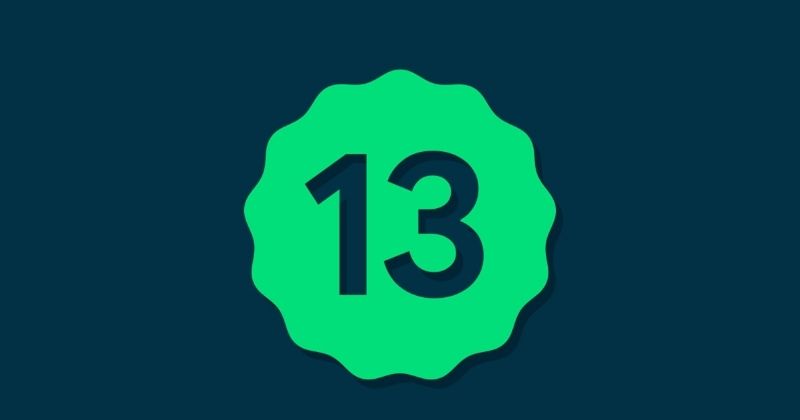 The Android Beta offers new features which you can try out before the stable versions. The feedback provided by the users will help developers fix the issues. All the enrolled devices will automatically receive updates for the latest beta version of Android.

According to the reports, the stable version of the upcoming OS Android 13 will be rolled out between August to October 2022.

On Google’s Android developer’s website, all the eligible phones list is available. Let us have a look at the list of smartphones that can run Android 13 beta.

Android 13 beta 2 will be managed by the respective brands on all other devices.

If you have one of these phones, you can try out the Android 13 Beta 2.

You can test the Android 13 beta by following the given steps. Do remember this is not the stable version, so that you might get bugs and other issues.

Once you have signed up, you will receive an OTA update. You can either wait for the system update notification or manually check the update. Go to settings >> System >> System update.

After the update is installed, you need to reboot your device. Then you can start testing the latest Android 13 beta version on your smartphone.