The latest report reveals that Android 13 will introduce a feature for mobile gamers that reduces game loading time. Also, Android 13 will add new abilities and support for HDR videos in Camera2 API, and spatial audio technology with head movement tracking.

Everybody has been tracking Android 13 progress for a long time, but now the only four to five months left to its stable version launch. After the second developer preview launch last time, we noticed its Battery drain feature.

Esper’s Mishaal Rahman reports these upcoming features, and these features appear pretty thrilling in their functionality. However, Android 13 is still in the testing stage they might get changes or any addition in a stable build. 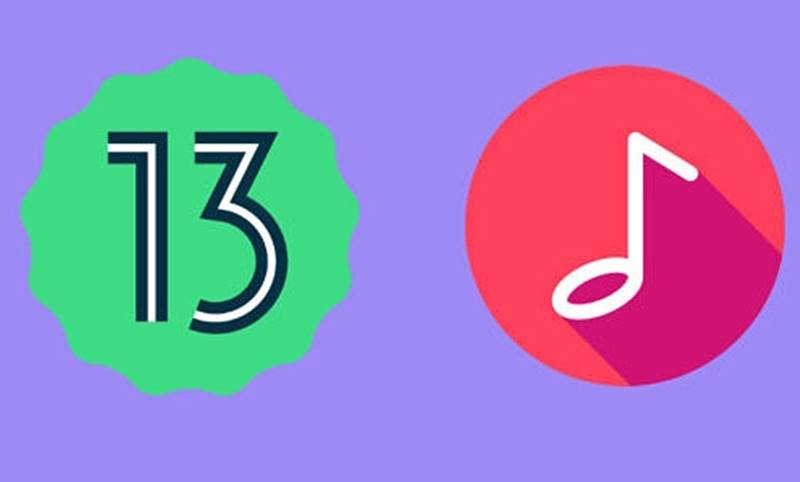 These features were spotted in the developer preview, lets’s discuss them briefly:

According to Mishaal Rahman’s report, Android 13 has added a method called setGameState to GameManager API that allows communicating about the current state of the game directly to the platform, which will enable games to proceed to the top-level form of the game.

Besides, Games might also use the setGameState to notify the platform if the game is loading assets, resources, compiling, etc. Today’s Android OEMs are capable of this technology, but there’s currently no information about the requirements.

However, Everyone hates loading, so that feature wouldn’t make it disappear, but it will reduce a lot of time on the loading screen than Android 12.

With Android 13’s HAL, smartphone makers can expose 10-bit video output to the Camera2 API. If the OEM decides to reveal 10-bit camera output, it must at least support the HLG10 profile. So, the device must support other HDR formats such as HDR10+ and Dolby Vision.

The Camera2 API also adds support for “stream use cases” which allow OEMs to enhance the camera performance for different scenarios. The stream use case purpose is to enhance a particular camera stream from the end-user perspective.

Like capture for generating high-quality photo capture, video record for encoding the camera output for the purpose of future playback, and video call for live real-time video conferencing, your device camera will optimize every scenario with its purpose.

As Rahman reported, Android 13 adds a new “low power standby” mode that places restrictions on apps while the device is on standby. When Low power standby is active, wake-locks will disable and network access blocked.

Android TV 13 also features a new “low power standby” mode, so this feature is intended for Android TV devices and it is disabled by default when not used on Android TV.

Android has supported DNS-over-TLS (DoT) since Android 9.0, and now after a long time, Android 13 finally adds native support for DNS over HTTPS (DoH). Still, Both DoT and DoH do the same thing encrypt DNS traffic.

DoT uses a reliable port where anyone at the network status can notice incoming and outgoing traffic, which means the content itself remains encrypted. In comparison, DoH uses port 443, which is the standard port for HTTPS traffic.

However, DoH has an advantage that the requests and traffic sent over DoH can hide in with the remains of the HTTPS traffic, making it near impossible for attackers or network admins to monitor or block DoH queries.

According to Mishaal Rehman, Android 13’s audio framework has added a system API for an Ultrasound input. This API will only be allowed for apps holding the ACCESS_ULTRASOUND permission.

It might be a fantastic experience to enjoy the audio if your device enhances audio with your head movement. Audio HAL v7.1 also adds APIs for controlling stream variable latency mode. Latency mode control is required if the device supports spatial audio with head tracking, which means audio latency will be according to your head-audio device movement.

There is no information on when the Android 13 will release, but Google hinted at it for the September 2022. If there is any report comes, we will let you know.