So today we are here with Android M to be announced at Google I/O 2015 – Today there are more than billions of people that are using android devices and till today there are different android versions that have been released. And we have now latest android version L. And recently our researcher find news about the releasing of the Android M. According to the news Android M is releasing by this month. Today we are talking about the same. This android update is eagerly waited by all the android users. And Google I/O 2015 is going to held in this month and here we have some of major announcements from Android section and today Google is going to announce the next version of the Android at its I/O conference which will be helding soon. Upgrade any Android to Android M

Last day google i/o webpage was get active and mentioned about the working on the android M in android section. After that its was a big news for all worldwide media. This update is coming soon and the even is mention for the date May 2015. Till now the name of this android update is not yet decide, but we think it will be reveled as soon as possible. As there is only point on the webpage that Android M is going to be announced at I/O conference. And as we all know that previous update that is lollipop update was first name as Android L and later it named as Lollipop.

Our researchers has some of idea about the Features of new upcoming Android M. So lets have a look over it.

So this is all about the Latest Upcoming Android M update. As i know everyone is waiting for this cool update. No one except google team know what will be new in this update, so you just have to wait a while to get this update on your android device. Stay connected with us to know more about it. 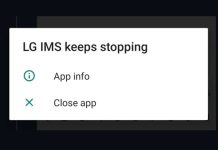 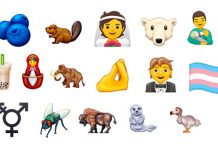 How to Get New Emojis on Android in 2023