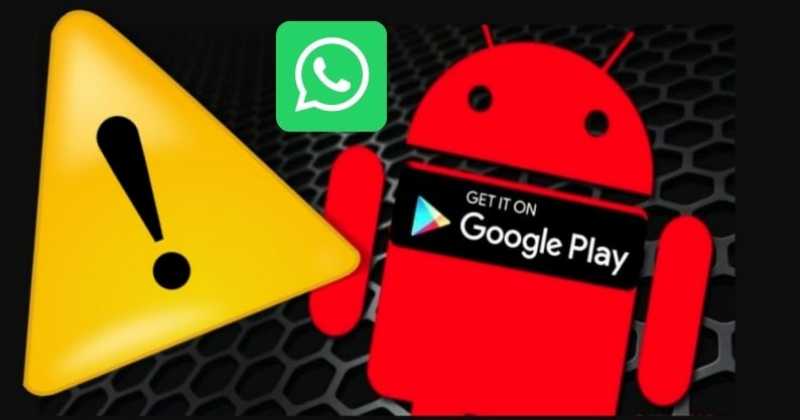 A new Android malware has been spotted on Google Play Store. It is said that the malicious app is spreading via Whatsapp conversation. The malware app is called the FlixOnline app, it pretends to watch the global Netflix content. However, it was designed for gaining access to the user’s WhatsApp chats and send automatic replies. 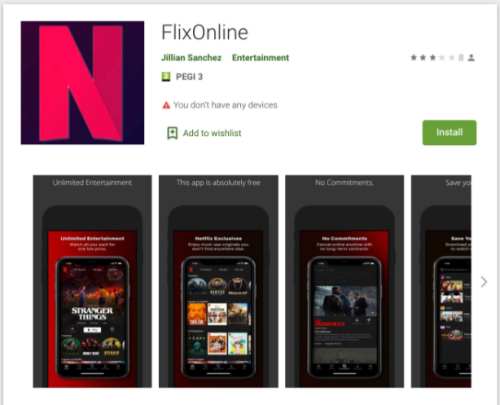 The main aim of the hacker is to gain access to Whatsapp chats and respond to the incoming messages of Whatsapp with malware. As we said, the app was spread by WhatsApp that says the app offers two months of Premium Netflix for free. However, the tool was immediately removed by Google from the Play Store, but already 500 users have downloaded it.

The researchers at Check Point Research discovered that as soon as the FlixOnline app is downloaded and installed from the play store, the malware starts a service and requests for “Overlay,” “Battery Optimisation Ignore”, and “Notification” permissions.

The purpose of asking these permissions is to allow the app to create a new window on the other apps. So, you must be aware of this and should stop giving the access to all the notifications.

A blog post published by the researchers says, if the user downloads the app and unknowingly allows the permission, then the malware is capable of automatically replying to the Whatsapp messages that are received on the user’s device. This method allows the hackers to distribute phishing attacks, and spread wrong information or can steal data from the user.

From the message, if you click on the link, then the hacker can take over your account and can do the following things:

According to the reports, not many people have fallen for this fake app before it was taken down. But, the app was available on the Play Store for over 2 months. As Google has removed the app from the app store, but the users who have downloaded the app must delete it from their own device to be safe.