According to the reports from Bloomberg, the company is planning to hold its first virtual event of 2022 in early March. Apple is currently targeting a date near or on March 8. Also, the company will release iOS 15.4.

Apple is planning to bring a new Mac with Apple-designed chips, which might come in March. 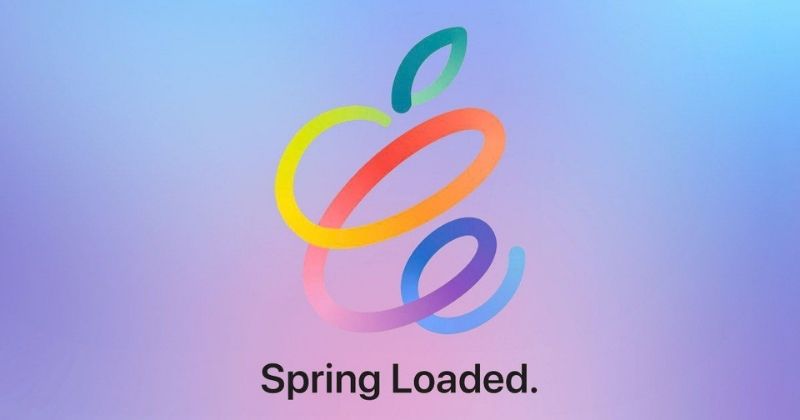 At the Spring 2022 event, Apple might launch the fifth-generation iPad Air with A15 Bionic chips, 12 MP Ultra Wide front camera with 5G support for cellular models. It will look like the current iPad Air that has a 10.9-inch LCD display.

At the March event, iOS 15.4 might roll out with the new devices. This new iOS update will let iPhones users to unlock their phones while wearing mask on, a new set of emojis, and a Universal Control.

There are rumors that Apple might replace the 27-inch iMac powered by M1 Pro and M1 Max chips, and it can have iMac Pro branding.

iPhone SE 3 will have an A15 Bionic chipset and will add a 5G network support. The smartphone is expected to be priced the same as the iPhone SE at $399. The new device will be based on the iPhone XR design.

In late 2020, Apple started transitioning away from using Intel chips. The silicon chip uses ARM architecture, which lets the company focus to improve the efficiency and integration on the devices and platforms.

After the March event, Apple will conduct its annual Worldwide Developers Conference in June. Where it will bring the software upgrades for iPhone, iPad, Mac, and Apple Watch.

Apple is also working on a high-end mixed reality headgear that might be available in 2023.