Apple has started testing at least nine new Macs powered by M2 Chips. It is said that there will be four different M2-based chips, the successors to the M1 line with third-party apps in App Store.

The successor to the M1 processor might be the M2 with better performance. As per the reports, a few of the Macs will arrive later this year, and the rest won’t release until 2023.

This news comes from Bloomberg, which claims to have seen developer logs. The Cupertino-based giant has also tested the M1 Max version of the Mac mini. 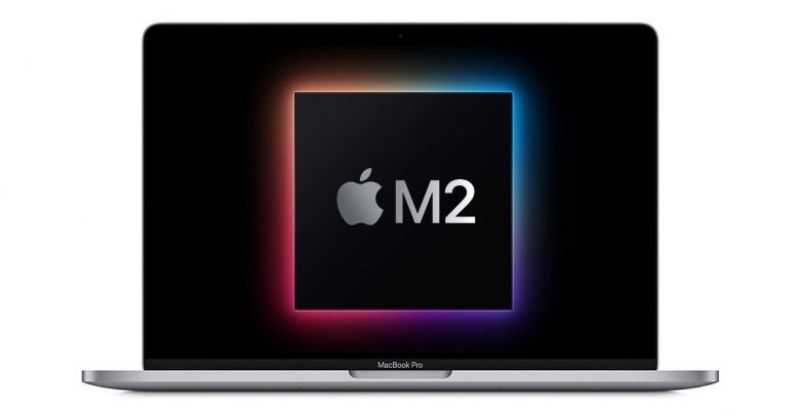 It is a part of the chip development process to make sure the OS and the app are compatible with the chipset.

According to Bloomberg, the new Macs include a MacBook Air with an M2 chip which is code-named J413. This Mac has eight CPU cores, 10 cores for graphics, and components to handle the main processing.

A Mac mini with an M2 chip is codenamed J473, which will have similar specifications as MacBook Air. There is also the “M2 Pro” variant J474 which is in testing.

Apple Macs will come with standard M2 chips, M2 Pro, M2 Max, and a successor to M1 ultra. The machines that are in work are MacBook Air, Mac Mini, MacBook Pro, and Mac Pro.

MacBook Air will be powered by an M2 chip that has an 8-core CPU and 10-core GPU. Mac mini will also come with an M2 chip and another variant with an M2 Pro chip.

There is a 14 and 16inch MacBook Pro models with M2 Pro and M2 Max chips. The chip has 12 core GPU and 38 core GPU with 64GB of memory. Also, there is Mac Pro which will have a successor to M1 Ultra.

It is expected that the new MacBook Air, low-end MacBook Pro, and new Mac mini will launch this year. At least two Macs might launch in the middle of the year.