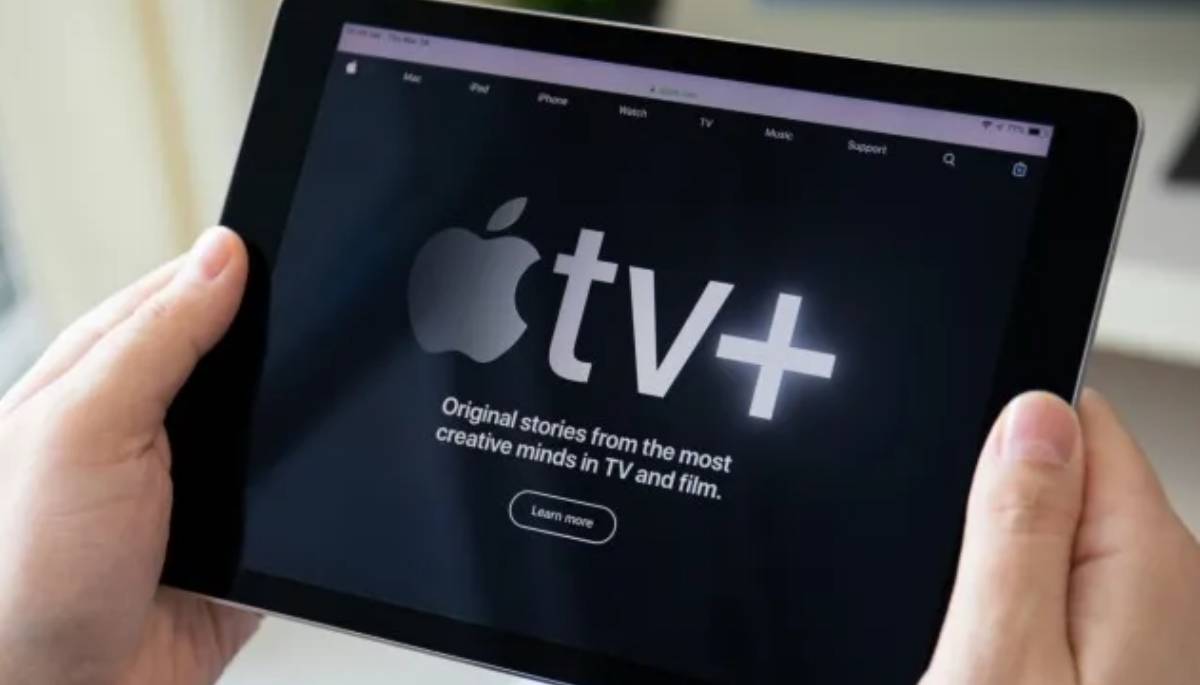 According to the latest report, Apple might also be planning an ad-supported subscription plan for its Apple TV+. Apple’s streaming service attracts many customers nowadays, and the company now wants to make more out of it.

Recently, Netflix has also reported being working on an ad-supported tier for the platform, but it is expected to arrive next year, and many details have been revealed, but details of Apple TV+ are a mystery for right now. 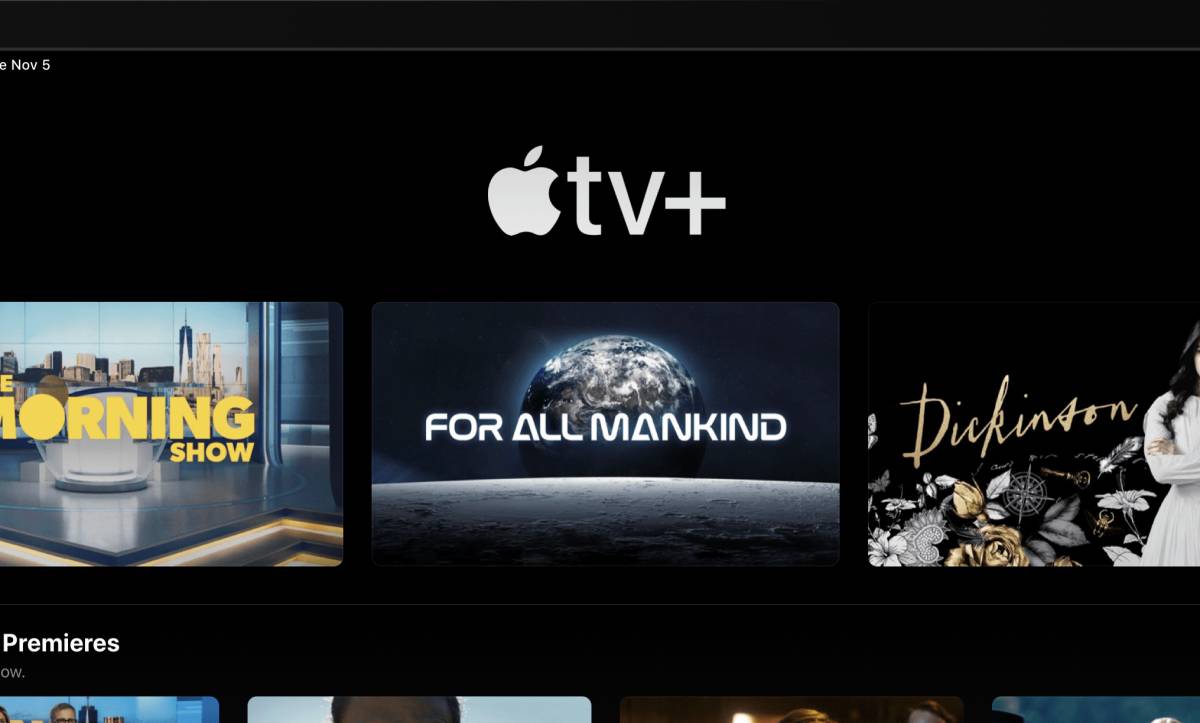 As a report from DigiDay mentioned, Apple’s advertising chief Todd Teresi has discussed with the company’s holding executives to bring video advertisements to Apple’s ad space in the meetings.

And at the same time, an unknown source has also detailed that the company is in conversations with more than one media agency and network executives so that Apple can begin its testing and procedure.

Besides, there is no clarification right now about which of their apps will get these video ads, but it seems more accurate for Apple TV+ for various reasons.

As we all know, this year, Apple TV+ has gained its authority in OTT platforms as their movie, CODA, won the oscar, and they have produced a lot more content than before.

And another reason is that now they want more people to subscribe to their service, and in parallel to it, Apple is also aiming to triple its ad revenue from $4 billion, which requires adding more ads to its apps/services.

Currently, Apple TV+ has a subscription plan which costs $4.99 USD monthly, and it lesser than every other platform; for example, Disney Plus’s ad-supported tier costs $7.99.