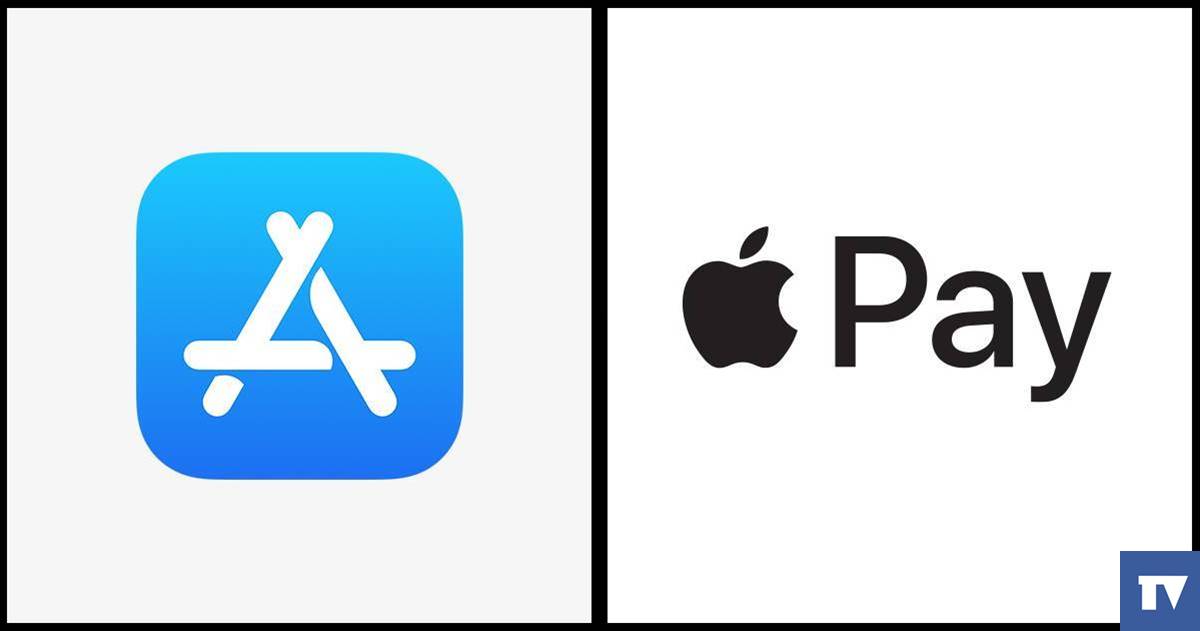 Apple will start showing ads in the App Store, allowing you to discover more apps for your iPhone. Besides, Apple might also expand its Apple Pay support for more browsers. Let’s discuss the complete details below.

On Saturday, Apple announced that ads would be displayed in App Store for the apps, which will also help developers to promote their apps and make it possible to reach their vital users. 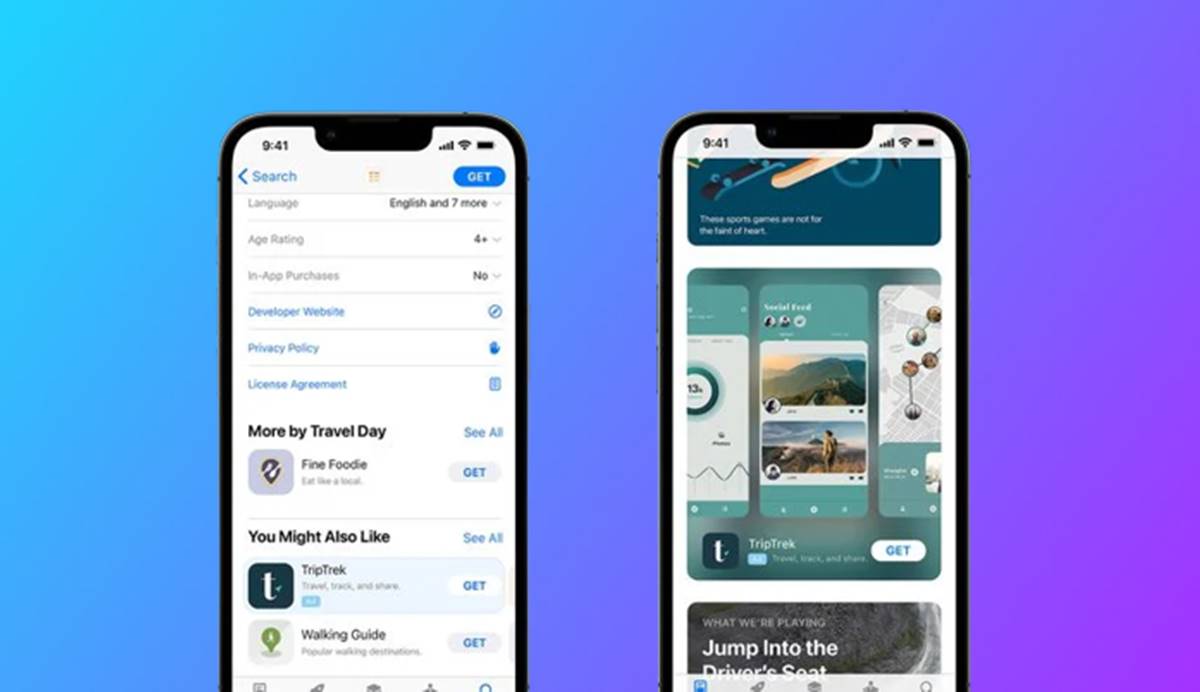 As you can see in the above screenshot, the ad will be placed in the “You Might Also Like” section and also on the home feed. Like other apps, it will show you an advertisement tag on the ads.

Earlier, the company was very restricted to showing you ads, but now it has opened a for many developers without ruining user’s experience, and there’s a strong reason for that.

Last week, Apple unveiled its third-quarter revenue report, which showed that the company is going well with its growth and is jumping 2 percent year over year, but for putting more effort, it announced ads in App Store. 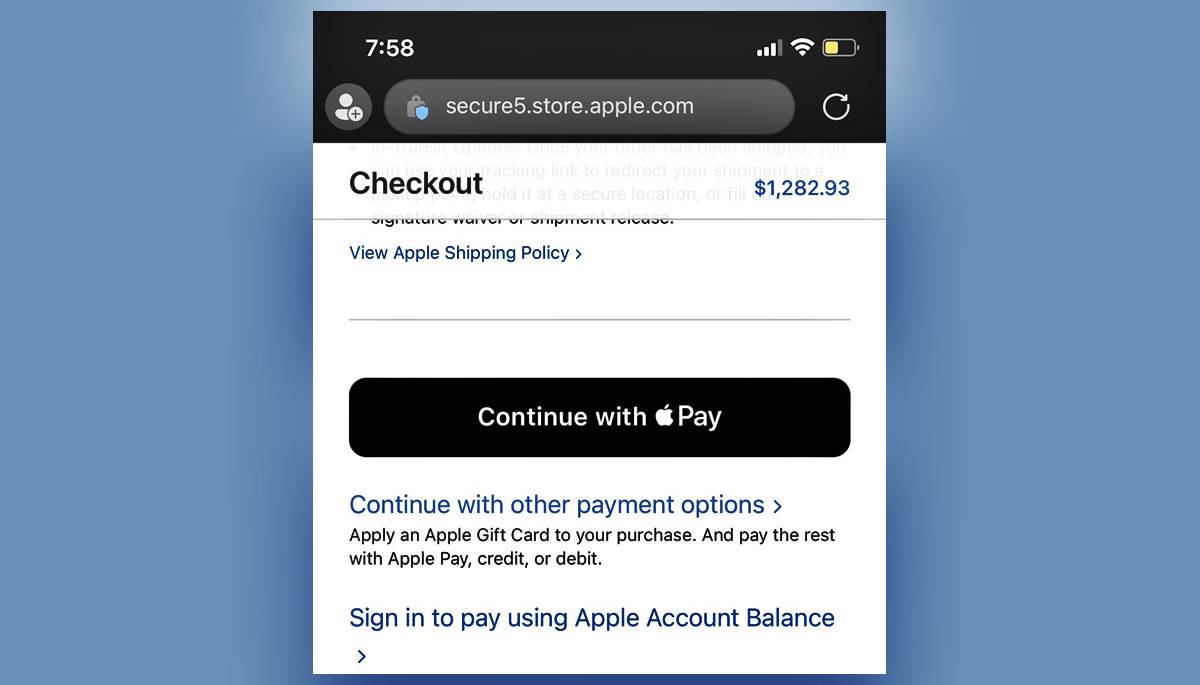 Apple could let Apple Pay work in other browsers with the launch of iOS 16. As you can see in the given screenshots, it is showing an option to “Continue with Apple Pay”.

As reliable developer Steve Moser reported in a tweet, Apple Pay would work in other browsers. He found this ability in iOS 16 beta 4. As last year, iOS 15 brings Apple Pay support in Safari.

Steve tested it in Google Chrome & Microsoft Edge and concluded that it would work in any third-party browser such as Mozilla Firefox and Brave.

On the latest iOS 16 beta Apple Pay works in Edge, Chrome and I assume any third party browser. On iOS 15 Apple Pay only works in Safari. pic.twitter.com/x7zV5xCuiC

Besides, Apple hasn’t confirmed this ability, so we have to wait for the iOS 16 launch, which will launch later this year.