As the Metaverse and Virtual Reality market is building up at a rapid pace since last year, tech-giant Apple has also joined the bandwagon with a brand new product which is Apple’s AR/VR Headset.

The iPhones and Macbooks manufacturer is producing an AR/VR headset with an expected release date by the end of 2022.

Several sources say that the headset is already in the production phase after completing the design and development phase.

Apple’s New AR/VR Headset to be Announced This Year 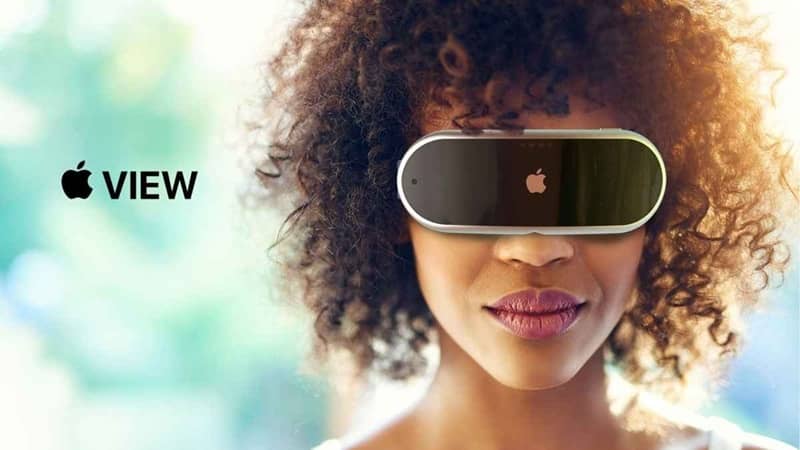 The latest information comes from the suppliers of the headset’s components which claim that the device has reportedly completed second-phase engineering validation tests (EVT 2). To ensure that prototype units meet Apple’s design goals and specifications.

With the initial design for the Augmented Reality device sorted, Apple will need to complete the next stage of production validation testing sooner rather than later. Especially if claims of a mass production run in this year are accurate.

Of course, Apple won’t be selling out the headset in large quantities right from the beginning, but surely the numbers will pick up rapidly. In addition to building quality products, Apple provides its users with a level of satisfaction.

According to some sources, this headset might just be Apple’s stepping stone towards building its ambitious product- Apple Glass. It is aimed at producing high-end VR headsets, which it plans to pit against Google Glass products.

While there isn’t an official launch date as of now. Nevertheless, there is a possibility that Apple will announce the product this year at their WDC conference.

The WWDC takes place somewhere around June, and if Apple plans to launch the AR/VR headset by the end of this year, then the event could be the perfect place and time for its announcement.

All in all, the AR/VR headset is good news for all Apple as well as the metaverse enthusiasts. But what will be the pricing? Will it be expensive? We will need to wait and watch as of now.