On Tuesday, Apple published a report confirming that the company discontinued its iPods lineup after remarkable 21 years. These portable music players from Apple revolutionized the way how people enjoy listening to music.

As Apple is carrying authority in its upcoming audio products like AirPods Pro 2 & Airpods Max, recently, a reliable tipster has suggested some essential details of them.

We can’t say any exact reason behind it, but as we all know now, everybody has a smartphone that can easily perform playing music with access to more than a billion songs through the internet. So, most people are no more interested in a second device for a specific activity.

Apple Will Not Produce iPod Anymore 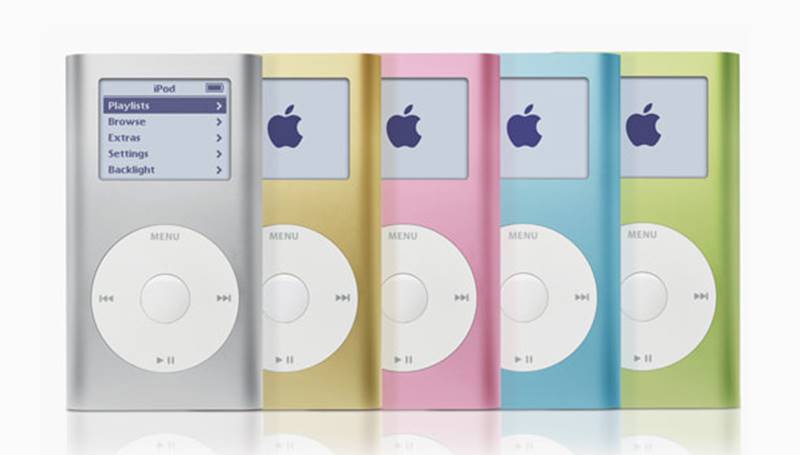 The first iPod was launched in 2001 by then Apple CEO, late Steve Jobs. Steve Jobs launched a revolutionary portable music player with the marketing ultimate relativity with “the small pocket in your jeans are made for this small iPod, so now those pockets have meaning”.

This iPod could store up to 1,000 tracks, but today, there are more than 100 million songs on Apple’s streaming service, so it doesn’t seem worthy. Steve Jobs also introduced the first generation iPod touch in September 2007, and In iPod Touch, Apple brought iPhone technology to the iPod.

And the company last launched an iPod Touch in 2019 when its lineup turned 18 years old, but as of now, due to other technology, it seems outdated as a result in 21 years. We can’t blame the company for this discontinuation decision.

In an interview with The Verge, a developer of the original iPod, named Tony Fadell said that “It became obvious to us that there was a real threat from mobile phones, feature phones. They were starting to add music, MP3 playing, to the cell phones that they were shipping at the time”.

Apple said you could purchase an iPod touch from Apple Stores and from Apple Authorized Resellers until its supplies last.

Many people are sharing their memories with iPods by giving them a tribute on social media.