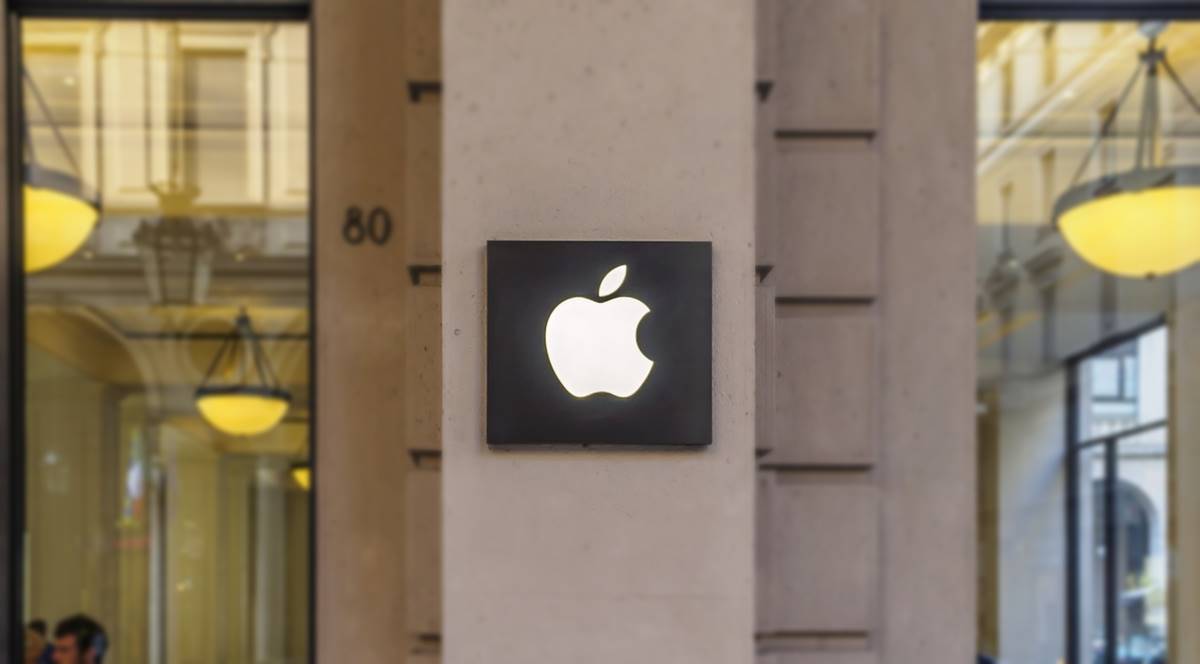 Apple is reportedly to launch the second generation of AR/VR headset in 2025. This headset will arrive with affordable options and more details about the first-generation AR/VR headset.

Apple has been working on AR/VR headsets for a long time. Its many leaks and rumors have already arrived, and the company didn’t officially launch it yet, but its next-generation details came earlier. 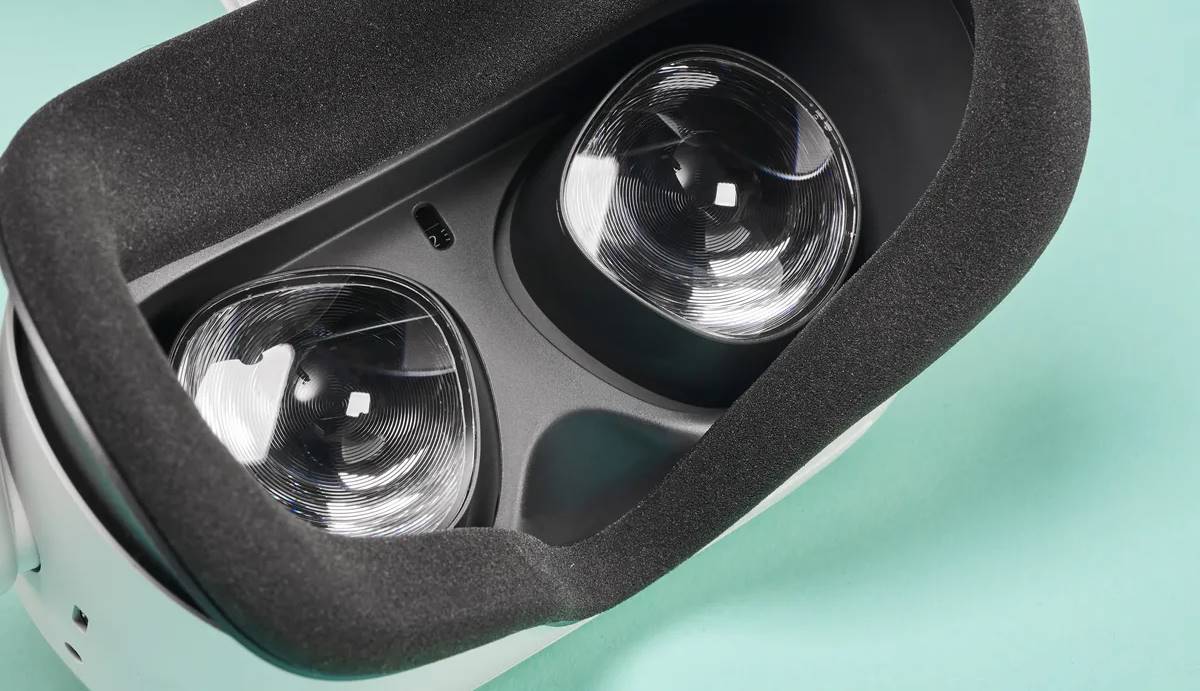 Apple was rumored to launch the first generation of AR/VR headset at the WWDC event, which was held the previous month, but the company hasn’t launched it yet or even announced it.

Now according to the latest report from reliable analyst Ming-Chi Kuo, Apple will launch the second generation of AR/VR headsets in the first half of 2025, and the suppliers will start shipping its supply in 2H24.

And as Kuo reported, these Apple AR/VR shipments would reach around 10 million units in the upcoming 2025 or 2026. As rumored, the second generation of this headset will offer affordable price options.

But, the first one will be expensive, and its rumored starting price is $3000. The report also suggested some details about the first-generation headset lenses.

As Kuo said, it will have two 3P Pancake modules, and the total expense of these Pancake lenses is around $30–$40, and these lenses are approximately equal to 20 high-end 7P lenses.

Mark Gurman from Bloomberg has recently detailed its specifications, suggesting this device will come with the latest M2 chip and be paired with 16GB RAM.

Besides other information about this AR/VR headset is its operating system, which has been spotted in some trademark applications that say it will be called realityOS.

The earlier report from Kuo also suggested its launch date, which is early next year and highly anticipated in January. Still, after facing many delays, we can say that the deadline for launch is before next year’s WWDC event.