As we learned earlier, Apple is planning an AR/VR headset that might run on an OS named RealityOS, whose trademark registration has shown up.

Recently, A suggestion came up for iPhone 14 that the Pro models of the upcoming iPhone 14 might feature an “Always-on display” feature, which was canceled for iPhone 13. 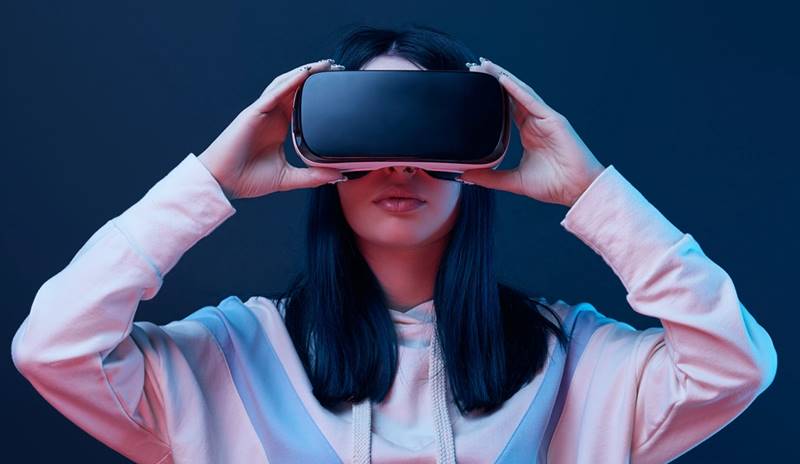 In 2017, Bloomberg was the first to report Apple’s upcoming operating system for the virtual and augmented reality headset. It didn’t get any announcement yet, but its leaks have been discovered.

As stated, it might be named “RealityOS” according to its first appearance in iOS 13 builds, but now its trademark registration has also been spotted by Parker Ortolani from Vox Media.

It cannot be a coincidence that the “realityOS” trademark owned by a company that seemingly doesn’t exist and is specifically for “wearable computer hardware” is being filed around the world on June 8, 2022 https://t.co/myoRbOvgJa + https://t.co/AH97r95EMn pic.twitter.com/uvsiZCj2rR

Apple does not directly register these trademarks; besides, it is committed by a company called Realityo Systems LLC, which is related to the Yosemite Research LLC, according to 9to5Mac reports.

If you don’t know about Yosemite Research LLC, it was a cover company that Apple used earlier to cover the details of the previously launched macOS versions.

This trademark is registered with the United States Patent and Trademark Office (USPTO) and its documentation gives details about the “wearable computer hardware” which relates to the software.

It is significant evidence of the presence of Apple’s Augmented reality & Virtual reality headsets. In contrast, its launch was speculated for the following year.

And as Bloomberg’s Mark Gurman stated in his latest PowerUp newsletter, Apple will announce its long-rumored headset at the annual developer conference, WWDC 2022, which is just a week away.

But he stated that 8 June is the deadline for its announcement or if not so, it is delayed to the next year. On the other hand, further reports are also speculated for new Macs and many more new products.

But, much-awaited for the iOS 16 unveil, which might have expected features.