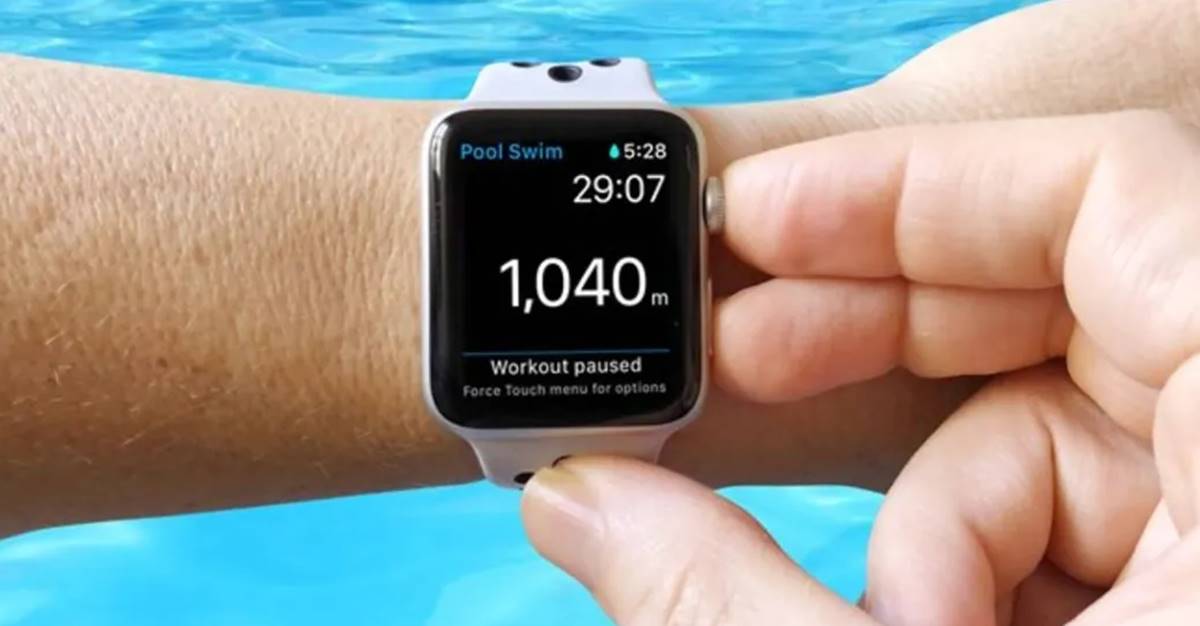 Apple’s upcoming ‘Extreme Sports’ Watch version might come with impressive features such as a larger display, more extended battery, and metal case to make it stronger.

According to the latest report from reliable Mark Gurman on Bloomberg, the brutal edition of the Apple Watch will have many new features to make it comfortable & potent in sports. 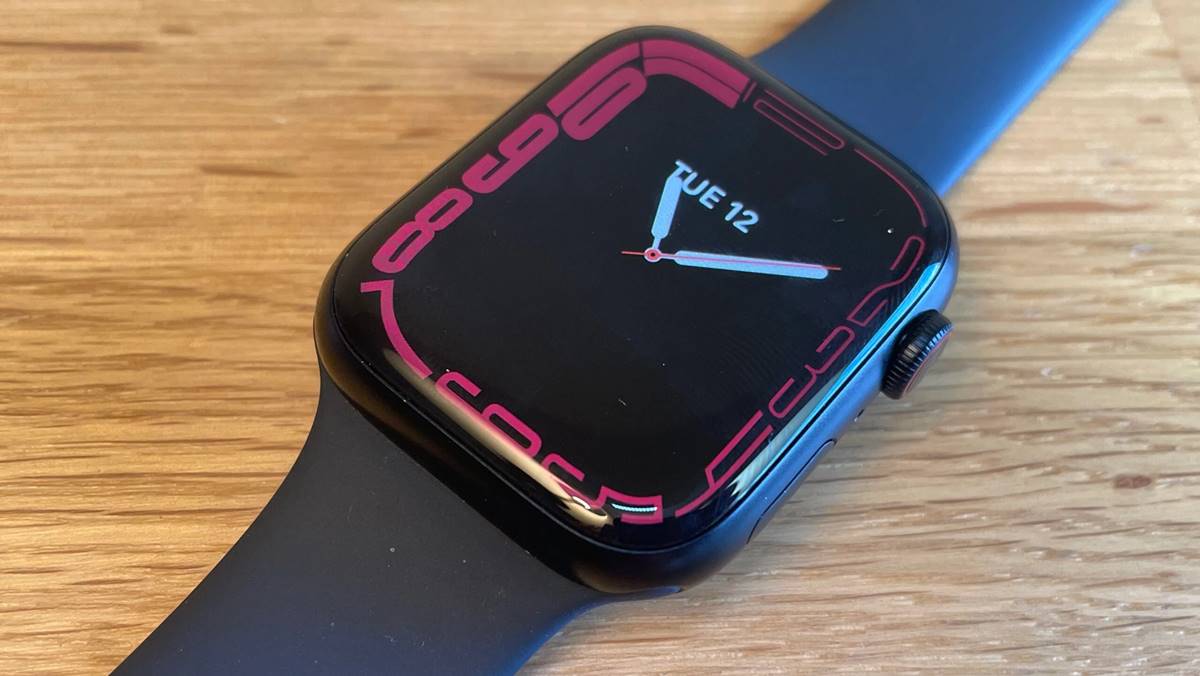 Apple has been working on the ‘Extreme Sports’ edition of the Apple Watch for a long time, and first, it was rumored to arrive in 2021, but the company didn’t make any announcement about it.

The ‘Extreme Sports’ is not its accurate name; it is just expected, and Apple aims to make it a strong watch for sportsmen, athletes, hikers, and others who participate in tough activities or conditions.

As Gurman suggested, this watch will have a metal case that will be stronger than aluminum, and Apple Watch users know that aluminum also gets scratched sometimes, so metal will be the best choice for this watch.

And this metal case might also make it heavier than an aluminum case, but we could also see compression in its weight.

And more battery means you can use it in more workout times, and it will be long-lasting for trekking or camping.

Gurman also noted its launch time, and the ‘Extreme Sports’ watch is expected to launch later this year. Earlier, Gurman also reported some details about the upcoming Apple Watch Series 8.