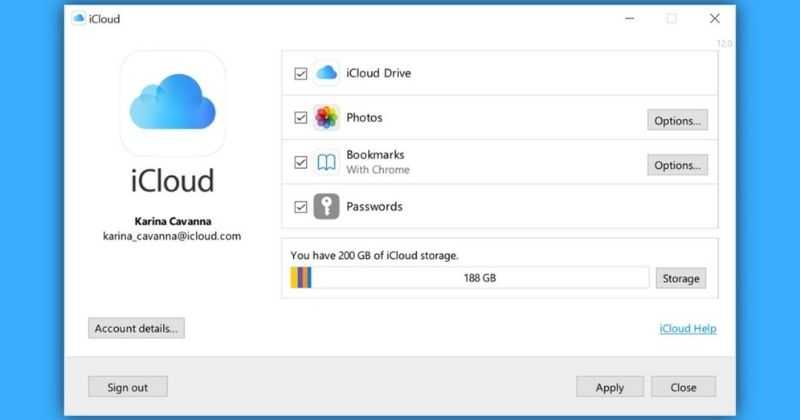 Apple allows Mac, iPhone, and iPad users to access the iCloud drives on Windows PC by using the app from Microsoft Store. The software allows you to download your photos and files, stored passwords, and more.

Earlier, in January, Apple updated the iCloud app for Windows that gave us a hint of a new password app. However, the company is now rolling out the feature.

The Apple documentation explains how to manage the iCloud passwords by using the new app. Start using the app from the Start Menu and make changes as you need. The changes will be synced to your Apple devices.

iCloud for Windows passwords app can be downloaded from the Microsoft Store. The app is designed to allow Windows users to access their iCloud files, photos, emails, and other things.