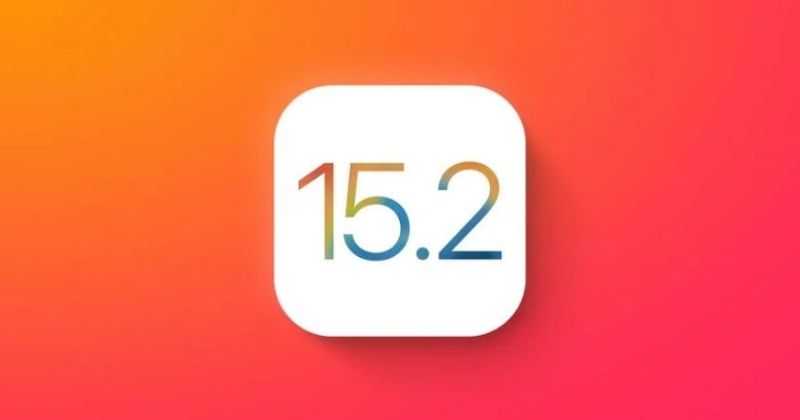 Along with this update, the Cupertino-based giant has also released the latest Apple WatchOS 8.3 for Apple Watch users. Let us take a look at what’s new with iOS 15.2 update for iPhone and iPad.

The iOS 15.2 update brings the Apple Digital Legacy feature that helps the users to manage what happens to their data after their death.

Apple Privacy Report is designed to let users know when their apps are accessing permissions-restricted info like camera and microphone. It also lets iPhone users know the domains that apps and websites are contacting, so the users can be aware of their data is being misused or not.

Have a look at the five interesting features of iOS 15.2:

It is a new subscription tier that gives you access to all songs, playlists, and stations in Apple Music by using Siri. The user just needs to ask Siri to suggest music that is based on your listening history and likes or dislikes. One can also ask Siri to play a song of your choice or play it again.

It allows the users to see how often apps have been accessed your location, photos, camera, microphone, contacts, and more in the last seven days, and also the network activity.

The communication safety feature on iMessage gives parents the ability to enable warnings for children when they send or receive photos that contain nudity.

This feature takes care of users’ iCloud data after they die. It will let you designate people as Legacy Contacts, so after the user passes away, that particular contact can access your iCloud account and personal information.

The update brings Macro photo control for switching to Ultra Wide lens to capture macro photos and videos. This feature can be enabled on iPhone 13 Pro and 13 Pro Max. However, other iPhone models will not have this feature.

The iOS and iPadOS 15.2 updates can be downloaded for free from the Settings app. Go to Settings > General > Software Update.