Apple is expected to release its upcoming iPhone 13 series with improved new features. According to the latest leaks, there are reports that iPhone might get an always-on-display feature similar to Apple Watch. And also, the company might bring back the Touch ID fingerprint scanner.

iPhone 13 will have improved battery life, a small notch on the screen, a 120 Hz refresh rate, a faster A15 chip, and better video recording.

iPhone 13 Series will have a Small Notch on the Screen 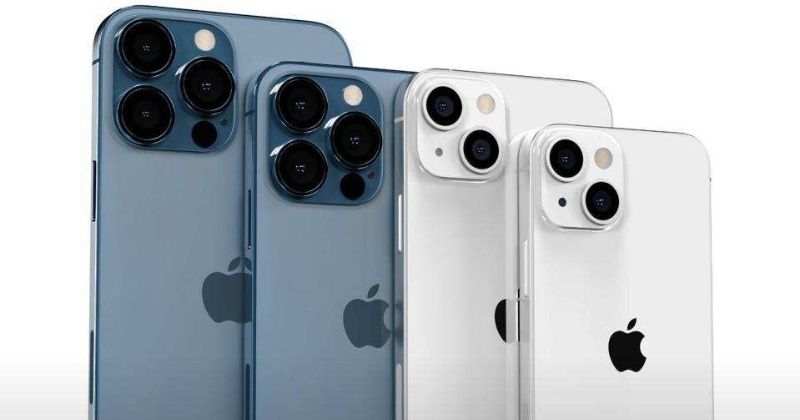 The company has also improved Wifi 6E support. It is an extended version of the Wifi 6 framework with the additional benefit of a 6GHz band.

According to the IANS report,

“The company upgraded from Wi-Fi 5 to Wi-Fi 6 with the iPhone 11 lineup in 2019, which offers significantly improved speeds and security, GizmoChina reported. However, the Wi-Fi 6E brings minimal changes compared to Wi-Fi 6, except for an added 6GHz band. But it should result in increased bandwidth and less interference for devices”.

Earlier this year, a leaker, Max Weinbach, hinted that the company might use the same kind of low-temperature polycrystalline oxide (LTPO) panels.

According to the previous reports, at least one of the four new iPhones will have an LTPO display. This technology adjusts the Watch screen refresh rates to conserve battery life. Earlier, Ming-Chi Kuo said the coming devices this year would have LTPO displays and 120Hz refresh rates.

Apple will launch the iPhone 13 series in September 2021. The company is also expected to launch new MacBook Pro models.