Apple is expected to bring four models in the upcoming iPhone 14 Series. The company has not confirmed the new series, but the specifications of the iPhone 14 Max have been tipped online.

This year, Apple is not launching a mini version of the iPhone 14; instead of that, rumors are to introduce a new Max model. However, there is no confirmation, but the specifications and price have surfaced online.

Every year, Apple launches the new iPhone series at the end of the year, so iPhone 14 is expected to arrive in September. There will be four models, iPhone 14, 14 Pro, 14 Max, and 14 Max Pro. 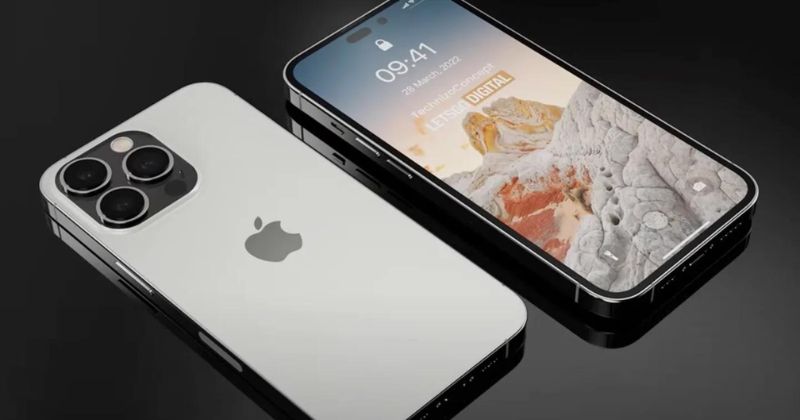 iPhone 14 Max is tipped to have a 90Hz refresh rate display. The smartphone could be powered by an A15 Bionic chip with 6GB RAM and 256GB onboard storage.

All the specifications and other details are not yet confirmed. According to a tipster, the device will have a 6.68-inch flexible OLED display. According to the latest leaks, Apple might include the new A16 Bionic SoCs in iPhone 14 Pro and Pro Max.

At the backside, there is a dual rear camera setup, including two 12MP sensors. It is also said that there will be a Face ID sensor as well, so it will have a wider notch on the front side.

The iPhone 14 Max might be priced at $899 (around Rs. 69,180). Indian pricing will be different, as there is a big difference between the US and Indian pricing due to high import duty and GST.

Apple might swap the mini version with the iPhone 14 Max. On the base model, there will be 128GB storage, which was started with iPhone 13 series. The base model will ship 6GB RAM and 128GB storage.

These details are not confirmed by the official sources. So, we need to wait till the device is officially announced.