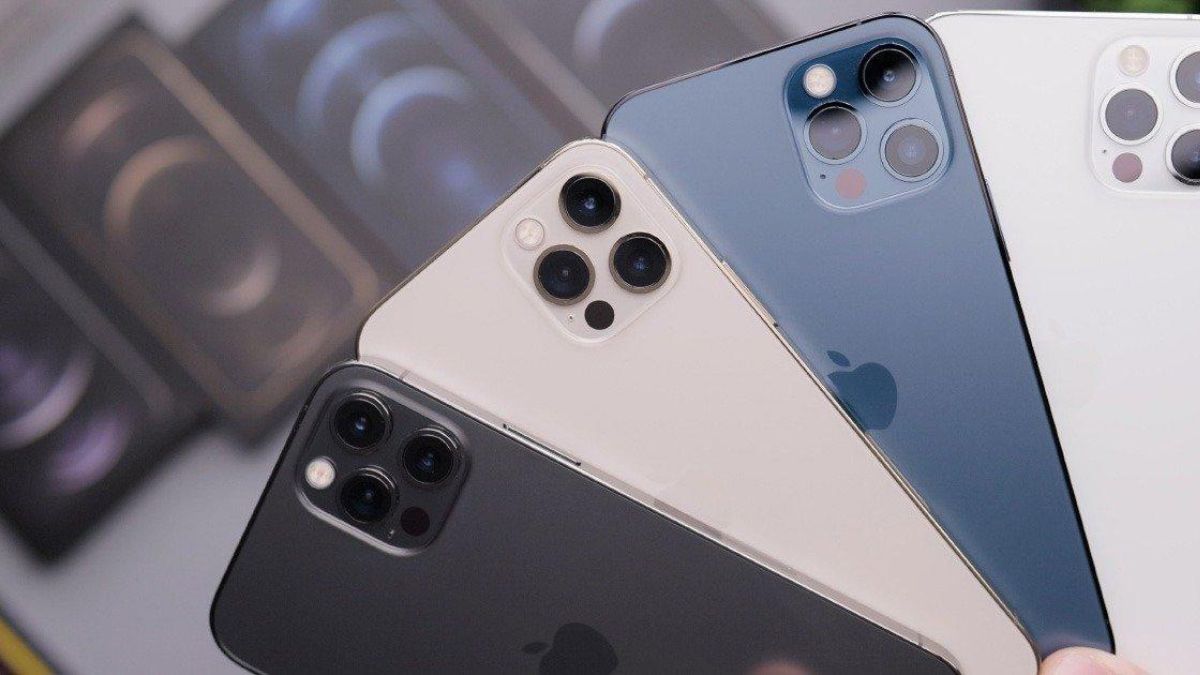 Within a few months, Apple will launch iPhone 14 series. Before the launch, there are so many speculations coming out.

It is said that Apple will drop the notch to bring a dual hole-punch cutout for the Face ID sensors and front camera. Moreover, Apple might bring a better selfie camera to the upcoming iPhone lineup.

Now, the latest reports suggest that for the display of iPhone 14 models, Samsung will supply over 80 million OLED panels.

Mass Production Of OLEDs Will Start From Q3 Of This Year

The reports from Korea IT news reveal that mass production and delivery for the panels from Samsung display will begin in the third quarter of 2022. The new iPhone series is expected to launch in the second half of 2022.

It is said that Samsung Display is the largest OLED supplier of this year for Apple. These panels will be used in iPhone 14 Pro and also for regular models.

From the 80 million OLED panels, the Samsung Display will supply 38.17 million for iPhone 14 and iPhone 14 plus.

There are reports that claim Pro models might have always-on display features. However, it is not yet officially confirmed.

Apple is expected to debut iPhone 14 series in September. The Pro models will have a Punch-hole panel. This design was available on earlier models, then in 2017 iPhone X introduced a notch design.