However, now according to the latest reports, there will be other manufacturers like Huawei, who will also join the South Korean giant Samsung. Hence, the tech giant Apple now seems not to want to be left behind, and before they get too late they have now presented a new design patent for a folding OLED screen. Yes, you are thinking the right thing, as it clearly means that the tech giant Apple could soon launch its own foldable iPhone. 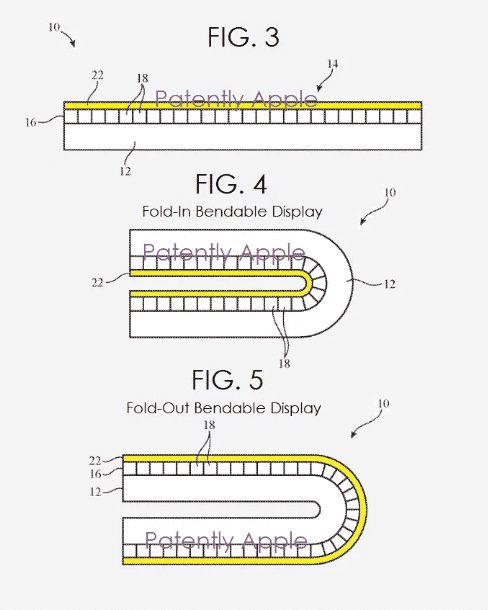 Basically, if we talk about the patent then let me clarify that in this patent which is registered by the tech giant Apple it is described only about the system that allows the OLED screen to be foldable.

Moreover, if we talk about the South Korean giant Samsung and the well-known Chinese smartphone manufacturer Huawei then let me clarify that they are already on the process of finalizing the details to launch their first commercial version of the foldable smartphone during the next year 2019. Hence, it is expected that in 2019 we will see lots of technological evolutions in the segment of smartphones. So, what do you think about this? Simply share all your views and thoughts in the comment section below.