There’s no doubt that Android is the most popular mobile operating system right now. Compared to every other mobile OS, Android provides users with far more features and customization options; however, if any other mobile OS that manages to give tough competition to Android is iOS.

Just like Android, app availability is relatively high on iOS also. Just take a brief look at the iOS app store; you will find apps for different purposes. Sometimes, we want to run those applications on our computers or laptop.

Also Read: How to Run Android Apps On Windows 10 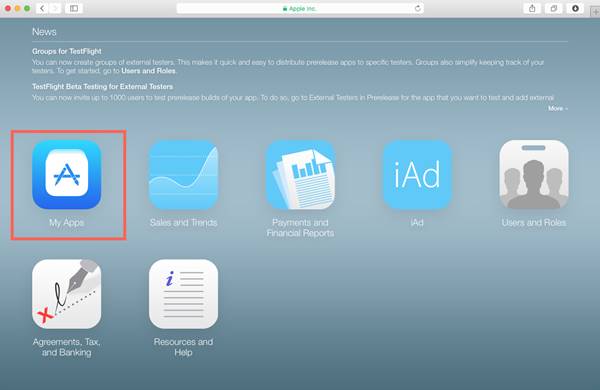 Well, if you are an iOS app developer, you might find Xamarin TestFlight very helpful. It’s basically an iOS emulator for PC that runs very smoothly. Now, it is owned by Apple itself, and it provides you with lots of useful emulator features.

However, on the downside, the iPhone emulator for PC is only compatible with iOS 8.0 and above. On the other hand, Xamarin TestFlight is entirely free to download and use. 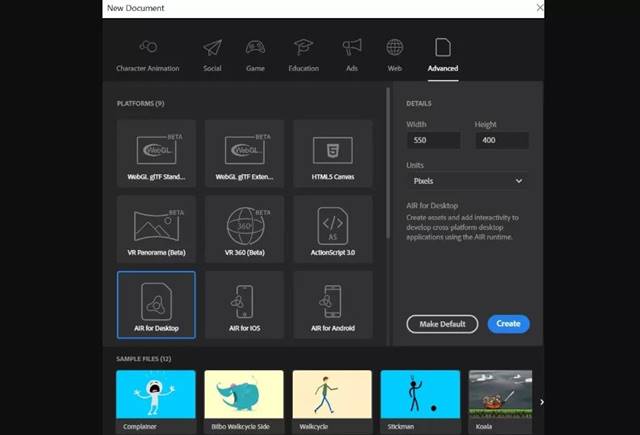 Technically, Adobe AIR is not an emulator; it’s a developer tool that allows testers to get a feel for what an app will look like in an iOS ecosystem. It’s basically a framework that lets you create new instances of the iOS GUI on a Windows PC.

On the downside, you get hardware replication limits. That means what you see in AIR iPhone may not be what exactly renders on an actual iOS device. Still, Adobe AIR is a great iOS emulator for testing apps. 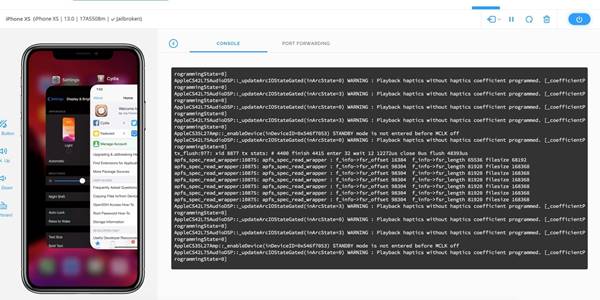 Corellium is basically a virtual device platform that runs on ARM servers in the cloud. Security researchers mostly use the platform to run a simulated iOS device within the browser.

It’s not exactly an emulator, but it’s iOS virtualization software that individuals can use. However, getting the tool and setting it up could be a challenging & complicated task. 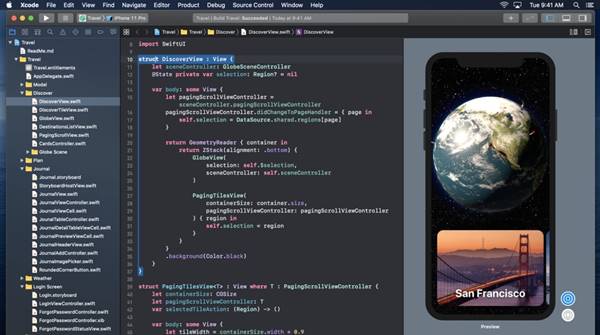 Xcode is a pretty popular and great iOS emulator built in for testing purposes. If you are an iOS developer, you might have already used Xcode on your Mac to build or test your apps.

The great thing about Xcode is that it lets you run your apps on a virtual device instead of deploying them on In addition, a physical device. Xcode offers you an option to select from various devices and screen sizes. Not only that, you can even select different iOS versions as well. 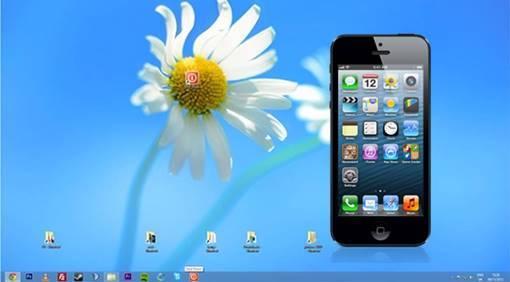 This is one of my favorite emulators because of its simplicity and user-friendly interface. This is an Adobe AIR application that reproduces the iPhone’s GUI on your PC. You just need the AIR framework for this application to work.

AIR iPhone’s sole purpose is to replicate the graphical user interface of the mobile phone. There are many uses that I can think of in this application. 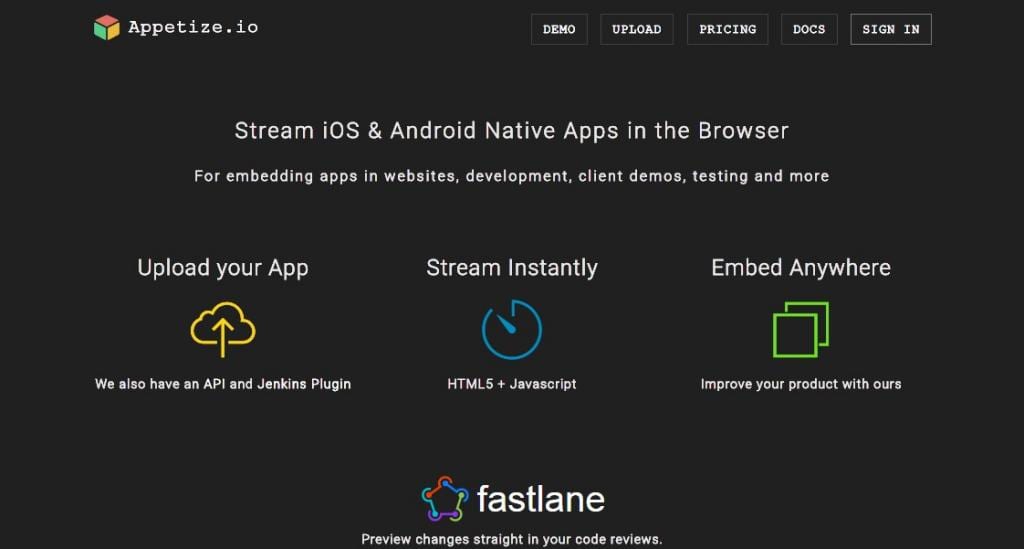 Appetize is another great online iOS emulator that works almost like the offline emulator. The great part is it’s a free emulator that will support the Adobe AIR framework. Once you launch this software, you need to click on the Upload option on the homepage to emulate iOS apps in your Windows.

Since Appetize.io is cloud-hosted, you don’t need to install any app on your computer. With Appetiz.io, you can access iPhones, iPhone 11 Pro Max, and a couple of other iPhones and iPad as well. 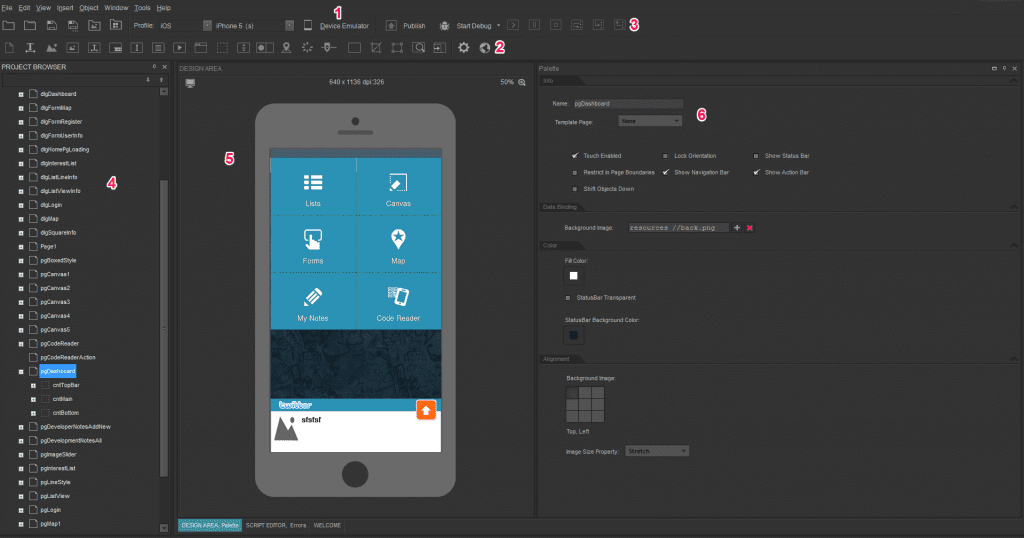 Well, Smartface is not exactly an iOS emulator. Instead, it’s a dedicated software suite for app developers. Smartface is mainly used by developers to test their existing applications or create a new ones.

The good thing about Smartface is that it supports all frameworks such as Objective-C, Swift, Java, Kotlin, React Native, Ionic, and more. It can be used to emulate ios smartphones as well. 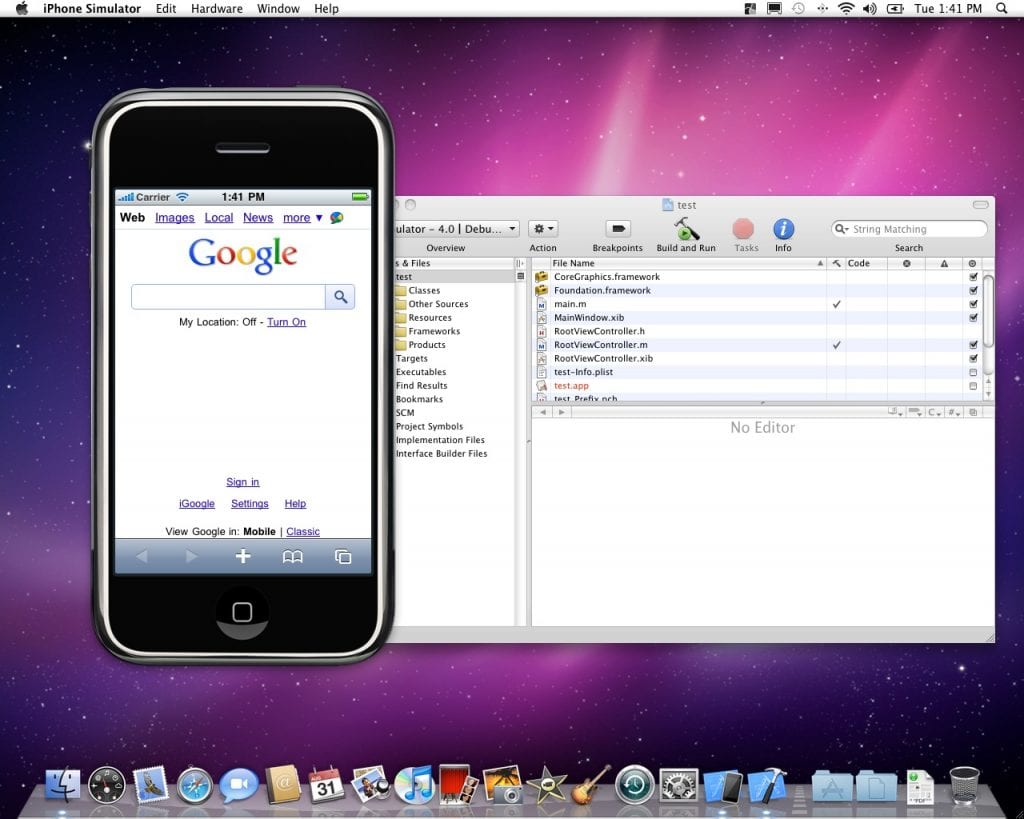 iPhone simulator is for those who need to create a virtual iPhone on their desktop in minutes. You will get to see the real iPhone on your desktop.

However, if you need to test any app, you will be disappointed because this doesn’t have access to the App Store. However, you can access default apps like notepad, clock, calculator, etc. 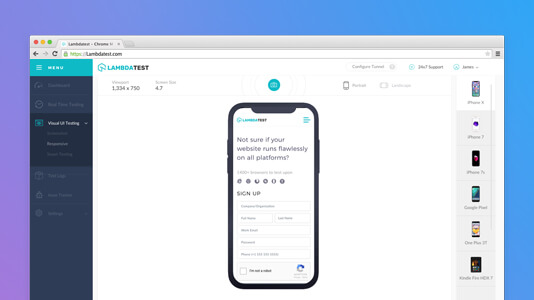 LambdaTest is basically a web-based tool that’s designed for app developers. The platform allows app developers to test their native IOS apps using a simulator. Although LambdaTest can’t be considered for experiencing iOS apps on Windows, it can still be used for testing purposes.

The user interface of LambdaTest is very clean and lightweight, and it allows you to upload your iOS app with a single click. Once uploaded, you can instantly start testing the iOS app on any iOS version. 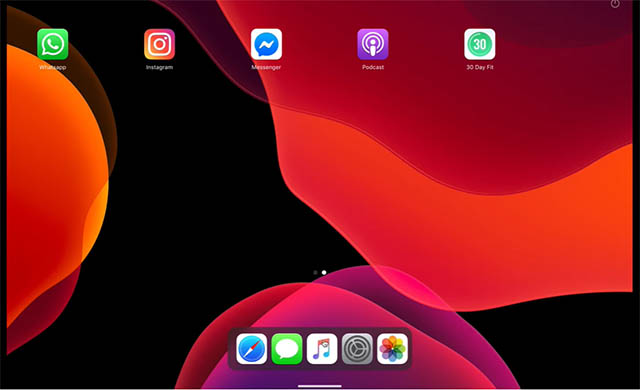 Well, iPadian is not an iOS emulator, but it’s an iOS simulator that you can use on your PC. Since it’s a simulator, you won’t get the much-needed thing – App Store. It provides you access to 1000’s of apps, including Facebook, WhatsApp, Twitter, and more. So, if you want to get an iPad experience on your PC, you can give this one a try.

The only drawback of iPadian is that it’s a completely paid solution, and it doesn’t even offer any free trial. This is the only reason we have listed this one at the very end of the list.

So above are the Best iOS Emulator to Run iOS Apps on PC. You can try all the emulators in your PC one by one and then select one that suits you the best to run your favorite iOS app on your PC. I hope you like our work, do share it with others too. Leave a comment below if you have any related queries with this. 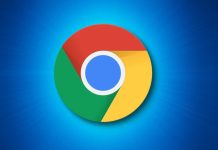 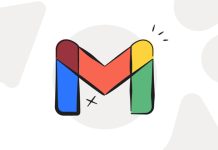 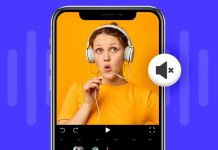