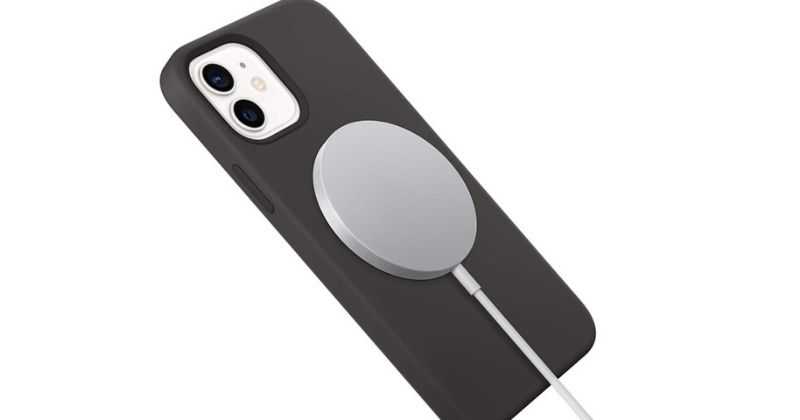 Apple iPhone launch event is all set for next week. According to the latest reports from a new filing website of FCC, the company might bring a new MagSafe charger with an updated design.

On Monday, a Federal Communications Commission (FCC) published a filing that revealed the MagSafe charger for iPhone that might launch with the iPhone 13 series.

Apple has tested the MagSafe charger with eight different iPhone models. There are A2341, A2172, A2176, and A2342 explained as “Legacy Phone” that represents all four iPhone 12 models.

The filing also mentioned “New Phone” units that can be the upcoming iPhone 13 series. It is expected that Apple will launch four new iPhone models at the upcoming event.

Though the FCC filing doesn’t talk exactly about anything, most of them are guesses around the MagSafe charger.

It is not clear whether what updates are made to the charger, as the testing data doesn’t reveal the changes. Apple might do minor internal changes or can part swaps to boost power transmission and efficiency.

Earlier in July, Apple planned to enlarge iPhone’s charging coil with iPhone 13 for managing heat. So, a larger coil area requires a new design of MagSafe.

Apart from iPhone 13 series, Apple is expected to bring an “Apple Watch Series 7” at the launch event, which is set for 14 September. On the same day, AirPods 3 and iPad mini 6, and iPad 9th Gen are also expected to launch.

A couple of days ago, a new video was leaked that showed the naming scheme of the upcoming iPhone series.