Apple is all set to launch a new iPhone series in September 2022. At the same time, the company might discontinue one of the most popular iPhone 11 series from the market.

iPhone 11 was launched in 2019; since then it has been the best-selling phone from Apple. There are reports that the iPhone 11 might be impacting the sales of the iPhone SE (2022).

Even though iPhone 11 is old and slow than the latest iPhone SE, it has seen more sales than the new model. As the 11 series has an extra rear camera and a bigger display, it gets more sales.

iPhone 11 Might Be Discontinued, iPhone 12 Series Prices Will Be Reduced 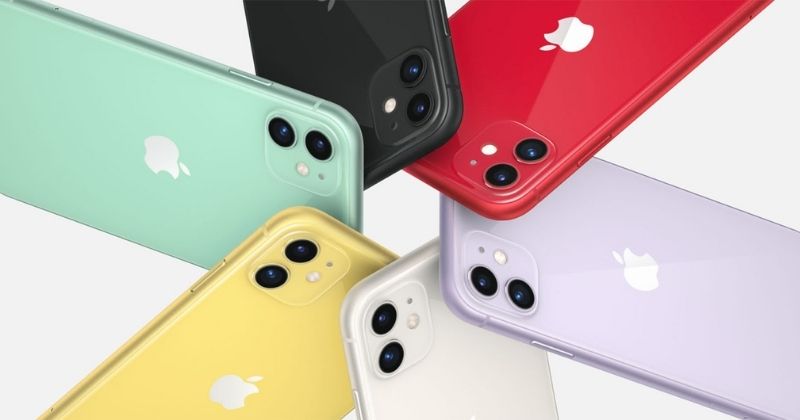 Normally, Apple reduces the prices of its old smartphones after the arrival of new ones. If the same thing goes this year as well, then the price for iPhone 11 and iPhone SE 2022 will be under the same price range.

Also, there are reports that the price of the iPhone 12 series will also be reduced to the same as the iPhone 11’s current price.

iPhone 14 series is expected to launch in September, and after that, iPhone 11 might be discontinued. This means Apple will stop manufacturing iPhone 11 and will sell the device till the stocks last.

However, Apple hasn’t confirmed the discontinuation of the iPhone 11. The device is expected to be off after the launch of iPhone 14.

iPhone 14 series includes four models and is expected to come with satellite connectivity. The latest reports suggest that Samsung will make the iPhone 14 Pro OLED displays.

Earlier this year, Apple said to skip the mini model and replace it with the Max series. However, the decision of skipping the mini model was due to less demand.