Apple might feature a larger camera sensor in iPhone 14 Pro, which delivers more detailed images. An account called “Fishing 8” on Weibo has recently released some of the technical camera specs for the iPhone 14 Pro.

According to past claims that the iPhone 14 Pro will feature a 48-megapixel camera with a large camera bump, it is now connecting with details.

iPhone 14’s New Camera Sensor is More Prominent than Before 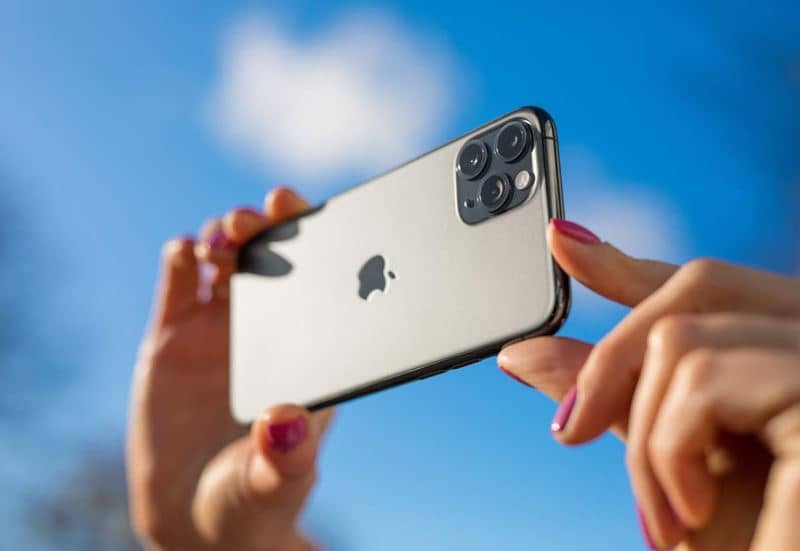 Recently, Apple analyst Ming-Chi Kuo has also previously said that he believes that the camera quality of the ‌iPhone 14 Pro‌ models will “elevate mobile phone camera photography to a new level.”

The information from Fishing 8  suggests the device’s sensor is 1/1.3-inches in size, a 21.2 percent increase over the 1/1.65-inches sensor of the Wide camera on the ‌iPhone 13 Pro‌ and ‌iPhone 13 Pro‌ Max. This increase in sensor size requires a larger lens to capture more light.

The 1/1.3-inch sensor size is the same as Samsung’s 50MP GN1 sensor, which is used in the Google Pixel 6, and the sensor is believed to be a Sony unit, like those of the ‌iPhone 13 Pro‌.

According to Macrumors, the ‌iPhone 14 Pro‌ will feature the same Dual Pixel Auto Focus (DPAF) system, marketed by Apple as “Focus Pixels,” that the iPhone has offered since the ‌iPhone‌ 6 in 2014, and the same ability to record 16:9 HDR video at up to 60fps.

But if this intel gets implementation, the ‌iPhone 14 Pro‌ will offer larger, higher-resolution images with finer details, but at the risk of poorer low-light performance.