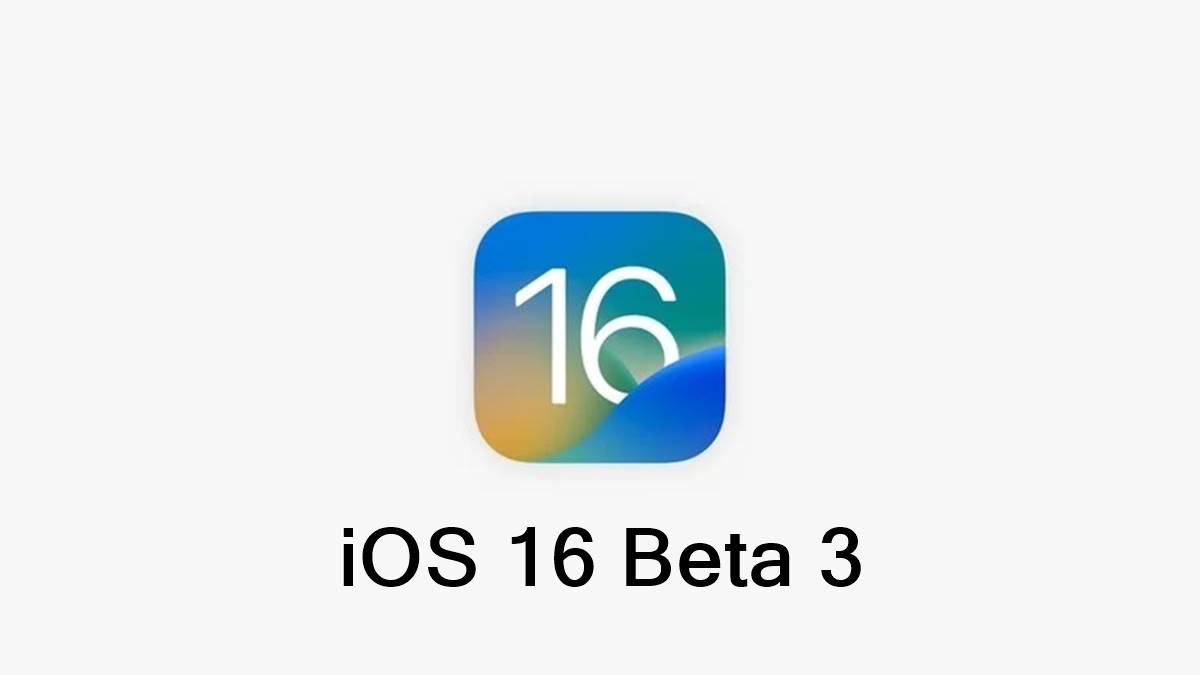 Apple has rolled out the third beta of iOS 16 and iPadOS 16, which includes many new features and improvements to the earlier functionalities.

This new beta 3 is only released for developers who registered for testing purposes and feedback. The company has also released the third beta of watchOS 9, tvOS 16, and macOS 13.

Apple announced the big yearly update for iPhones at its Worldwide Developer Conference in June, where it revealed its new features and released beta 1 of this update to developers for testing.

And now, after one month, it released the third beta on the same day, which contains enhancements such as more customization to lock screen widgets, clown fish wallpaper, lockdown mode, and more.

The calendar lock screen widget will no longer show your upcoming event due to privacy.

But the company never launched it, but now it seems after 15 years, Apple would make it available to iOS 16-supported iPhones.

With iOS 16 Beta 3, the AFib History section is added to the Health app, but this AFib feature will be limited to the US only.

For more information, you can also check out the official release notes. The company has already announced its public beta release, which will launch this month, so stay in touch for more updates.