After a string of rumors and leaks, Apple officially introduced its iOS 16 at its Worldwide Developers Conference while it also announced new upgrades to other operating systems of its products.

The next big update for iPhones includes many new features that will enhance your iPhone experience to the next level with lock screen customizations, new iMessage features, iCloud Shared Photo Library, and Visual Look Up.

Recently, At the same event, Apple has also launched its new MacBook Air with a next-generation M2 chip that is 25% more powerful than earlier, and MacBook Air 2022 starting price at $1,199. 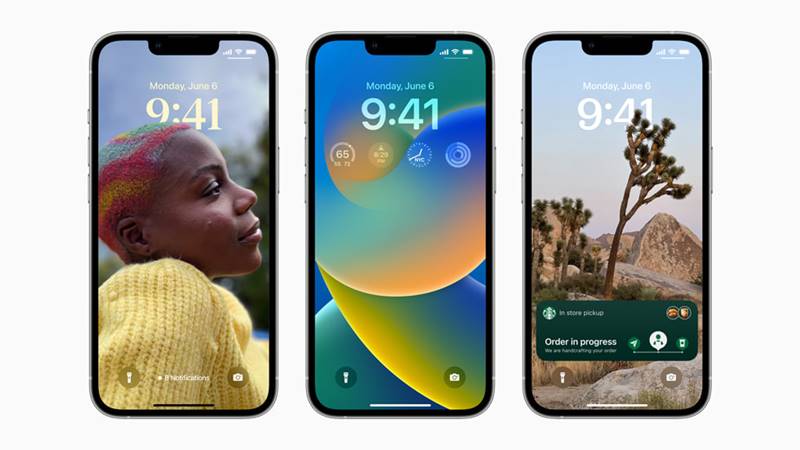 Apple has excellent capture of the smartphone industry with its demanded iPhones, which will be more than just a smartphone with the upcoming iOS 16. Let’s discuss every possible detail of iOS 16. 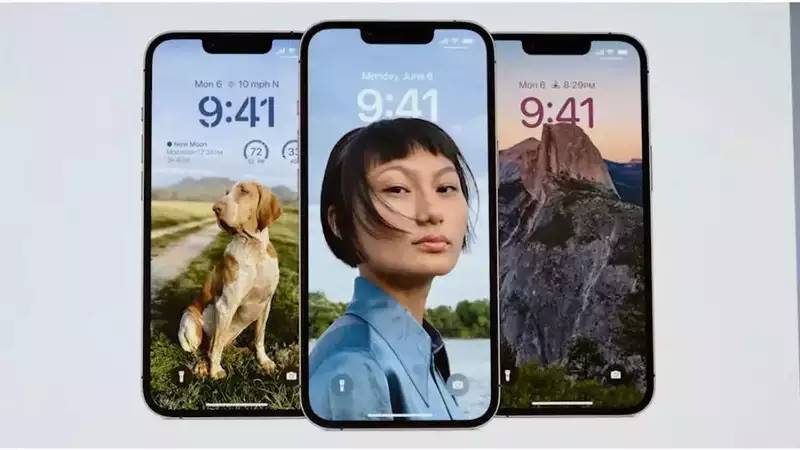 Apple started the event by presenting the iOS 16 features, where it first mentioned, “with iOS 16, lock screen is going to get a lot of improvements for the first time“.

New Lockscreen includes multiple looks that match your different modes, and you are also allowed to customize it, or you can create a new look.

For example, an Astronomy mode will show you Earth, moon, and solar system wallpaper with some of its details & new updates, and the object of the wallpaper will get placed ahead of time & date information.

Besides, you can change the appearance of the date and time with new styles and color choices.

iMessage users can edit and undo a message for up to 15 minutes after sending it and recover just deleted messages within the next 30 days after a deletion with the upcoming iOS 16.

Additionally, SharePlay is also coming to iMessage to allow users to enjoy content like movies or songs while chatting in Messages.

iCloud Shared Photo Library is a new way to share photos with family and friends without sending or selecting them. The iCloud library allows up to six users to collaborate and view.

Besides, It will also have functions that allow you to send photos directly after capturing automatically, and you can turn it off when you want to. 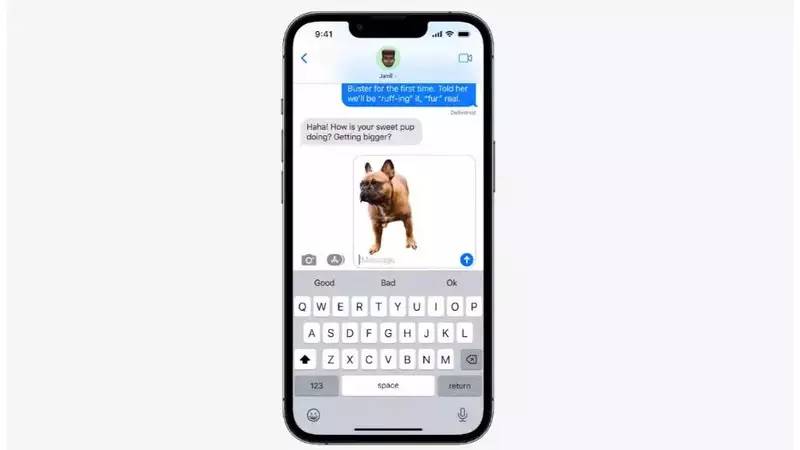 As we all know, Live Text can detect text in images intelligently, but now the company has announced to expand to videos so that users can pause a video on any frame and interact with the text. Also, users can convert currency, translate text, and more.

Besides, Visual Look Up got advanced functions that allow users to grab the subject of any image, then lift it from the background and place it in apps like iMessage. 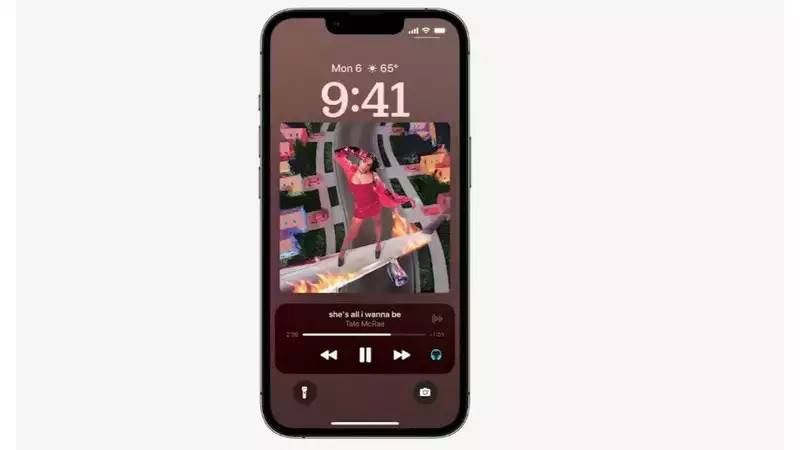 The company will change the place of notifications on the lock screen; in iOS 16, it will appear from the bottom.

Also, a ​Live Activities feature on the lock screen with this segment users will have a clear view of trackings, such as sports games, music players, workout activities, or food delivery orders. 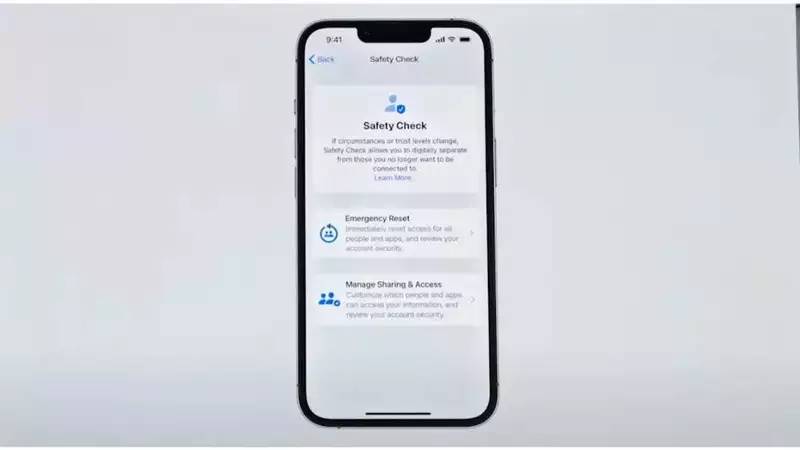 A new privacy tool named Safety Check will allow iPhone users to emergency reset for personal safety if they are at risk from domestic or intimate partner violence. This feature will remove all access they’ve granted to others.

After the event, Apple released the iOS 16 beta version for Developers only, and it said it would release the public beta version in July, maybe in the middle.

We are expecting its official release with a stable version for the supported iPhone in September before the launch of the iPhone 14.