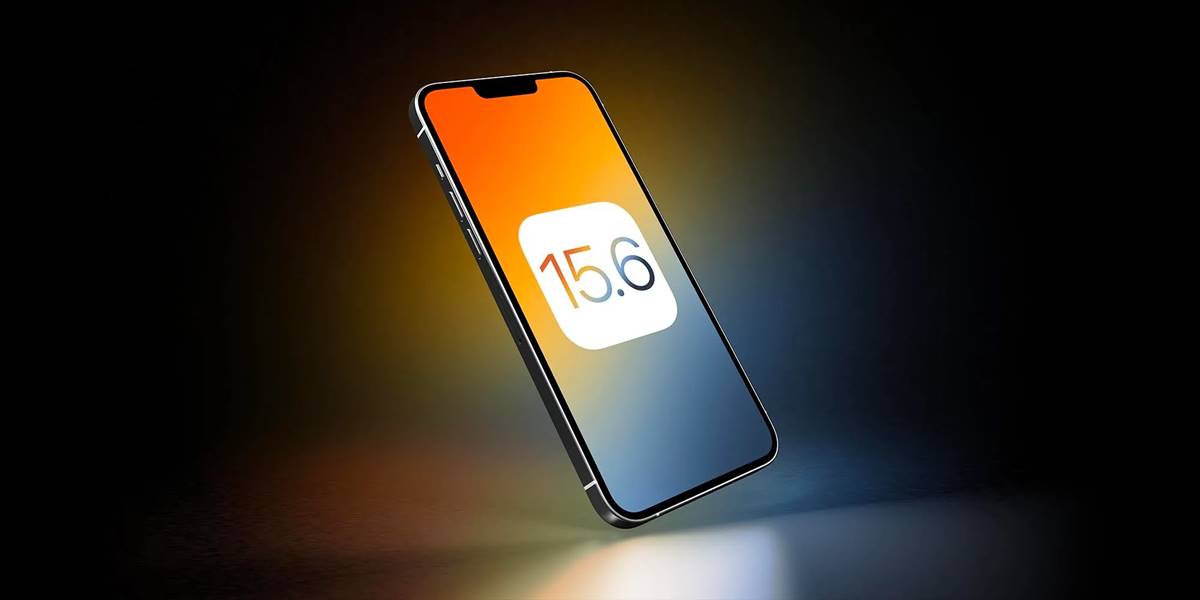 Today, Apple has released iOS 15.6 and iPadOS 15.6, the third beta version for developers only. But, this update doesn’t seem that important because it doesn’t contain many new features.

Recently, Apple’s watchOS 9 features have been discussed by Apple folks in an interview, which shows Apple Watch would get many improvements and new features than ever. 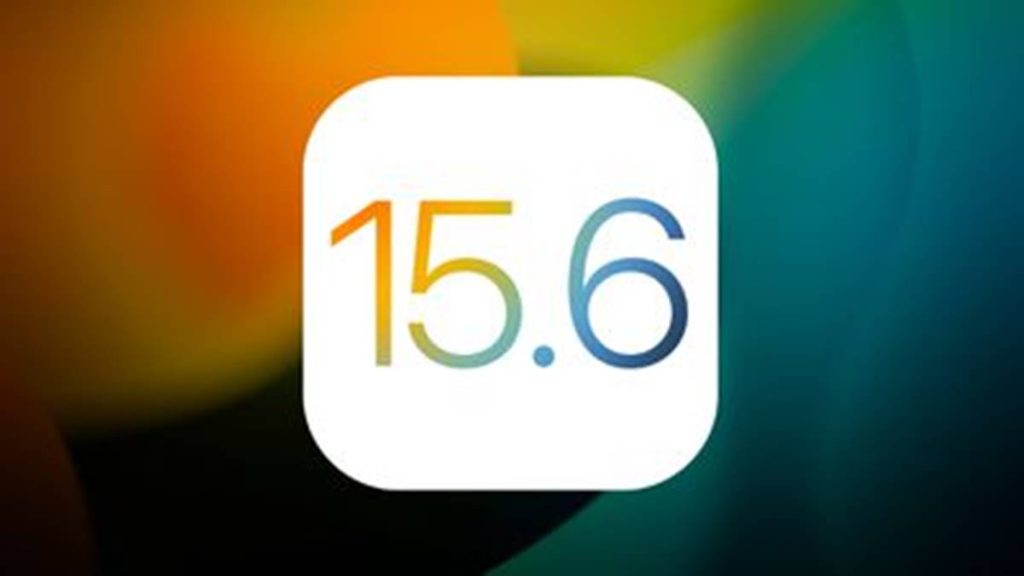 There are no new features in iOS 15.6 and iPadOS 15.6 compared to the first two betas, but some other fixes and known issues have been introduced regarding Apple’s Home app.

Apple already announced iOS 16 at the WWDC event with a bunch of new features for the supported iPhones, and on the same day, it also released its first beta for developers. That’s why iOS 15.6 beta 3 lacks attention.

The first fix is related to the Home app; this update can be allowed you to pair up to five Matter accessories in your iPhone’s Home app.

Another fix is related to the Apple Home app; if you don’t have an Apple Home, adding a Matter accessory to a third-party app will show you its failure.

As we already stated in its first beta release, this update will be just a fill-up for security bugs and issues. We can’t compare it to the iOS 15.5 update.

According to speculations, The stable version might arrive in mid of the next month. In the upcoming days, Apple will also release its final beta to developers after completing the final tests.

And this iOS 15.6 might be the last-second update for iPhones in the iOS 15 lineup because iOS is expected to release with the upcoming iPhone 14 in September, and iOS 15.6 Beta 3 will release to the public this week.