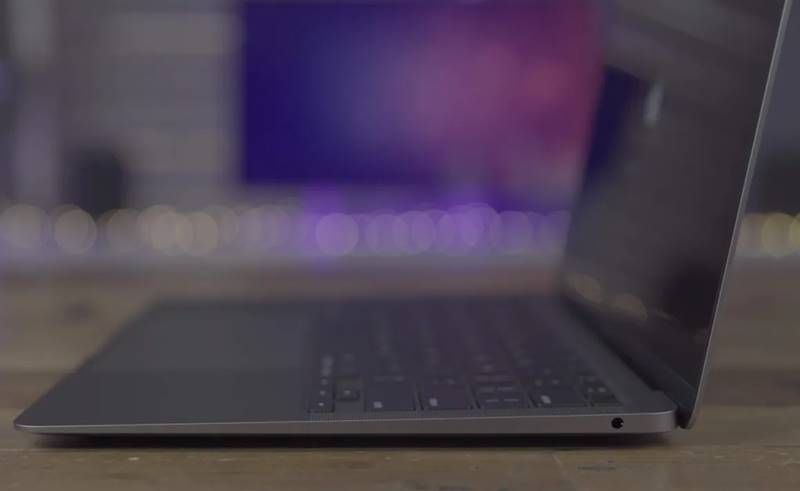 Apple is planning a few Macbooks to introduce in the upcoming event, WWDC 2022, which will start today, but the Apple Authorized reseller has already listed them before the event.

We have recently discussed all the possible product announcements from Apple that we can expect to see at the Worldwide Developers Conference. 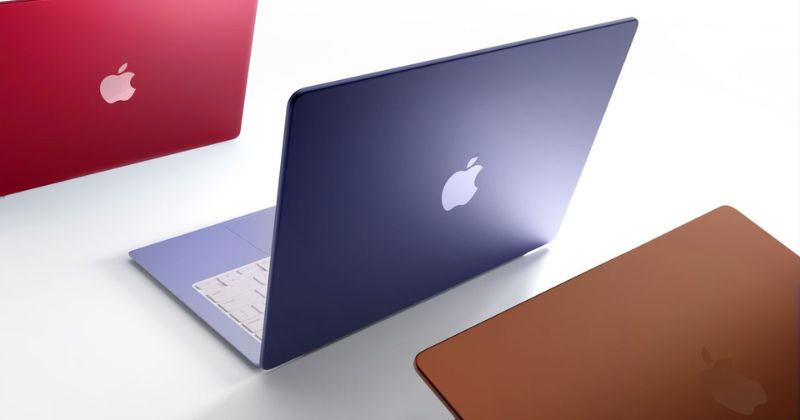 Apple hasn’t confirmed or disclosed any details about its Macs or MacBook that it will unveil at the global event, but the leaks and suggestions from the tipster have reached the belief level.

Now, one more piece of evidence of the MacBook announcement has been spotted on the B&H Photo website from the Apple authorized resellers.

Before starting, let’s discuss the expected MacBooks, the 14-inch MacBook Air and the 13-inch MacBook Pro with advanced touch panels.

The notable point is that Apple’s upcoming M2 chip powers these MacBooks, and the forthcoming M2 chip would be the key segment for the event because this is the next-generation chip of Apple’s first M1 chip.

On the website B&H Photo, some Apple authorized reseller has now listed the MacBook Air 14″ 8/256GB M2 and MacBook Pro 13″ 8/256GB M2 while these both are unavailable to buy right now.

And also there were no details and images of these products.

Now, it is an increasing possibility that Apple might announce them at this event and not delay for later because some earlier reports suggest that the company might release the M2 chip later this year.

And also, in tomorrow’s report, I covered that Apple might delay its 13-inch M2 MacBook Pro to later this year due to the lockdown in China might affect its production, but now these leaks have given us hope.

Recently, also a leak has shown up that suggested that Apple might not introduce the offer of multiple colors for these MacBooks.