The trillion-dollar tech company announced its grand event on 10 September 2019. The event is being organized at Steve Jobs Theater, Cupertino, California. The event has started already all over the world, live on youtube.

Apple’s huge event kicked off with Tim Cooks’s short introduction. Soon after that, A trailer for the upcoming movie, “See” starring Jason Mamoa, Apple-exclusive. The movie has contributions from some really big names in the industry, such as Peaky Blinders, The planet of apes, and much more.

The event is currently live and Tim Cook has introduced the Apple TV+ plans that are going to $4.99 per month for the whole family. 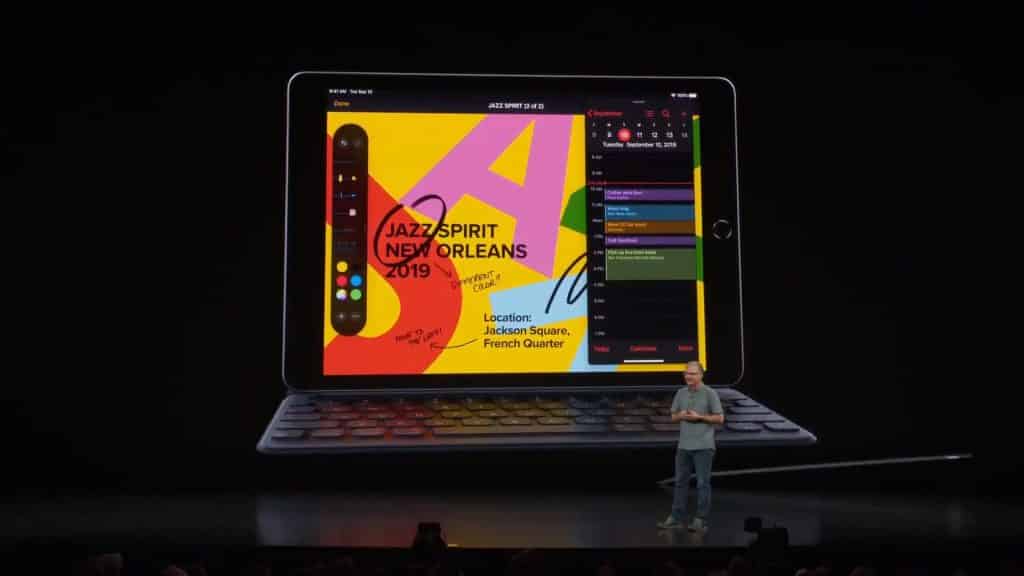 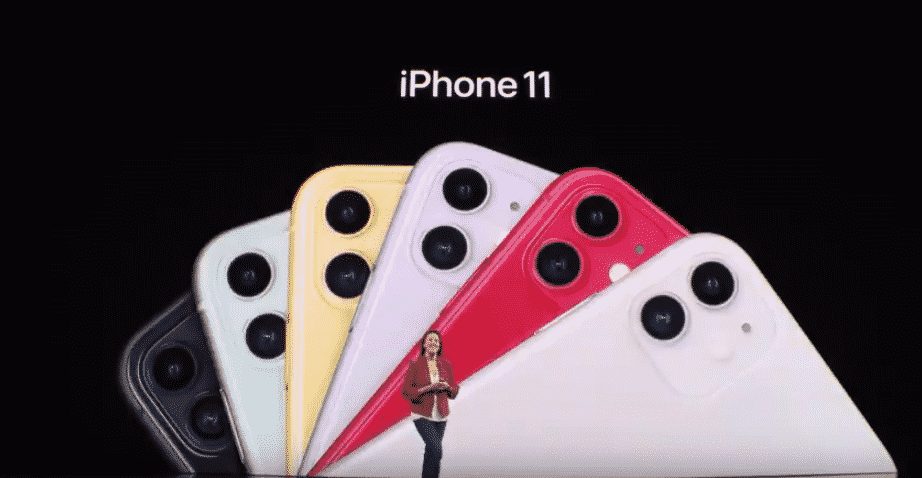 Apple says that the glass on the front and back are the toughest ever on an iPhone. There are six different color variants.

Videos can be shot using both the primary and ultra-wide sensor, and they can be switched on-the-fly.

The iPhone 11 will be powered by the Apple A13 Bionic chip. Apple says that it’s the fastest smartphone CPU and GPU in the market. 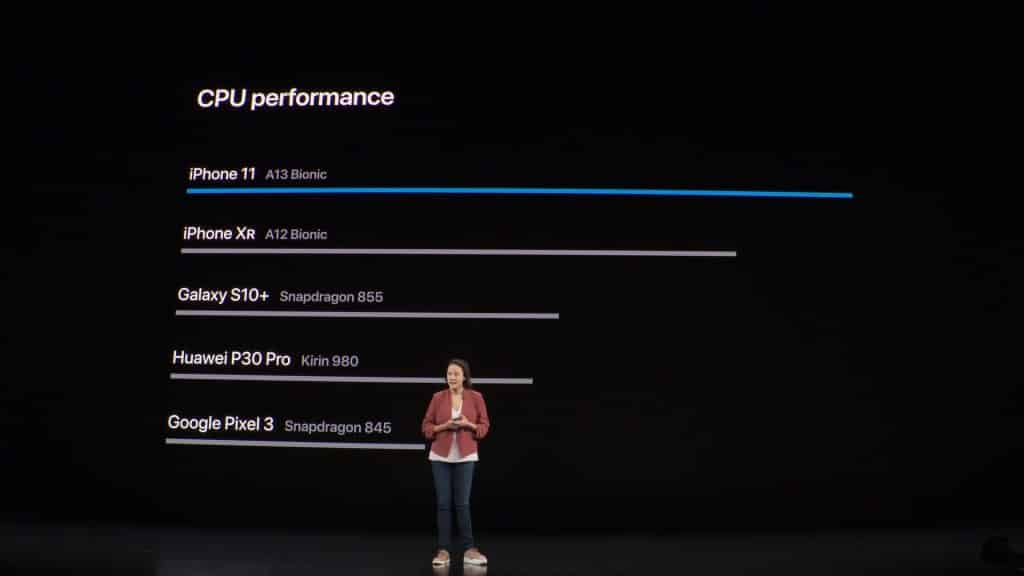 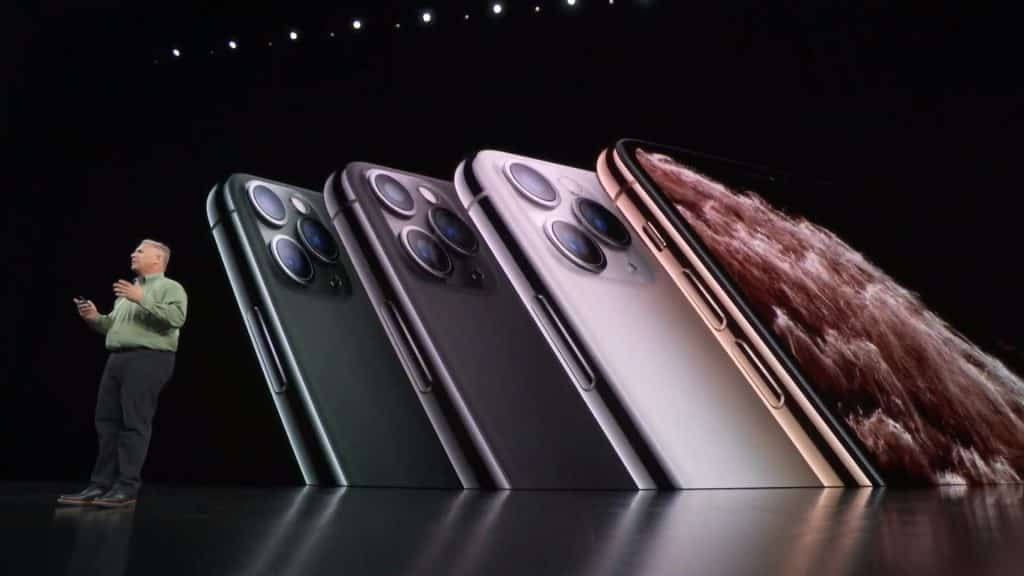 The Prices for iPhone lineup has been announced. 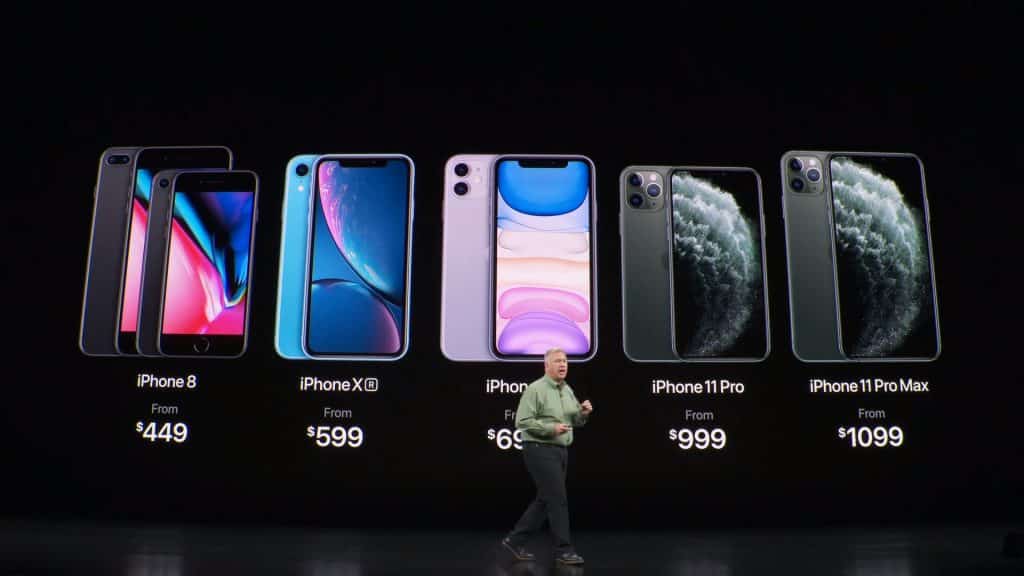 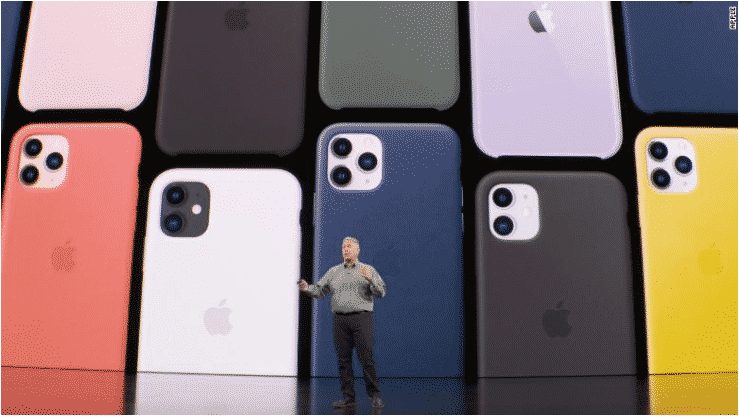 A new lineup of iPhone 11 cases has been announced by Apple to keep your premium device away from dust, water drops, and scratches.

There are a lot of surprises Apple will be unveiling at the event today, more than 1.5 million people around the world have already joined the Live Event, what are you waiting for? Join the Apple Live event right now.