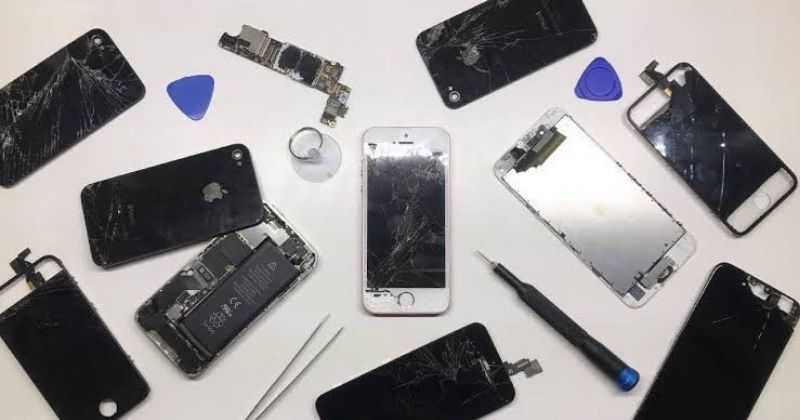 For the first time ever, Apple will sell the spare parts and tools of iPhone and Mac to the public to allow them to repair their phones on their own. On Wednesday, the company announced the self-service repair program.

The company will sell the parts and tools and also offers instructions on how to repair Apple products at home. Now you don’t need to bring your iPhone into a store to repair it. Initially, Apple will start the repair program with iPhone 12 and 13, then by Macs with M1 chips.

The self-service repair program will let you replace the iPhone’s display, battery, and camera. However, more options will be coming later.

Self Service Repair Programme by Apple to Launch Next Year

This new self repair program will be available in the United States from early 2022. It will be rolled out to other regions later.

The company has not revealed the pricing of the parts, but it will offer credit to the customers who return the used parts.

This huge announcement comes after the iPhone maker changed the decision to disable the Face ID system on the iPhone if the screen is replaced outside the service center. Now, they will not only sell the tools to customers but will also instruct them on how to repair iPhones and Macs at home.

In 2019, Apple started a programme where repair shops can buy parts, tools, and manuals. Currently, there are 2,800 independent shops and 5,000 directly authorized repair providers.

Apple will sell more than 200 individual parts and tools to repair the iPhone 12 and 13. This move by Apple will solve the problem of the customers of going to markets and buy parts which are not from Apple.

In a press statement, the chief operating officer in Apple, Jeff Williams, said,

What are your thoughts on this Apple Self Service Repair Programme?