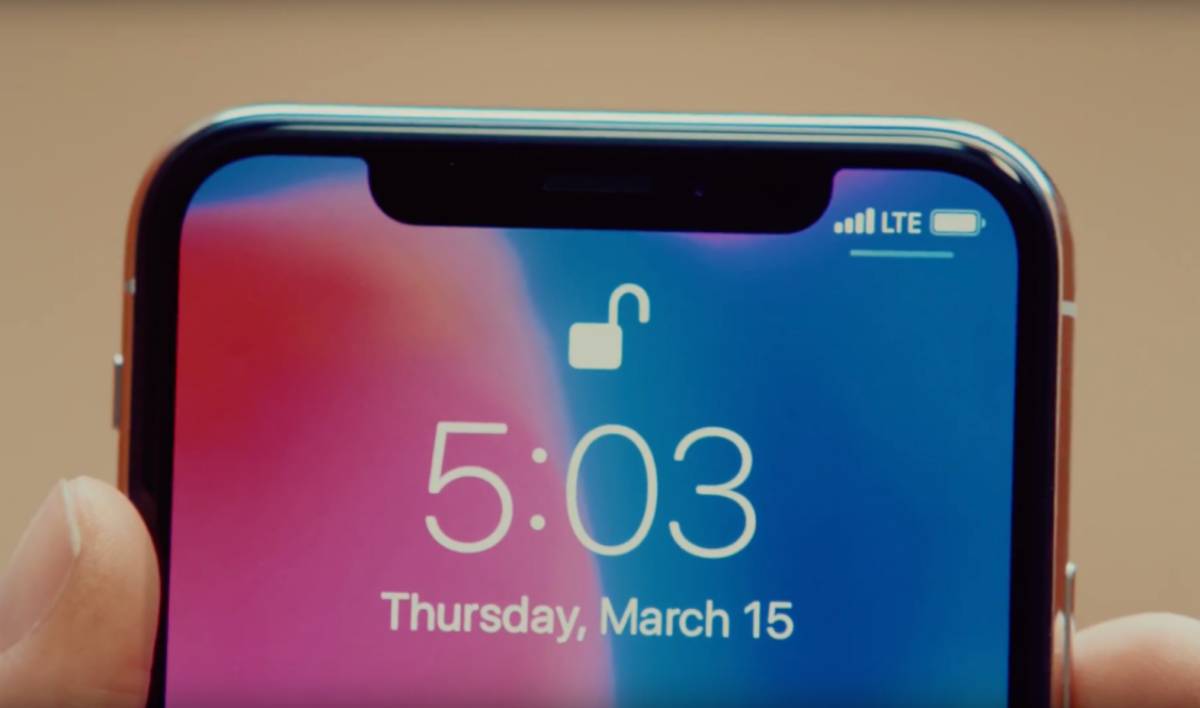 Apple tested out Touch ID for the upcoming iPhone (probably not for iPhone 15), according to a new report from a reliable source, but he also suggested that it is doubtful that we are actually going to see this.

Besides, the same report has also mentioned that Apple is expected to release a new iPad, new Macs with M2 chip’s powerful variants, and Apple TV but without a launch event. 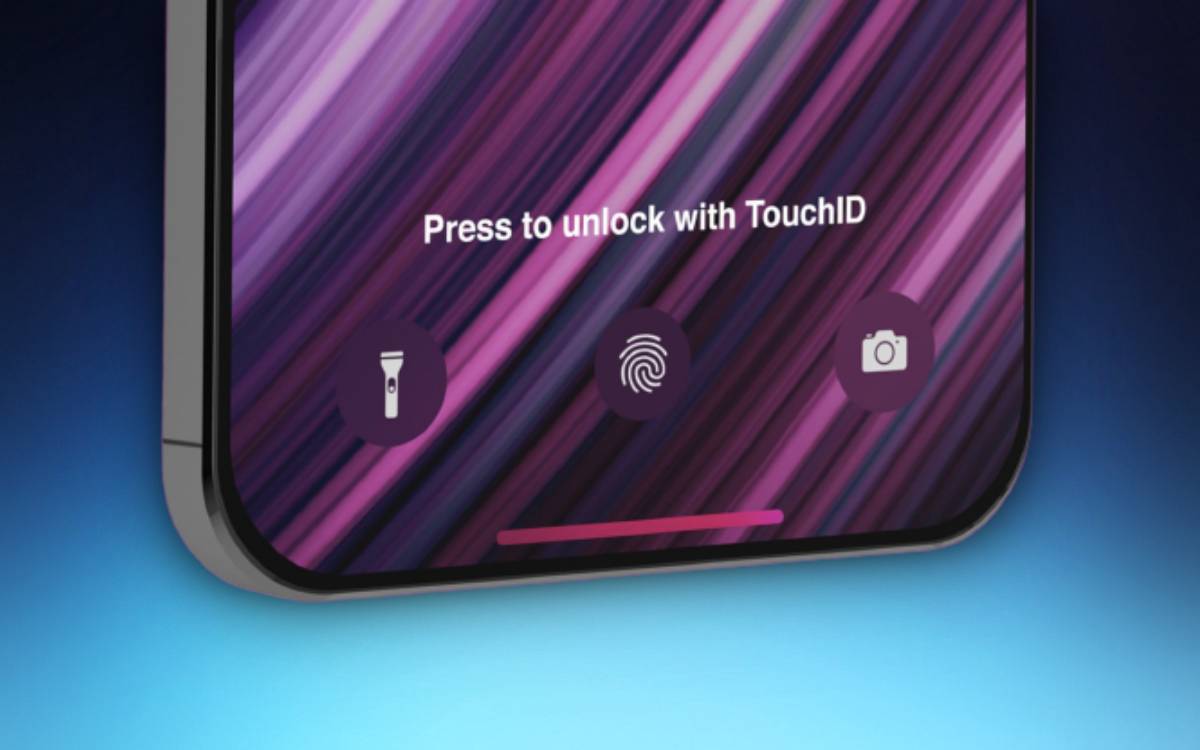 The latest edition of the Power Up newsletter from Bloomberg’s Mark Gurman detailed that Apple has tested out Touch ID for the iPhone in two different segments.

As we all know, this iPhone generation can’t support the home button Touch ID, as apple removed it three years ago, so the company has tested Touch ID with in-screen capabilities and also on the power button.

Mark’s exact statement was, “the company has tested in-screen Touch ID and even contemplated putting it on the power button. At this point, I believe Face ID is here to stay, and Touch ID won’t be returning to flagship iPhones.”

However, Mark has clearly stated that this doesn’t seem to happen with high-end iPhones because the users are already comfortable and feel more secure with the Face ID.

But there is the possibility that apple will make changes in the low-end iPhone, such as iPhone SE 4th generation will have Touch ID on its power button as some rumors have already suggested that its design will be inspired by iPhone XR.

If with any chances Touch ID arrives so, Face ID will still stay with it, and users are completely allowed to disable this Touch ID security.

Separately, Mark has also noted that Apple will launch new Macs & iPad this month, but there will be a higher chance we won’t see a launch event for them, and they will be introduced via press release.