If you follow tech blogs regularly, you may know that Apple is gearing up for its hardware event scheduled for Wednesday, September 7. It’s expected that Apple would reveal the much anticipated iPhone 14 series.

Along with the iPhone 14 series, a new iPad, AirPods Pro 2, Mac Pro, and Apple Watch Series 8 are also anticipated. Although it remains to see what hardware products Apple will actually introduce, there is a higher probability of a new product – the Apple Watch Pro.

Even though we have very little information about the upcoming smartwatch, rumors are still spreading on the web that is making users believe the probabilities. A few previous rumors claimed that Apple Watch Pro would feature satellite functionality allowing users to access cellular services even in dead zones.

The 3D model converted into a realistic image (CAD) render shows slim bezels around the display. You will also see a new design on the right side of the Apple Watch Pro’s frame containing all important hardware elements, such as the Digital Crown, Microphone, and multi-task button. 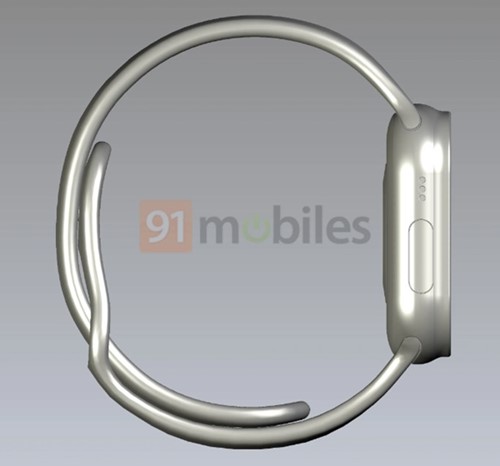 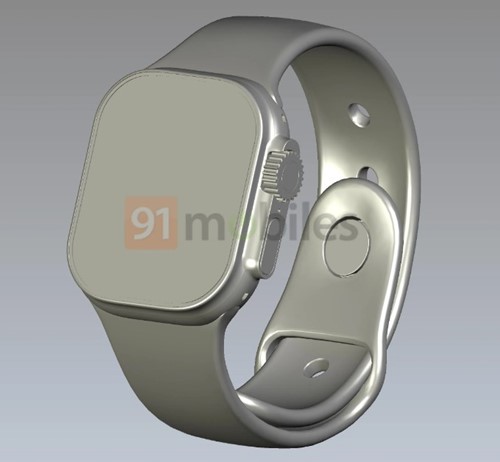 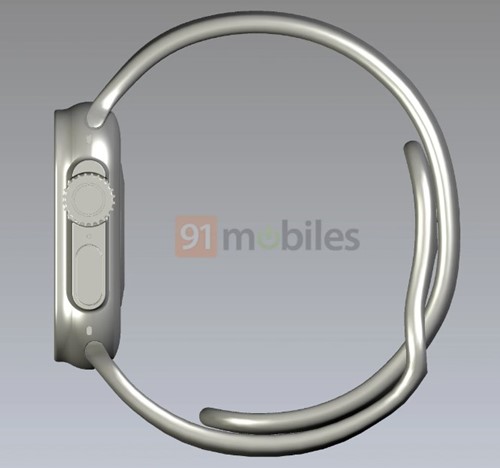 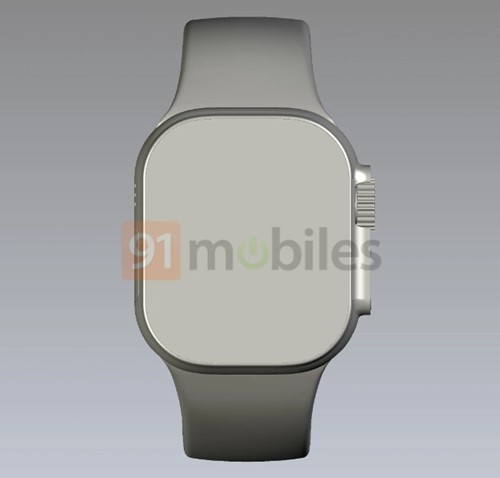 The left side of the Apple Watch Pro’s frame will have a button along with the speaker vent. That extra button on the left side might spike the curiosity level of Apple fans, but there’s not much information about it.

Before talking about the release date, there are a few things that you should note down. Below, we have listed all possibilities related to the name, release date, and estimated price.

The name of the upcoming smartwatch from Apple is still unknown. It might be Apple Watch Pro (Higher Possibilities), Apple Watch Extreme, or Apple Watch Max.

As per the release date, it’s expected that we might see the two new smartphones on the same September 7 event. However, Apple might plan to delay the launch of the Apple Watch Pro.

Regarding the Apple pricing, Apple Watch Series 8 is predicted to start at $399. The price of the Apple Watch Pro might reach as high as $800.