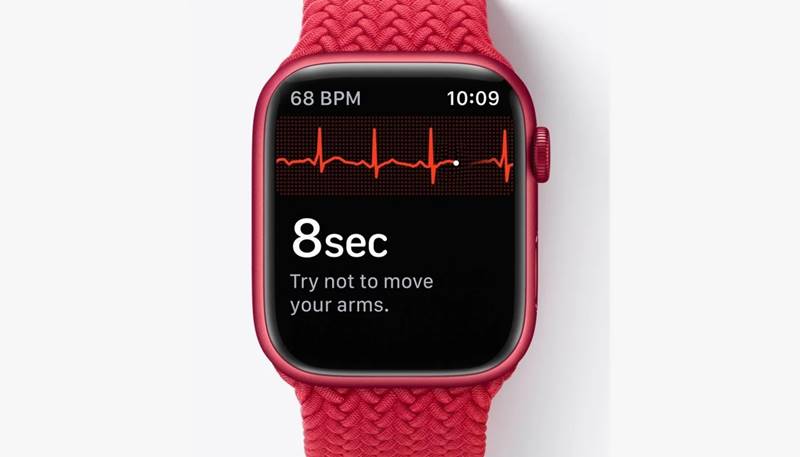 Apple has been reported to include a new body temperature monitoring feature that Apple withdrew to add in the Apple Watch Series 7 due to the algorithm’s failure to qualify it.

Recently, Samsung’s upcoming Galaxy Watch 5 has also been rumored to come with a thermometer sensor feature, and now Apple is also planning something decent.

Around six months ago, the company launched the Watch Series 7, and after several months its next series will launch, but its new health features started getting rumored. 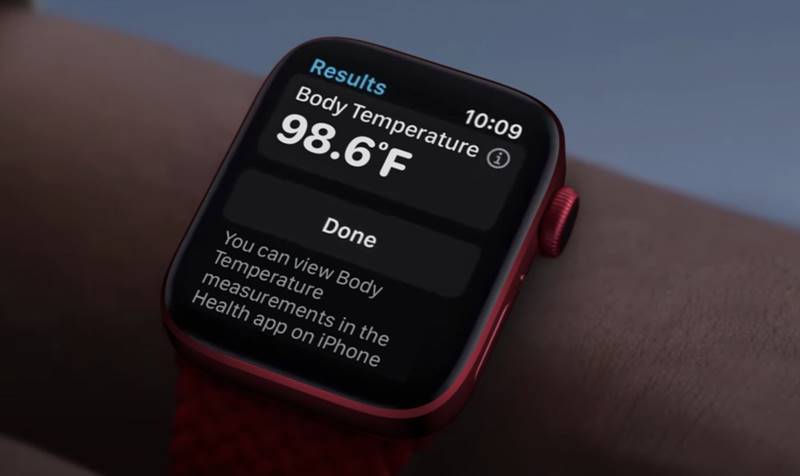 According to Reputable Ming-Chi Kuo’s suggestions, Apple might be planning a temperature sensor for its upcoming Watch series 8 because it wants to enhance the forthcoming watch’s Health elements.

This feature is hard to implement due to algorithm limitations, and skin temperature changes speedily cause it depends on outside environments. As a result, the smartwatch can’t support core temperature measurement.

But, Apple is working on this feature to work correctly with a new processor or new sensors. Also, Apple is known for breaking the competition and getting ahead of competitors.

As recently, we have seen their Watch’s Heart Rate feature saves someone’s life which is a big thing for the company, Apple CEO Tim Cook has shared about this on Twitter and said to improve Apple Watches with more health features.

Further, Kuo also suggested that another smartwatch company, Samsung, is also dealing with the same problem by adding temperature features to their smartwatch as an impact we might not see in Galaxy Watch 5.

On the other side, Apple has started selling refurbished versions of the Apple Watch Series 7‘s 41mm aluminum model & 45mm aluminum models, and there are also several color options available.