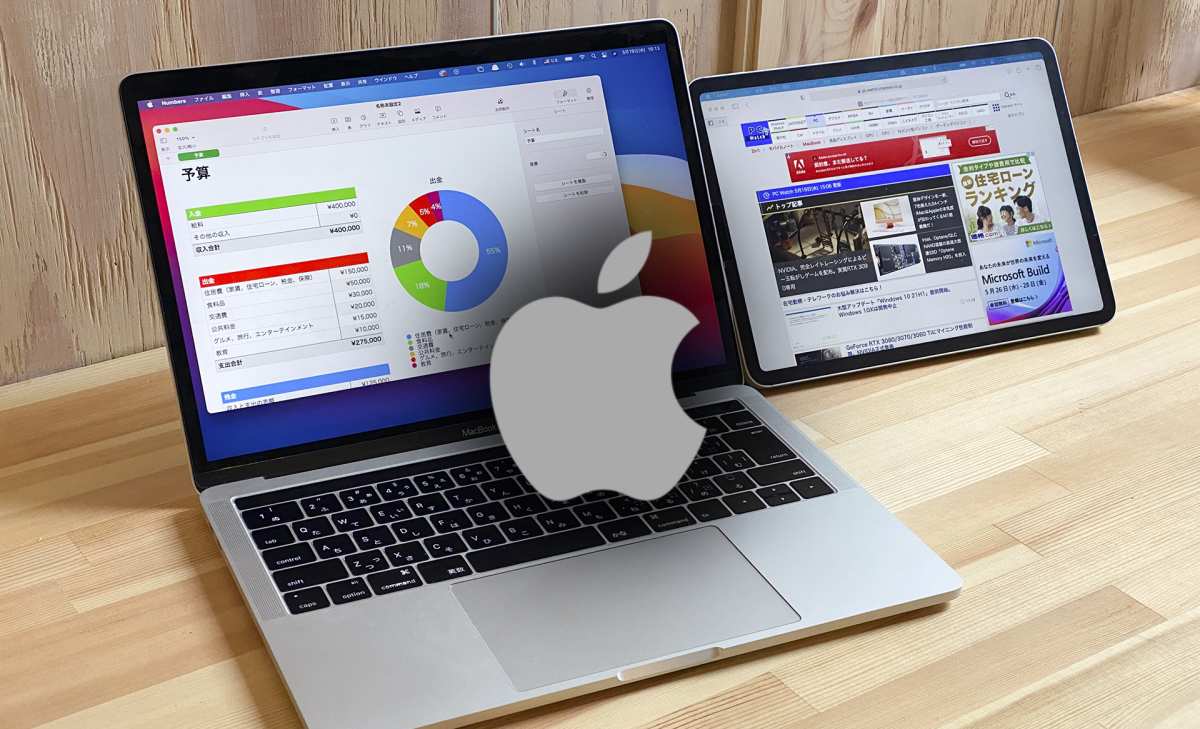 For the last two months, we have been getting rumors that Apple is planning to launch the new M2 iPad Pro and the new Macbook Pro, which will be powered by M2 Pro and M2 Max chips in October.

But now, there will be some changes in this launch plan that not seems good for the upcoming Macbooks, according to the latest report from the source.

As Bloomberg’s Mark Gurman noted in his latest Power On newsletter, the upcoming 11-inch and 12.9-inch iPad models that are codenamed iPads J617 and J620 are to be launched very soon “in the upcoming weeks”.

And the big update to these iPads will be the new M2 chips, as they are the same as last year’s high-end iPad with an M1 chip and mini-LED display, and reportedly M2 chip will make them 20% faster than the M1 chip.

And there might be a chance we will get the iPadOS 16’s launch and M2 iPad’s launch together in the last week of October.

Mark has also mentioned the launch of the new MacBook Pro, which M2 Pro and M2 Max chips will power. These MacBooks will arrive soon, later this year, but not in October.

With this indication, we can highly expect them to launch in November. Also, these potent MacBooks will come in 14-inch and 16-inch models. And Apple could also introduce Mac Mini.

Besides, there are many more Macs to arrive apart from them, maybe next year. As we already mentioned in the report, there are around 9 Macs with around 5 more potent variants of M2 chips on which Apple is working.