Apple has started working on its next powerful iMac, which will be powered by an Apple silicon M3 chip.

Some years back, Apple finished its partnership with Intel and launched its own silicon M1 processors, which the company uses in its Macs. Still, now Apple ended up launching all the M1 chip variants.

However, the company will introduce the first batch of iMacs with an M2 chip this year, and earlier, it is also spotted working on 9 new Macs, so that this M3 chip iMac might be one of them.

Apple Might Launch its Most Powerful ‘M3’ Processor Next Year 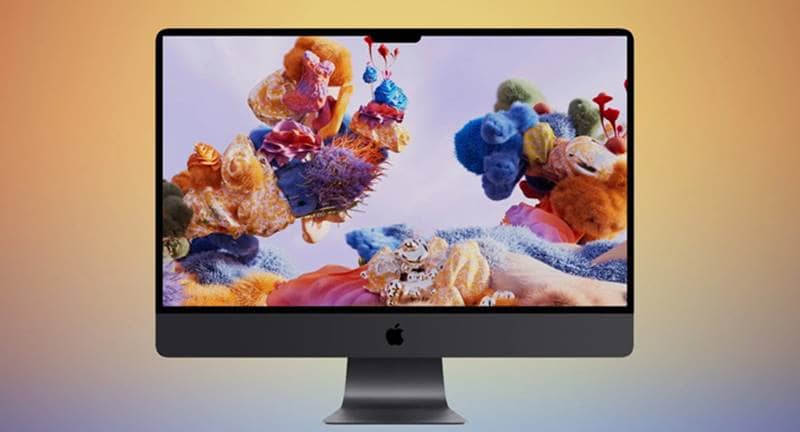 Bloomberg’s Mark Gurman pointed out in his latest report of the Power On newsletter that He got inside intel that Apple is already started working on an ‌iMac‌ with a new M3 chip.

In contrast, the important detail about this ‌iMac‌ is not revealed yet, whether it’ll follow the same updated 24-inch model or a larger model. Additionally, Gurman also mentioned that an ‌iMac‌ Pro is also in the creation but that it won’t launch “anytime soon.”

On another side, This detail also confirms that Apple will indeed launch its M2 chip iMacs or Macbook at the WWDC event, which means the company is planning its M3 Chip for next year.

Apple launched its M1 silicon chip in November 2020, and M1 Ultra was launched in 2021 at Apple’s WWDC event, and as claims are coming, M2 might be introduced this year so that we can expect the M3 chip in 2023.

As we all know how powerful the M1 Ultra is, it has a next-level processing form. So we can expect ultimate performance from an M2 Chip which might launch this June, and as M3 has also entered the line-up, it would be way far from other processors in terms of performance. Currently, there is no other information like its specification or other details.