Apple might be working on its first MacBook with an OLED display and Touchscreen Macs, according to the latest reports from some reliable sources.

With these leaks, the report has also mentioned some other details regarding the upcoming Macs so let’s delve into the complete details below. 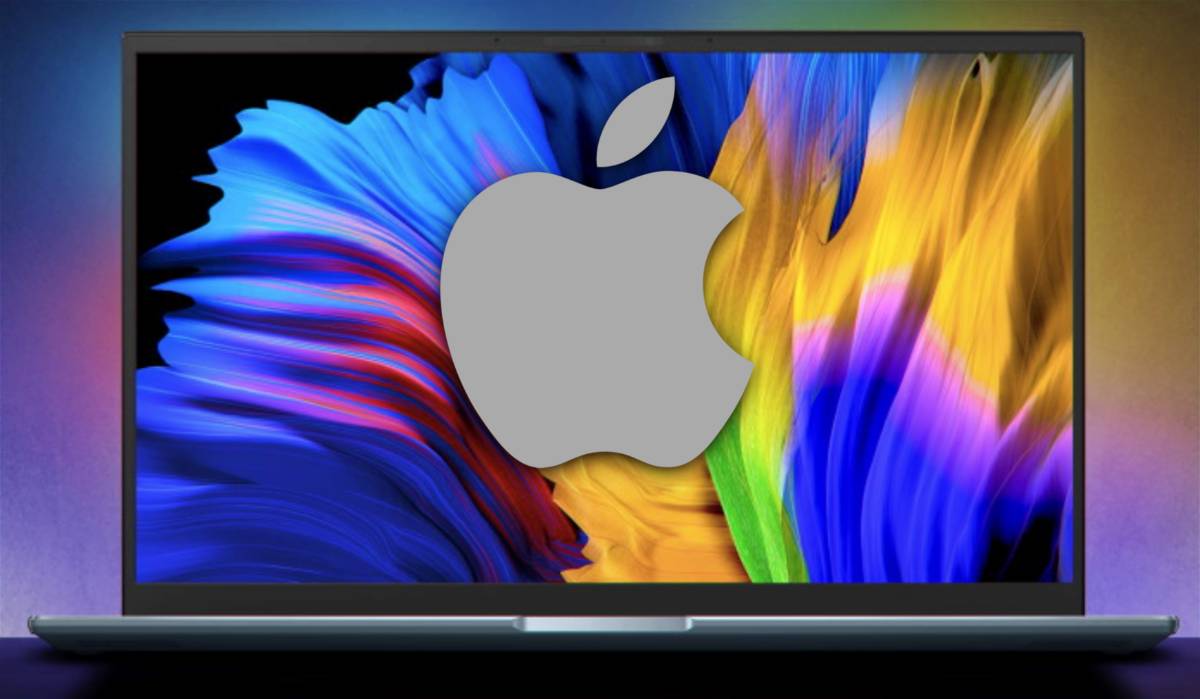 Firstly, let’s discuss the MacBook with OLED display which is reported by well-known analyst Ming-Chi Kuo in a series of tweets.

(5/6)
Compared to mini-LED, laptops that use OLEDs have the advantage of being thinner and lighter and offering more diverse form factor design options, like folding, so it has caused Apple to plan to ship the OLED MacBook by the end of 2024 at the earliest.

We all know the whole current lineup of MacBooks has LCD panels, and the latest 14-inch and 16-inch MacBook Pro retains mini-LED backlighting and ProMotion.

But, the company is planning to introduce the first ever MacBook, which will have an OLED display in replacement of LCD and mini-LED panels.

This shift will impact MacBook’s designs by making it lighter, and also, as the OLED display doesn’t require backlighting, so the device will have a better contrast ratio and a longer battery life.

Currently, there are no details regarding whether it will be a Pro or Air model of MacBook. This OLED display MacBook is expected to arrive by the end of 2024, as noted by Kuo.

Besides, Apple is also reportedly working on bringing touchscreens to Macs, and this information is coming out from Bloomberg’s Mark Gurman. And this new Mac with a touchscreen is expected to arrive in 2025.

While this project was already in the rumors from the past many years and earlier it was trodden by its other projects, now it has come back in rumor, and as Gurman said, Apple “actively engaged in the project”.

This touchscreen Mac is reported to run on macOS, and some rumors have also hinted that Apple is working to combine iPadOS and macOS.

The company is also rumored to bring some other Macs this year which will be powered by the M2 Pro chips such as M2 Pro, M2 Max, and M2 Ultra.