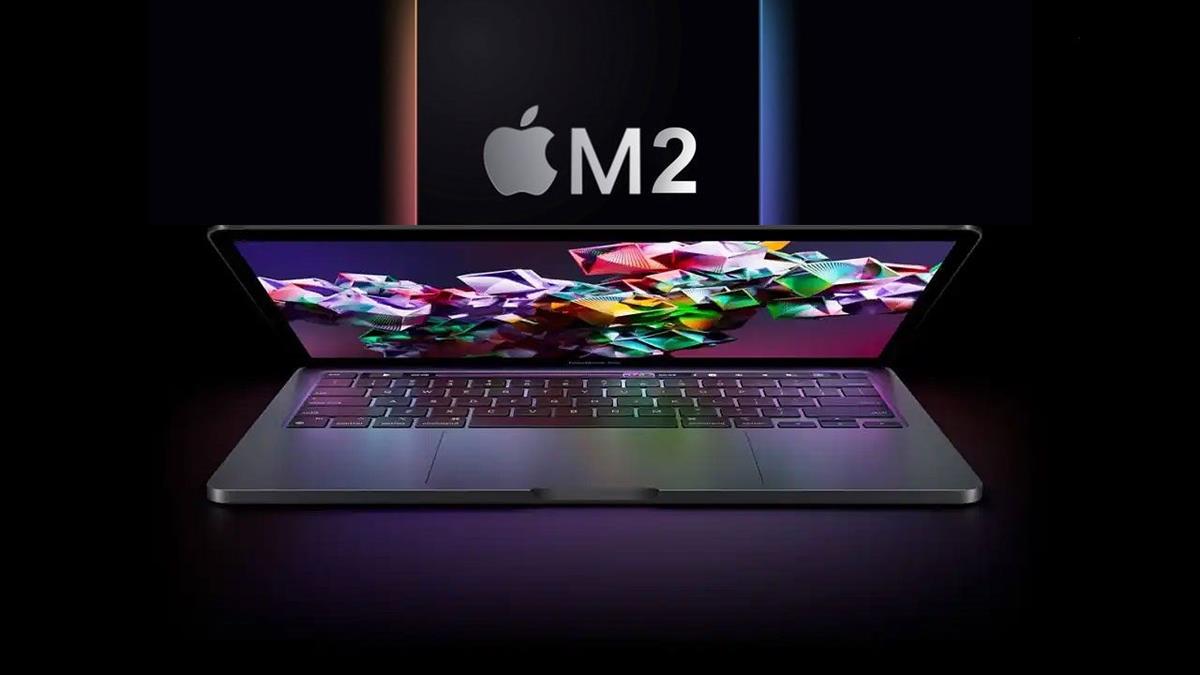 Apple is working on MacBook Pro with the latest M2 chip’s Pro and Max variant, and a reliable source has detailed some significant details for its launch timeline.

This information comes from the latest edition of the Powerup newsletter from Bloomberg’s Mark Gurman that arrives every Sunday evening. 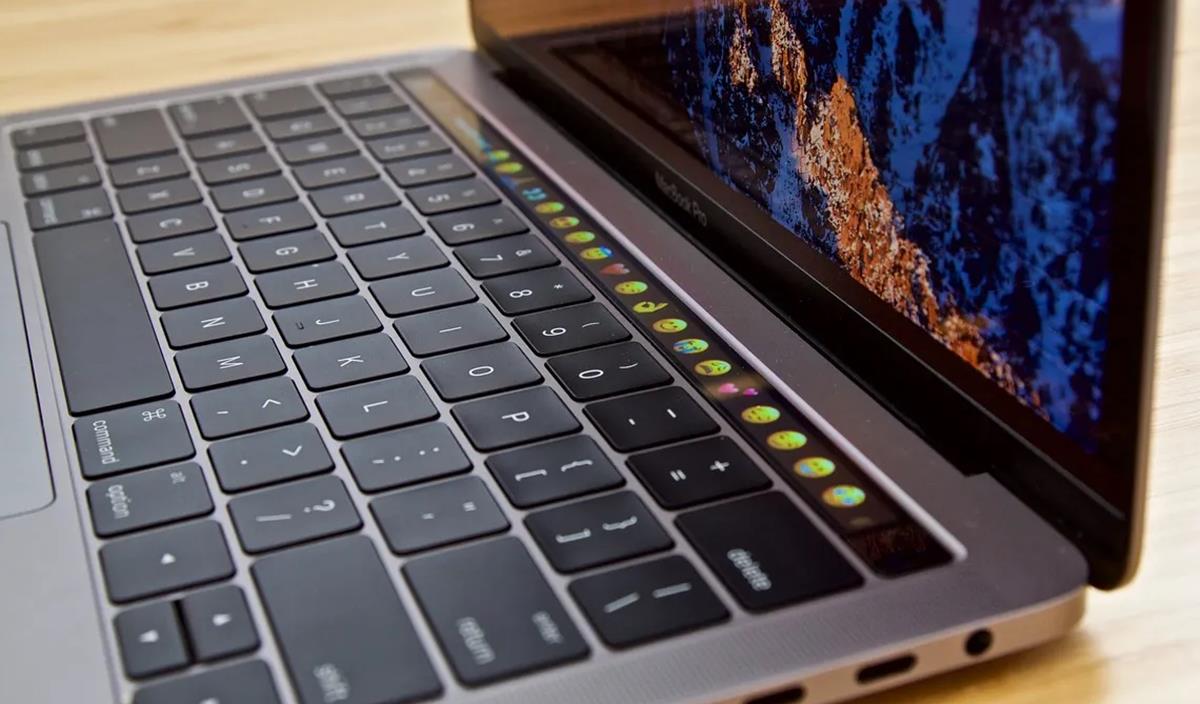 An earlier report from Mark Gurman suggested that Apple has multiple M2 chip variants to introduce in its different products, such as in the mini Mac, Mac Pro, and MacBook Pro. The tipster also mentioned that the M2 Pro chip would be seen in MacBook Pro.

In the latest report, Gurman expressed that the M2 Pro-powered 14-inch and 16-inch MacBook Pro are expected to launch between the fall of this year and the spring of 2023, which means the deadline is the WWDC 2023.

In my view, there is no chance that these MacBooks will launch in the fall of this year because some other big products such as the iPhone 14, Apple Watch Series 8, and Rugged Edition Watch are already in line to get launched this fall.

There are also some issues in the supply chain, and the regular M2 MacBooks also want time to get acquainted with the market.

Simply, Apple would launch these more powerful MacBooks before the WWDC event of 2023, and we can also see its launch in the early months of 2023 along with Apple’s in-development AR/VR headset.

Besides launch details, the M2 chip will surely be more powerful than the M2 chip that Apple introduced in 13-inch MacBook Pro and MacBook Air. Like the M2 chip, the M2 Pro will be focused on the graphic segment.

Its design will probably be similar to the MacBook Pro, but we can see a few differences in design. And as the earlier report said, it would have more ports, a MagSafe charger, a more refined display, and an improved webcam.