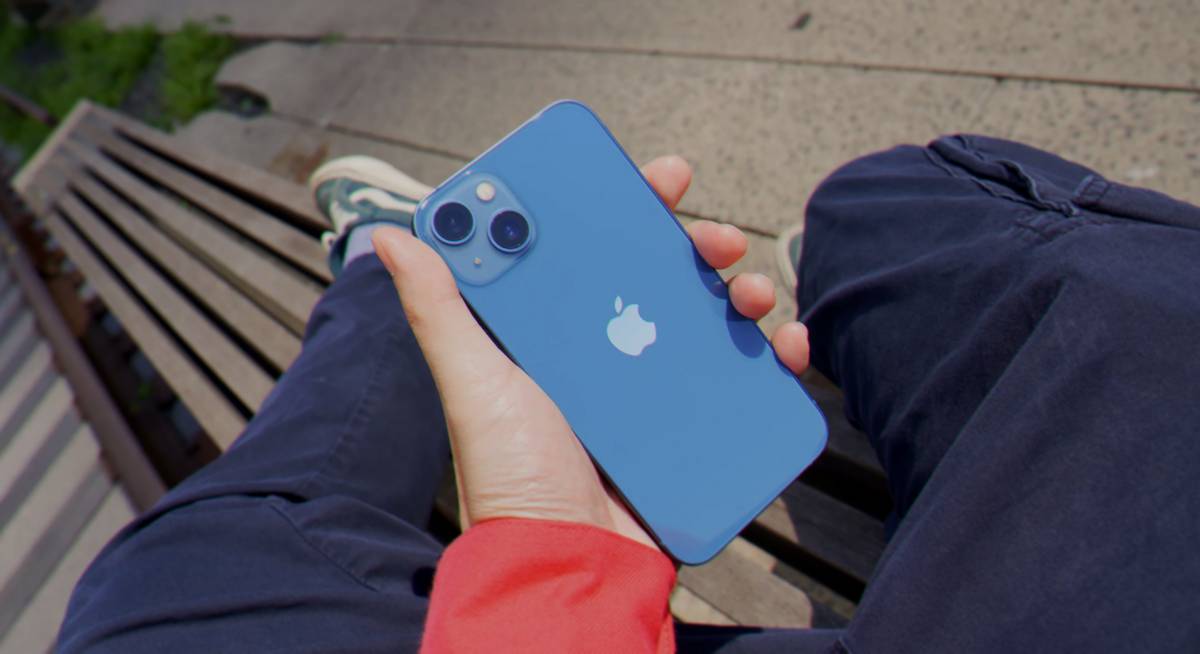 Apple seems to be very close to launching the iPhone 14 series, but the company has yet to confirm the details of its model and specs, and now, an incomplete report suggests the existence of the “iPhone 14 mini“.

According to an exclusive report from 91Mobiles, Apple will launch iPhone 14 mini, but we all expected that the company might drop the mini model this year. 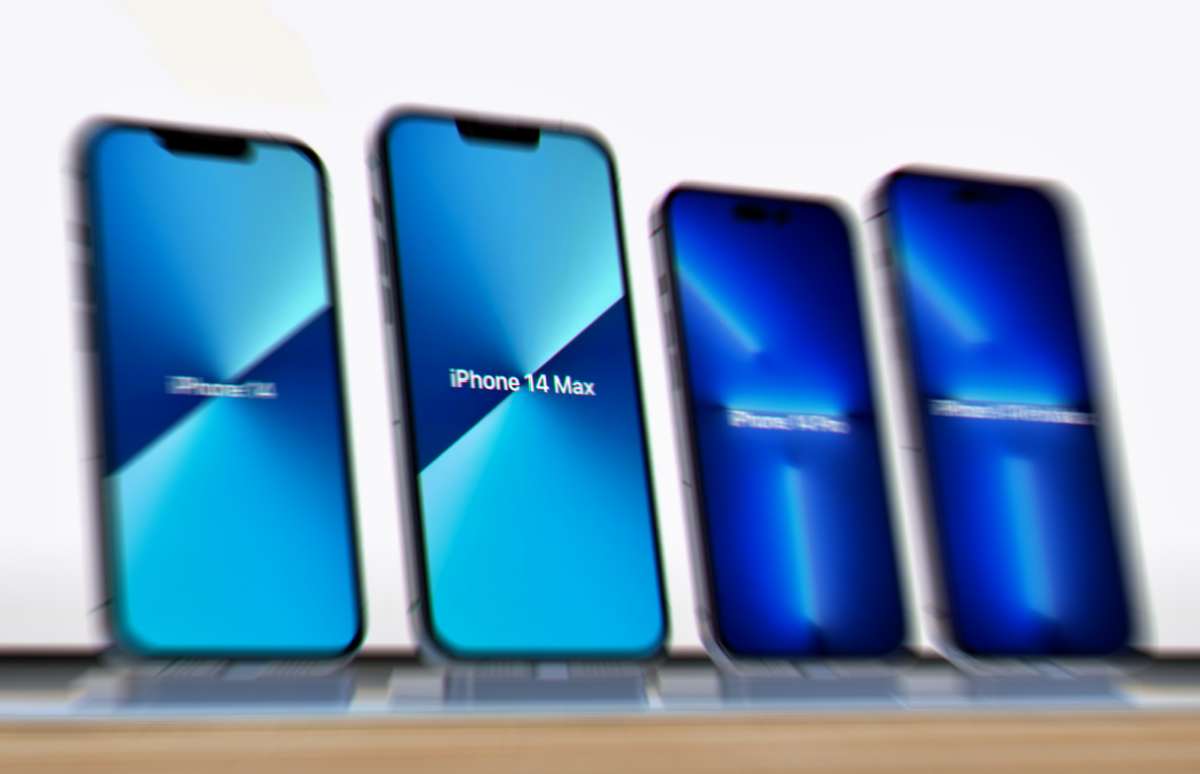 According to earlier reports which we got from the last year to till now, Apple is highly expected to launch iPhone 14 Max as a replacement for iPhone 14 mini model.

There are many reasons why the company might be planning to drop iPhone 14 mini version.

Before discussing these points, let’s take a look at 91Mobiles’s report, which was published by a well-known leaker Evan Blass, who has already made many accurate leaks in the past.

Blass has massive authority, but there might be some inaccuracy in his sources which he revealed as someone who is Apple’s top-tier channel partner in the Asia-Pacific region.

The first point for Apple’s compromising on the mini version is that this is the first time any report claimed that iPhone 14 series would include a mini version though every significant report in the past only detailed about iPhone 14 Max.

And even if you pick CAD renders or Battery capacity reports, they mentioned iPhone 14 Max only.

Apple analyst Ming-Chi Kuo was the first to claim that Apple will exclude the mini version from this year’s launch due to its out trend and low sales for many reasons.

After that, Bloomberg’s Mark Gurman also mentioned iPhone 14 Max in many reports, which was launched in the iPhone 11 series. And now claims are also coming that Apple is ready to launch the iPhone series on September 7.